JACKSON TOWNSHIP — There was a tragedy in the Poconos on Monday. A tree cutter was electrocuted, and killed near Brodheadsville. The man who was killed is... 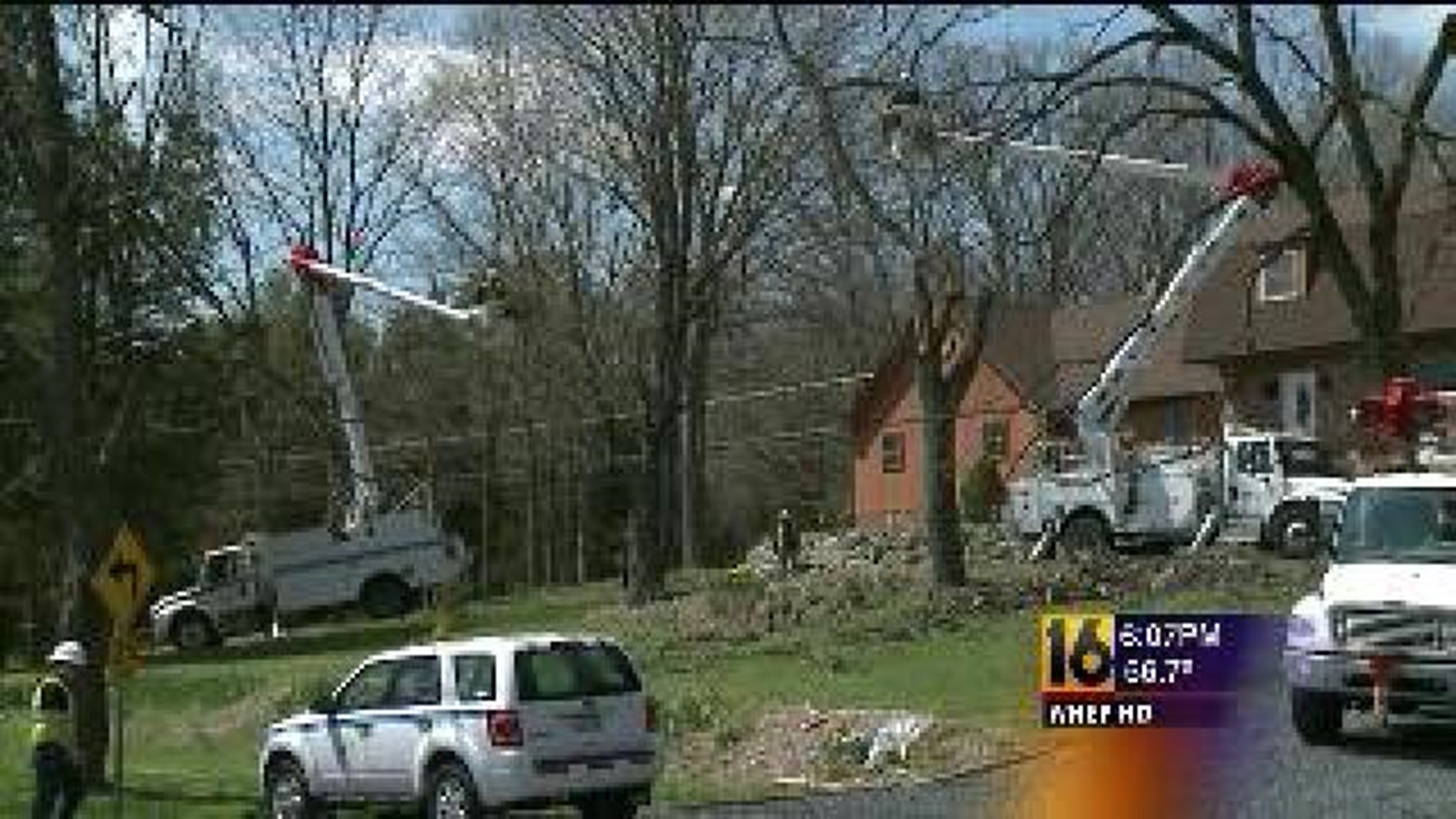 JACKSON TOWNSHIP -- There was a tragedy in the Poconos on Monday. A tree cutter was electrocuted, and killed near Brodheadsville.

The man who was killed is Jimmy Hernandez of East Stroudsburg.

He was cutting tree branches away from power lines, but authorities said he was not following proper safety guidelines.

About a dozen PPL trucks lined Neola Church Road near Brodheadsville, as workers investigated how a man trimming a tree at a home, was electrocuted.

"It's very sad. We didn't know anything about it. We thought it was our neighbor. I wouldn't attempt to cut any of these trees down," said Eileen Murphy or Stroudsburg.

The Monroe County Coroner said Jimmy Hernandez of East Stroudsburg had been hired to cut limbs off of trees in the front yard of a home at the corner of Magnolia Lane, and Neola Church Road.

He tied a rope around his waist, then climbed a metal ladder and started cutting down limbs with a metal saw.

At some point, the coroner said Hernandez leaned over and his stomach touched the power line running through the branches, and Hernandez was killed.

"I saw fire trucks, and so I walked up to see what was going on, and the cops turned me around and said go home, we got a situation here,” said Allegretti.

Hernandez was stuck in the tree, with the live wire, and the only way his body could be brought down was for the power to be shut off.

Within an hour, the PPL crews were on scene, and cut power to a part of the neighborhood.

The coroner said Hernandez was in the country illegally, and was using his brother's driver's license as his form of I.D. The coroner also said Hernandez failed to follow proper safety procedures to cut trees away from power lines.

It's a job neighbors said they would never do themselves.

"I had one down here from sandy and I didn’t go over to it. I waited for them to come, it was leaning on the power line and actually pulled up the ground wire,” said Allegretti.

"We're just very sorry to hear someone losing their life, especially from something that could have been prevented,” said Murphy.

What to do if you need tree limbs removed from power lines:

Contact power company, they'll come out and take a look to see if it's needed.

They also may refer you to a company.

If you decide to take a look, make sure workers cut off electricity, always use protective rubber. 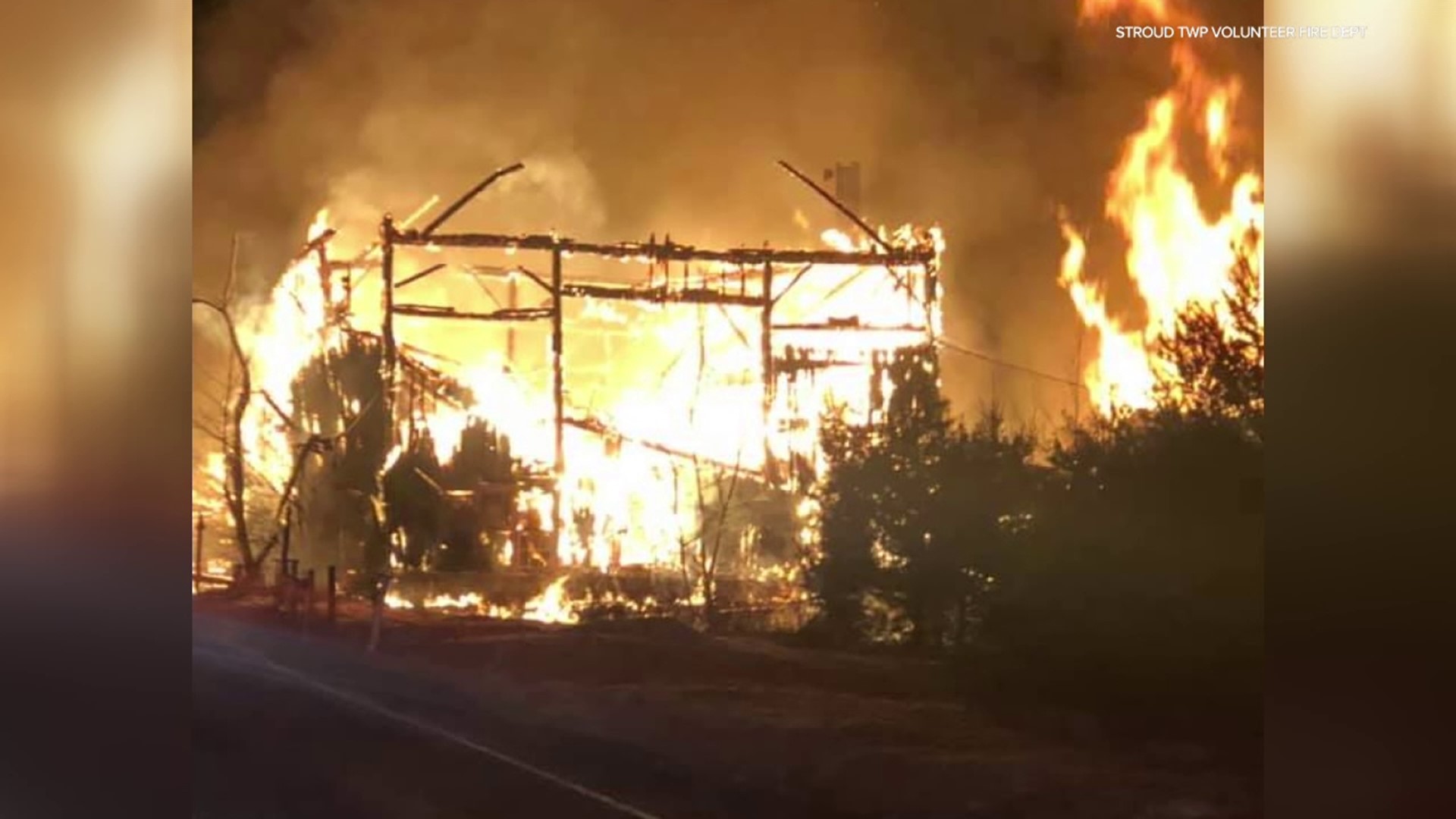