Michael Owens and another man killed Demetrio Hughes in 2016. 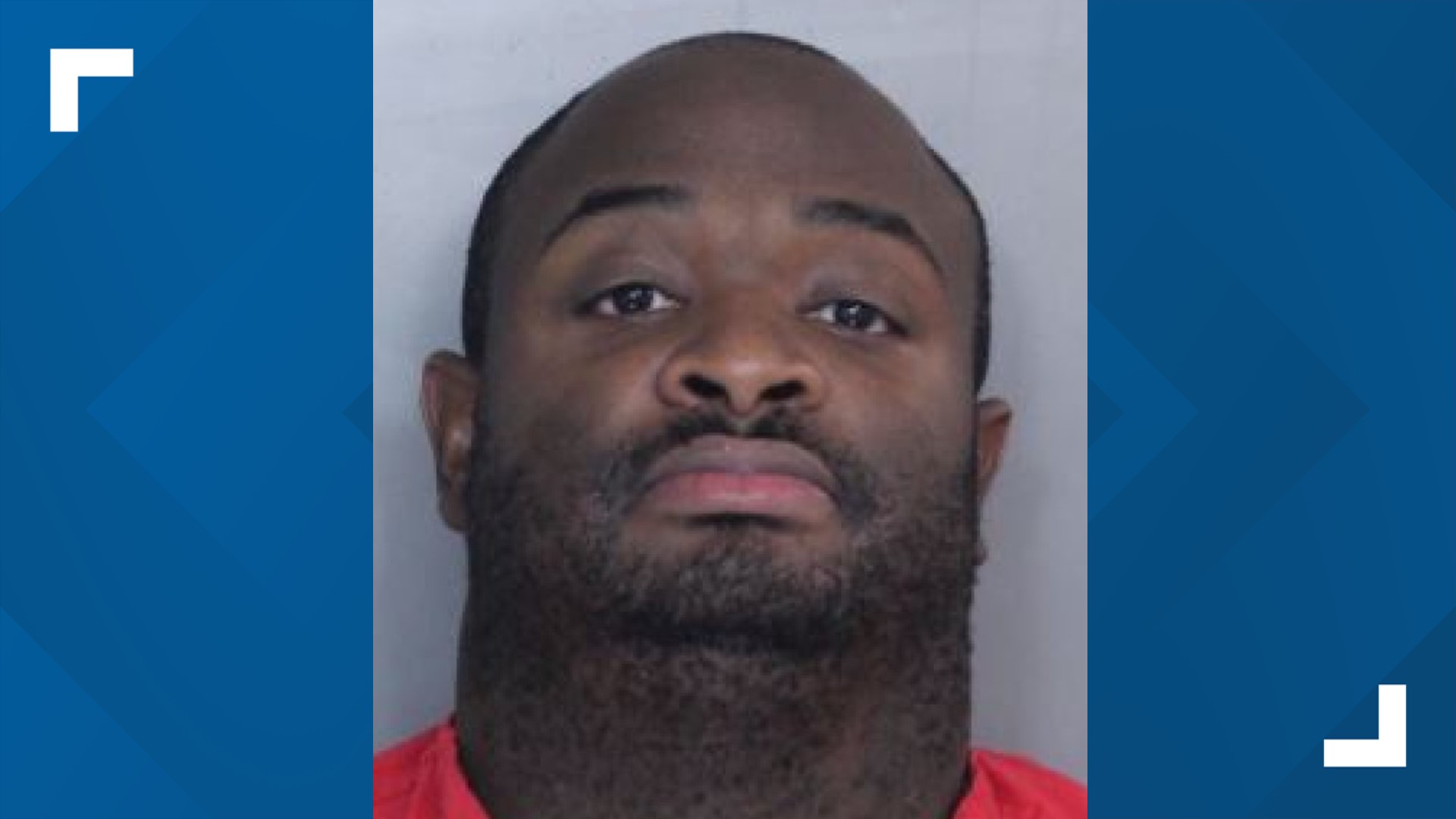 Michael Owens, 31, of Scotrun, was found guilty of killing Demetrio Hughes in 2016.

The next day, the men returned and burned his body

Both are awaiting sentencing in Monroe County. 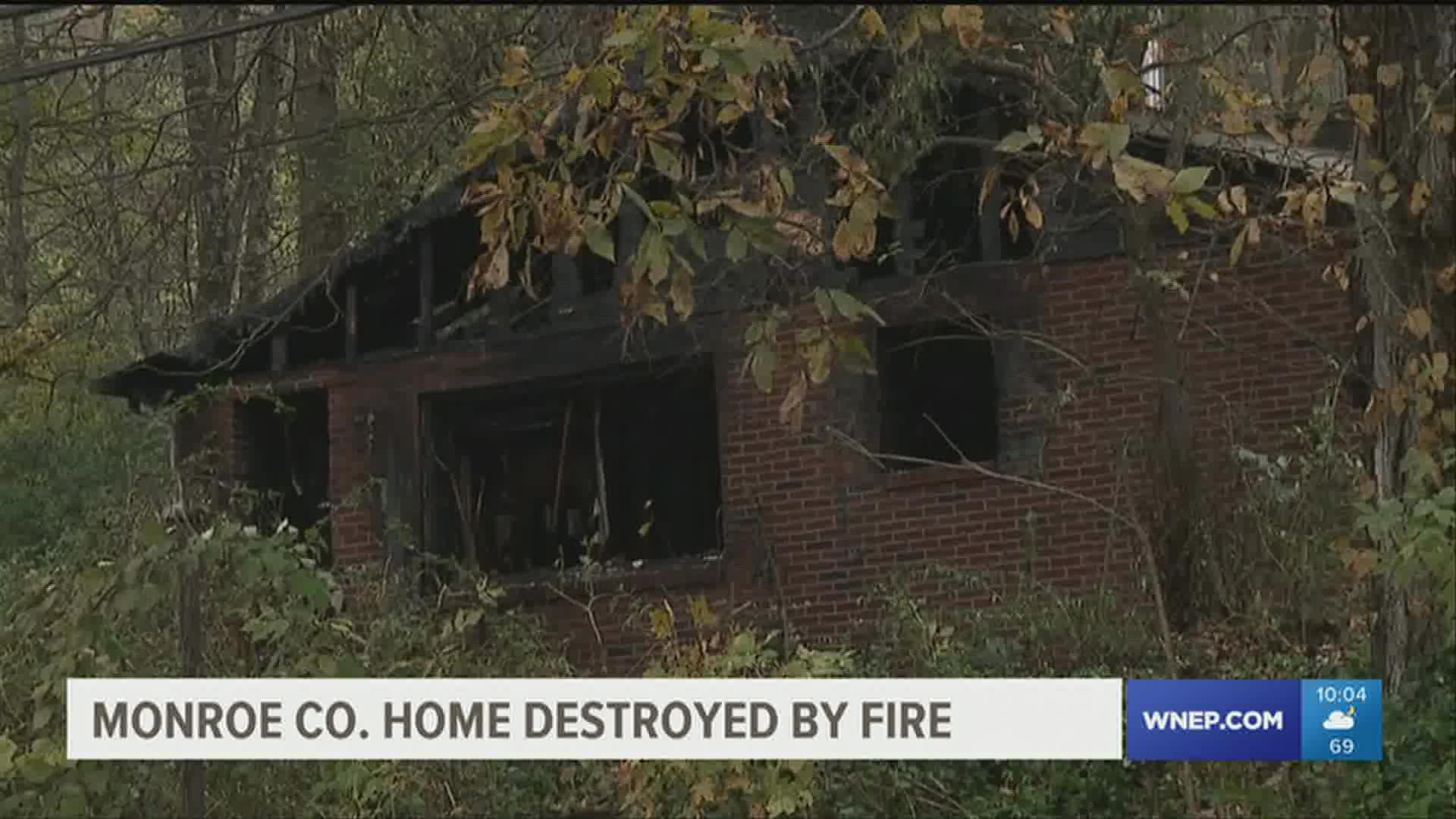