MONROE COUNTY — A $12 million, three-year project on Route 611 in the Poconos is underway. Crews were cutting brush along the side of the highway Wednesda... 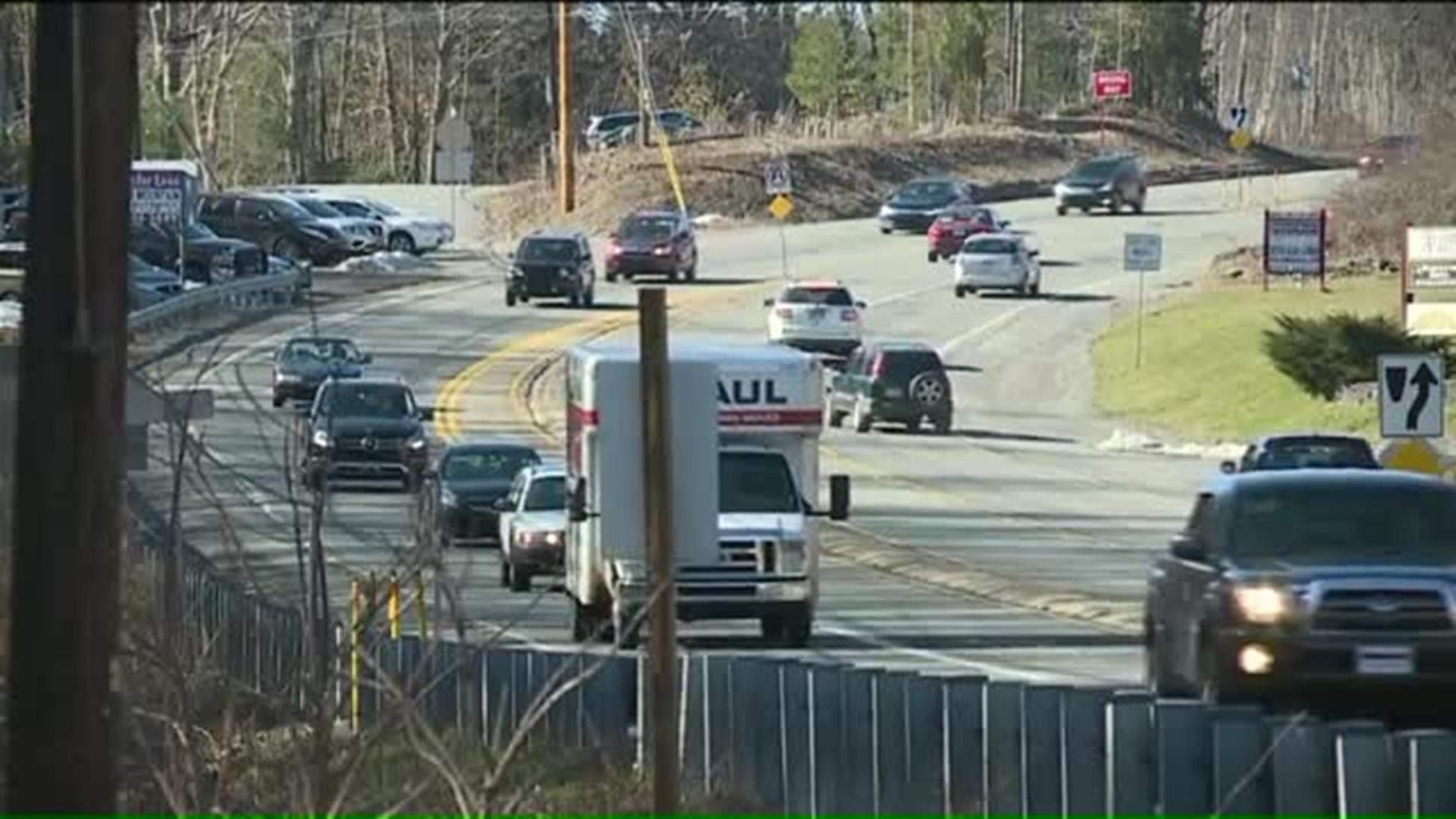 MONROE COUNTY -- A $12 million, three-year project on Route 611 in the Poconos is underway.

Crews were cutting brush along the side of the highway Wednesday, clearing the way for the reconstruction.

There will be a new bridge here, new signs, pavement markings, too, with center and left-hand turn lanes.

"At the end, we'll have a broad road, it's good, yeah," said one woman who lives in the area.

PennDOT officials say the roadway has become a safety hazard in part because of the growth in this part of the Poconos. More than 25,000 vehicles drive this section of 611 daily.

"I work up the hill at Great Wolf and like it's hard for me to like cross the street to get the bus,” said Rochelle Cherestal of Tobyhanna.

"It needs to be safer than it is right now. It needs to get maintained,” said Hemel Panchal.

The entire project is expected to be done by June of 2020.

"I mean hopefully it doesn't affect traffic too much. I think that's my biggest concern. As long as it makes everything safer, I'm all for it,” said Russell Warren of Bartonsville.