The badly decomposed body of a woman was found in a dumpster in East Stroudsburg on Thursday. 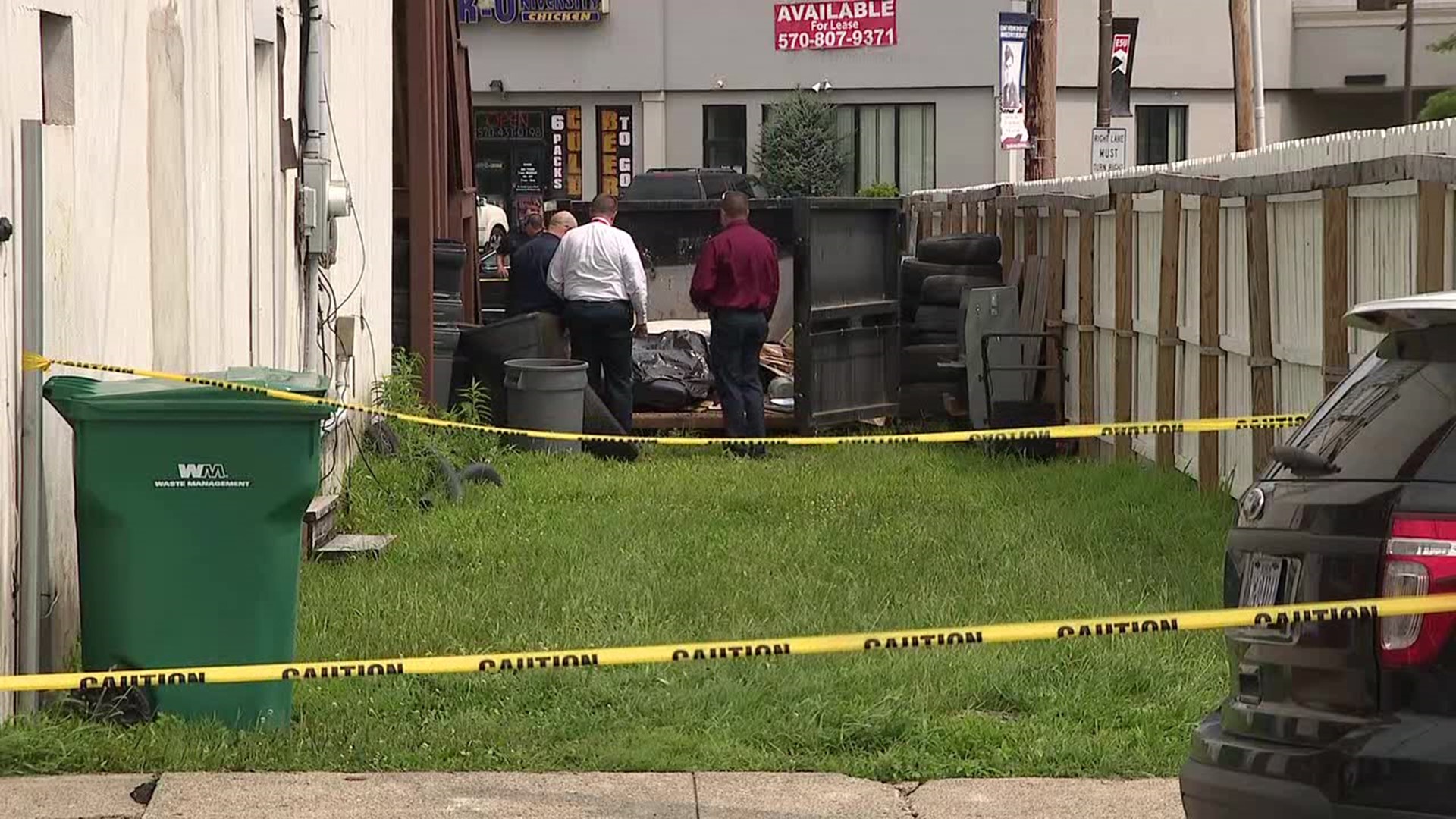 Investigators are still trying to piece together exactly how a woman's body ended up in a dumpster.

Police in Monroe County are asking for the public's help for information on who the woman could be and how her body ended up in a dumpster.

The body was discovered around 1:30 p.m. Thursday on Washington Street in East Stroudsburg.

Officials in Monroe County say they haven't been able to identify the woman yet because the body is so badly decomposed. The only information about the woman we know is that she appeared to be wearing denim shorts and a black shirt.

Police are investigating how the woman's body got in the dumpster in the first place. The coroner says based on what they know so far, they believe the woman's death is suspicious.

An autopsy was done Friday morning, but no information has been released about the findings of the autopsy. The cause and manner of death have not been determined.

Anyone with any information is asked to contact Detective Dan Knowles at dknowles@sarpd.com or by calling 570-421-6800 ext 1046.