Library Cafe to Open in the Poconos

STROUD TOWNSHIP — The finishing touches are being put on the new cafe at Hughes Eastern Monroe Public Library near Stroudsburg. Renovations on the cafe be... 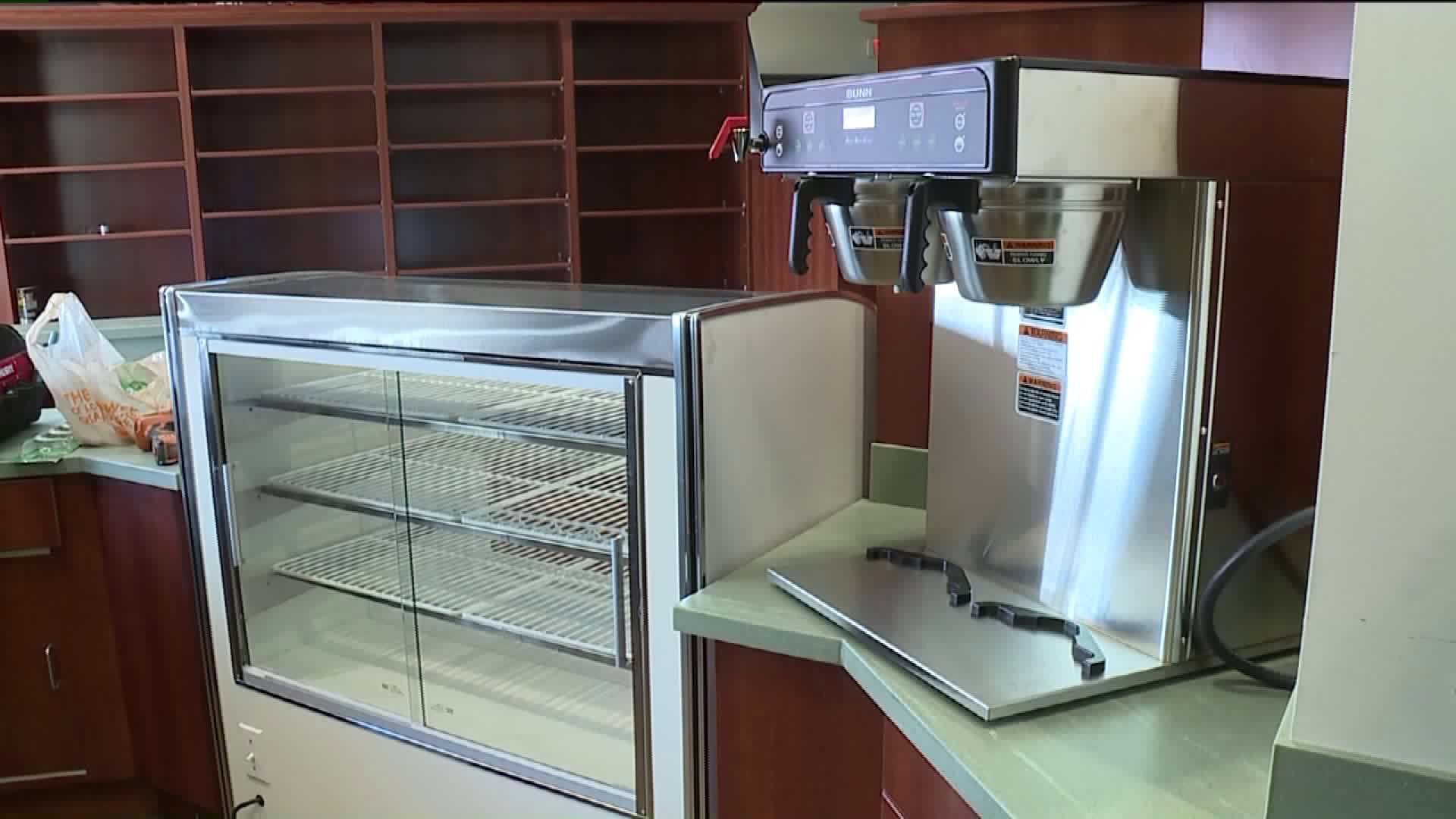 STROUD TOWNSHIP -- The finishing touches are being put on the new cafe at Hughes Eastern Monroe Public Library near Stroudsburg.

Directors tell Newswatch 16 it's an addition people have been asking for.

"People said we really want to see a cafe in the library and here it is. It's close to opening maybe another week or two," said Susan Lyons, Library Director.

The cafe will offer more than just a cup of joe and pastries. It will also offer opportunities to people with developmental disabilities.

"We are hoping from this opportunity that the individuals get more opportunities to go out and get hired by other employers in the community," said Sean Donohoe, Fitzmaurice Community Services.

Directors at Fitzmaurice Community Services tell Newswatch 16 October is National Disability Employment Awareness Month, so this is a great time to get applications in and workers into the cafe.

Corey Varkados has been a volunteer at the library for about five months.  He thinks it's great the library is offering employment to people with special needs.

"To get folks to work together and help one another and inspire others that's very important in life too and with this cafe job, the workers, especially those with special needs can have a big impact on someone's life," said Varkados.

Money from the Hughes Foundation helped pay for the renovations to the library.

A grand opening celebration is scheduled for the beginning of next month.