STROUDSBURG, Pa. — A cafe that employs people who have special needs is looking for more community support. The Fitzmaurice Library Cafe in the Poconos ha... 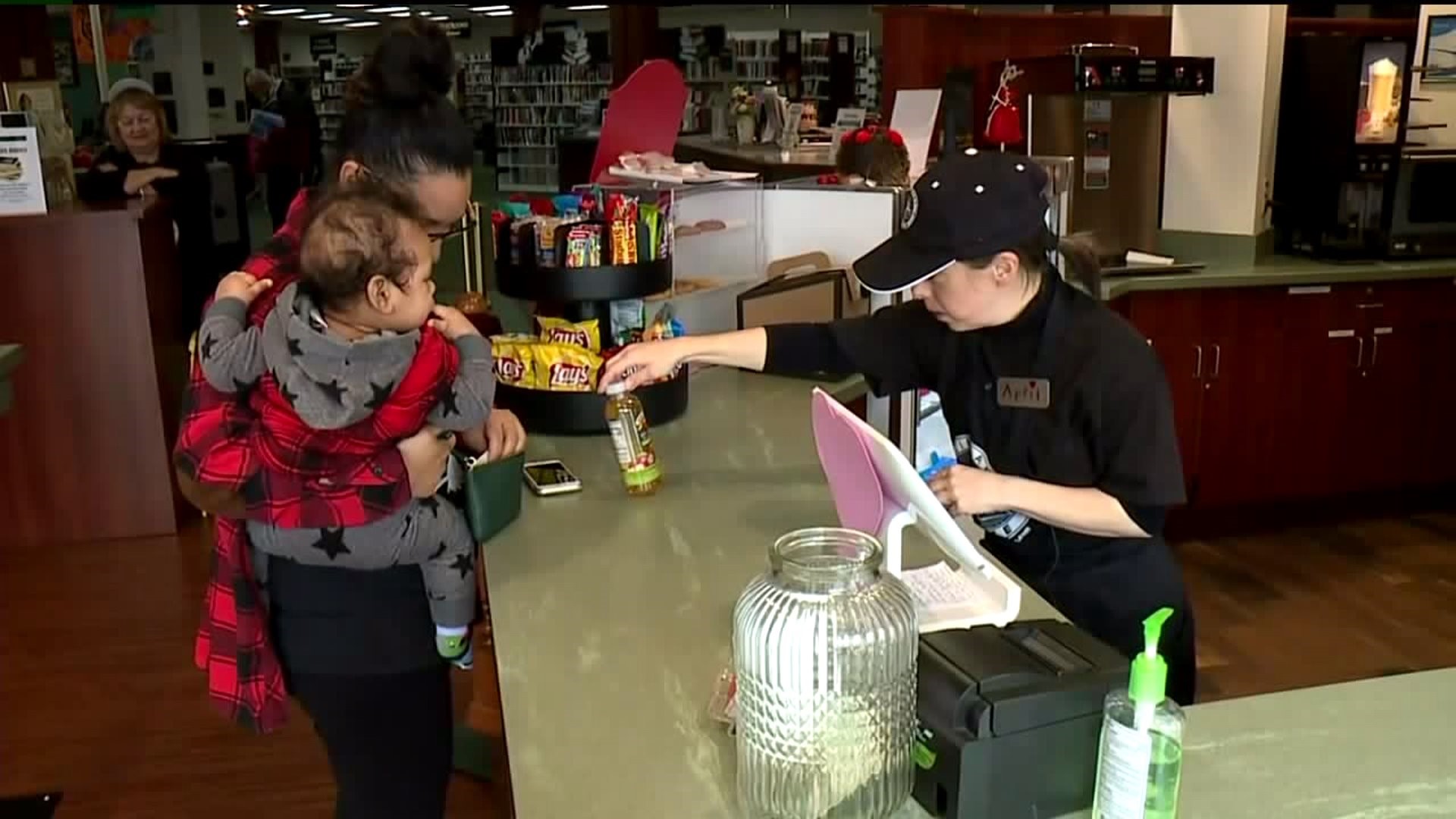 STROUDSBURG, Pa. -- A cafe that employs people who have special needs is looking for more community support.

The Fitzmaurice Library Cafe in the Poconos has been open for more than a year but it seems many people don't even know it's there.

People come in for morning joe done just right and served with a smile.

It's a smile that 40 years ago, doctors said would never happen.

Doctors told Jackie there wasn't much hope for her daughter April because she had Down syndrome.

But April proved them wrong.

She even has a job at the Fitzmaurice Cafe inside the Eastern Monroe Public Library.

"It's a great opportunity for the community and for people with disabilities to unite," said Sean Donohoe, director of Fitzmaurice Community Services.

Donohoe told us business is slow because many people don't realize there's a cafe here that's open to anyone, even if they're not using the library.

"We need more customers to the coffee shop at the library."

They try to make this as convenient for you as possible. They deliver your coffee right to your car curbside outside the library or they'll even drive it to your office for you.

"Coffee, cookies, snacks, whether you pick them up or have them delivered, you'll be helping to perk up the team here at the cafe," said Donohoe.