The civil lawsuit is against the state troopers involved in Christian Hall's death in December. 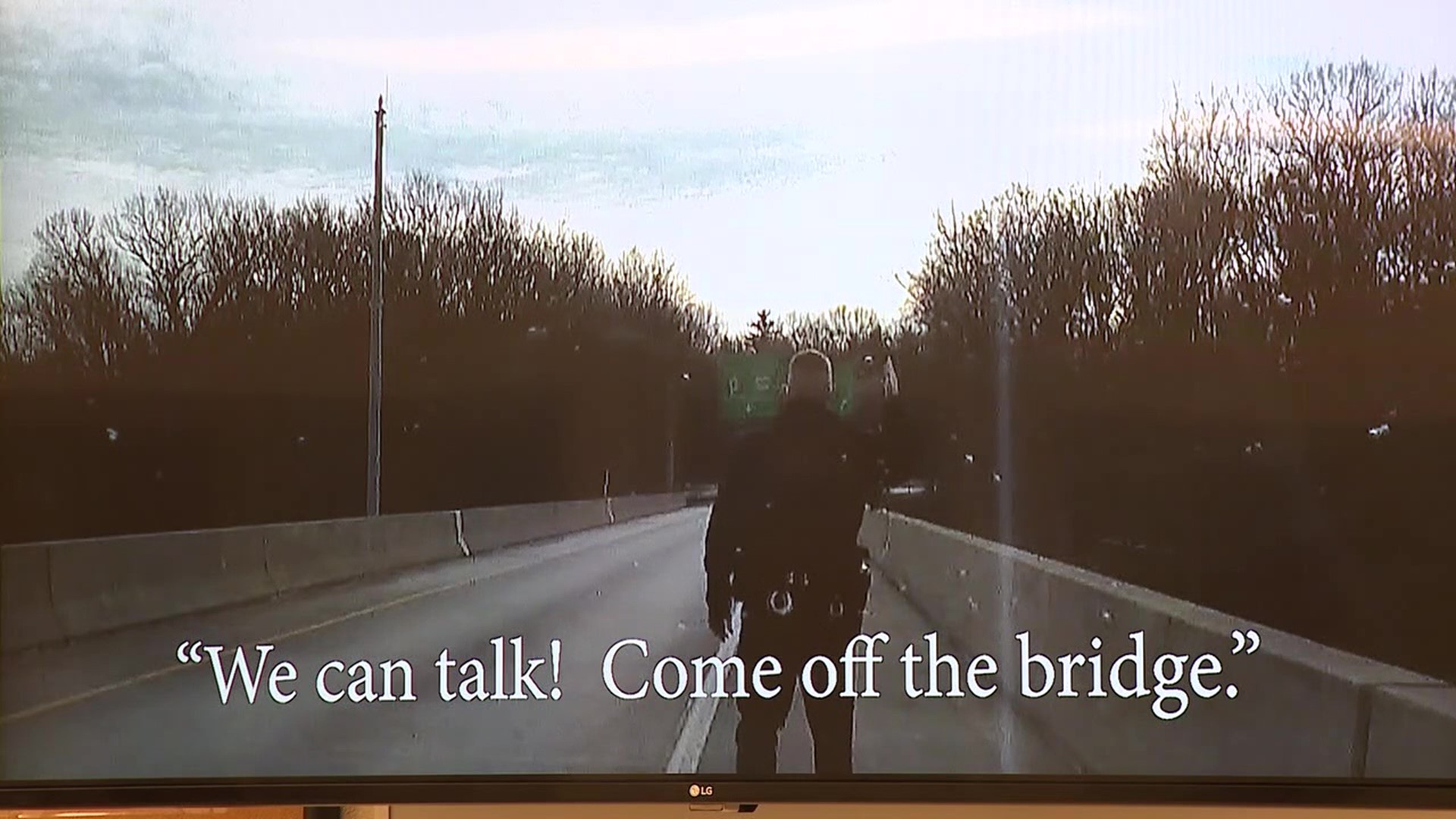 MONROE COUNTY, Pa. — Lawyers representing Christian Hall's family plan to move ahead with a civil lawsuit against the state troopers involved in the 19-year-old's death.

Hall was shot and killed by state police in December on an Interstate 80 overpass in Monroe County.

Attorney Jacob asked for more transparency from the D.A. on the investigation into Hall's shooting by the Pennsylvania State Police.

"With respect to civil liability, that issue will be fought out in the court system, but I think it's fair to say that we all can agree that we can do better. We can always try to do better, and there are lessons to be learned from this hopefully, the state police will learn," said Devon Jacob, the Hall family attorney.

The Monroe County District Attorney's office says deadly force was justified in the case because Hall's actions presented a risk to the state police officers who responded.