The convention center at Kalahari Resort cost about $30 million. 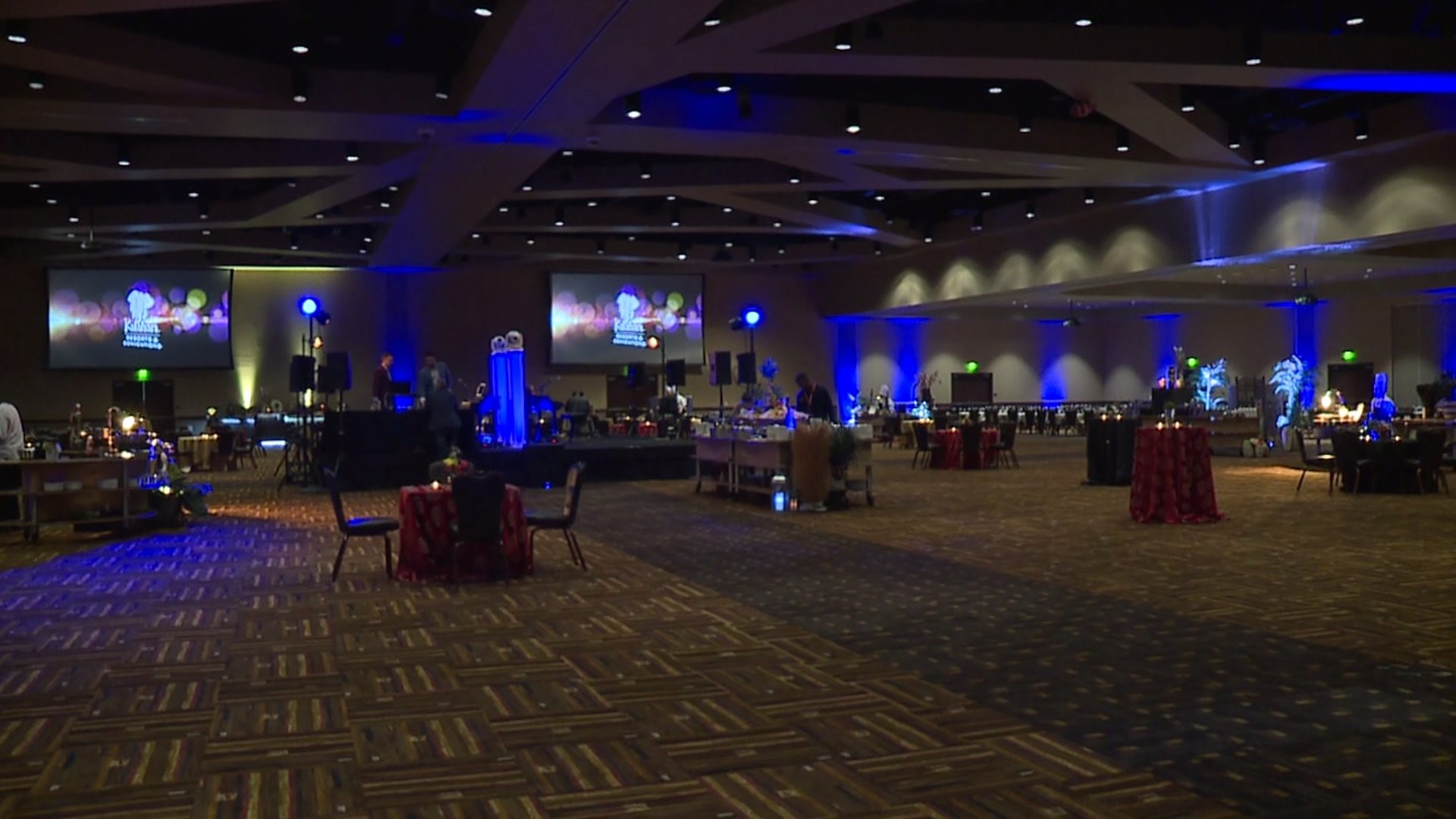 There was a lot of excitement in the room as people got a first look at the expansion of the convention center at Kalahari Resort near Mount Pocono.

Since work started on the project in 2018, the convention center basically doubled in size. It is now 250,000 square feet or larger than three football fields put together.

"We host a wide range of events from family events to corporate events, things in the gaming environment and in the comic-con style world," said Tifani Jones, Kalahari director of sales.

With this new addition to the convention center at Kalahari, there are now about 25 rooms and three ballrooms.

"We expect that it's going to spin off a lot economic benefit for us and create many more jobs because it's going to have a great cascading effect," said Chris Barret, Pocono Mountains Vistors Bureau.

One of those businesses hoping to be a part of that cascading effect is Burke's Tavern.

The restaurant in Mount Pocono is just a couple of miles away from the resort.

Also close to Kalahari is Crescent Lodge. People who work at the inn and restaurant hope this expansion of the convention center has people renting rooms on what can be considered off days.

"It's always been a weekend place so hopefully it brings in the weekday people and rent rooms during the weeks," said Robert Kolar, general manager.

Kalahari employees say that reservations for conference areas and ballrooms have already been made. Some as far out as five years from now.