K-9 Officer Micho passes away in the Poconos

Micho was an 8-year-old German shepherd that helped get more than $15 million worth of drugs off the streets during his time with state police. 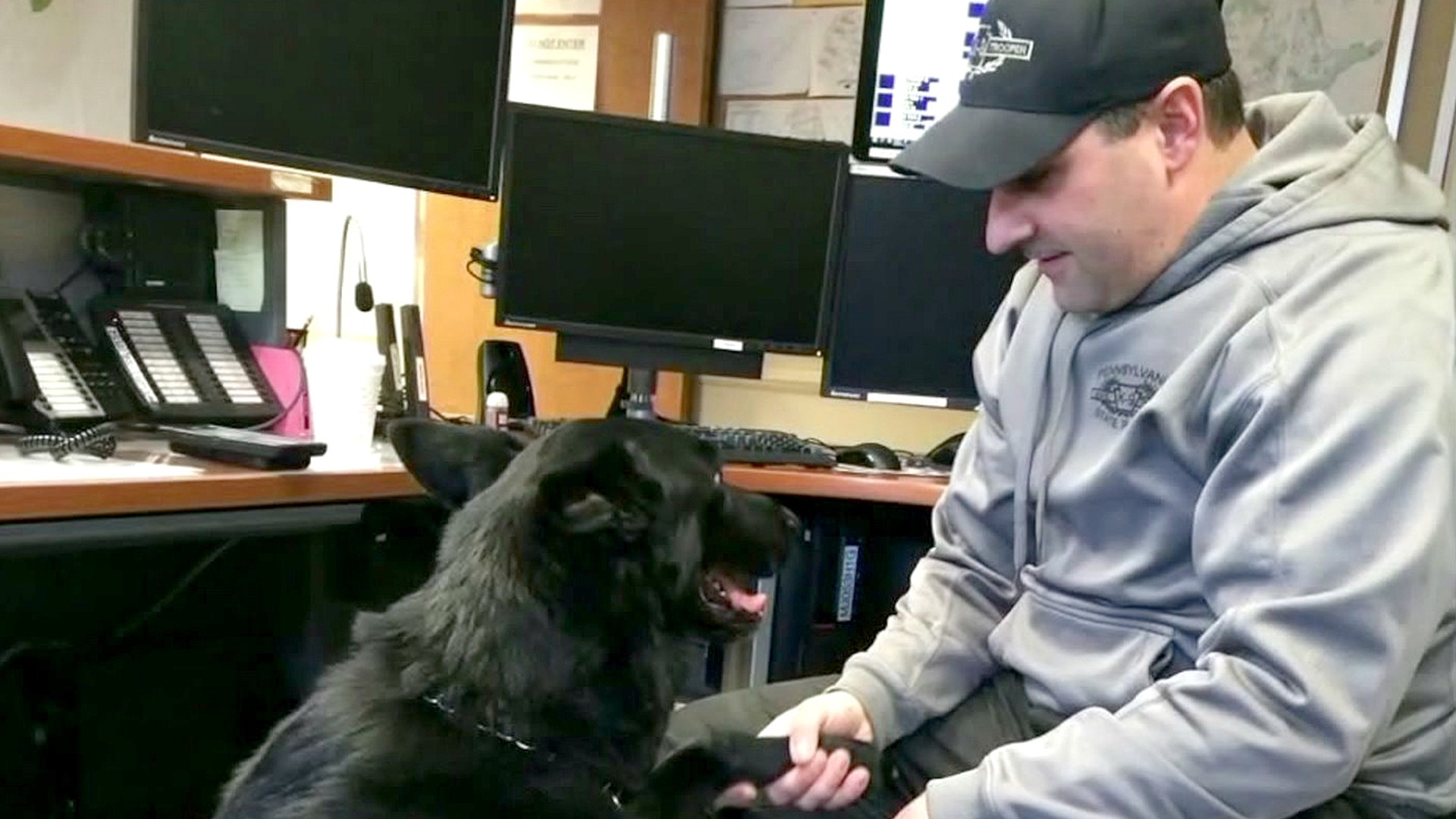 "When I graduated the State Police K-9 Academy, he was assigned to me. We were together for 8 years," said Cpl. Doblovasky. "He started developing more complications and struggles with his illness. We had to bring him down. It was a hard decision, but we didn't want him to have any more pain or struggles."

Micho was a drug detection dog. He was also able to track missing people.

He and Cpl. Doblovasky covered Monroe, Carbon, Columbia and Luzerne Counties together.

Micho helped get more than $15 million worth of drugs off the streets.

"We've found suspects that would have endangered society if we didn't track them down. We've found people that were mentally ill, wandering in the woods, we would bring them back home safe. Those were our cases that I think we are the most proud of."

The corporal tells Newswatch 16 he will have a new partner in just a few weeks, but he or she will have big shoes to fill.

Cpl. Doblovasky says while Micho was great at work, he was also the best boy at home, too.

"He was a great part of our PSP family, a great partner that I had over the years and just a great overall dog to have."