STROUDSBURG, Pa. — A jury in Monroe County has found a couple from South Carolina guilty in the kidnapping of a teenager from East Stroudsburg two years a... 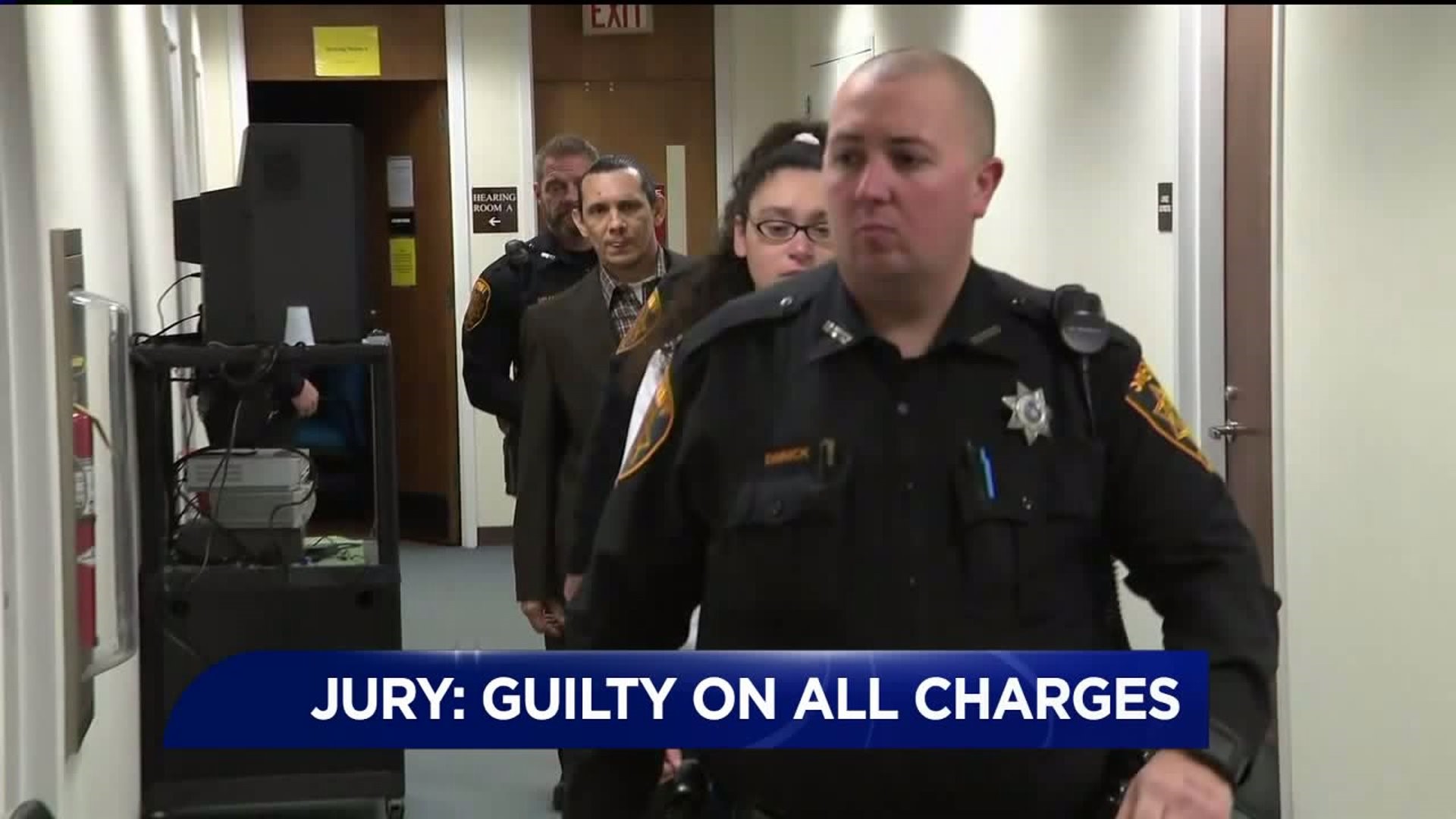 STROUDSBURG, Pa. -- A jury in Monroe County has found a couple from South Carolina guilty in the kidnapping of a teenager from East Stroudsburg two years ago.

Testimony started this week and wrapped up Thursday. The jury returned a verdict before 6 p.m.

Police say that back in August of 2018, the couple from South Carolina met a 15-year-old boy from East Stroudsburg online. According to investigators, they offered the teen a home because he didn't want to move to Dubai with his family.

Troopers say the pair picked up the boy from his home near East Stroudsburg and drove him down to South Carolina. About a week later, after the teen's mother contacted police, the couple brought the boy back to Monroe County.

Pennsylvania State Police then filed charges against the couple.

The two later surrendered to police in South Carolina and were eventually brought back to Monroe County to await trial.

The boy told police he was raped by Delgado while he was with the couple.

The prosecution called several witnesses to the stand, including sexual assault experts and state troopers.

The prosecution calls the couple predators and believes the boy was being groomed.

The couple is being represented separately, but each defense attorney claims the teen was confused and merely a runaway.