STROUD TOWNSHIP, Pa. — A weekend fire in the Poconos was ruled suspicious by police. Officers say the homeowners saw some sketchy characters circling the ... 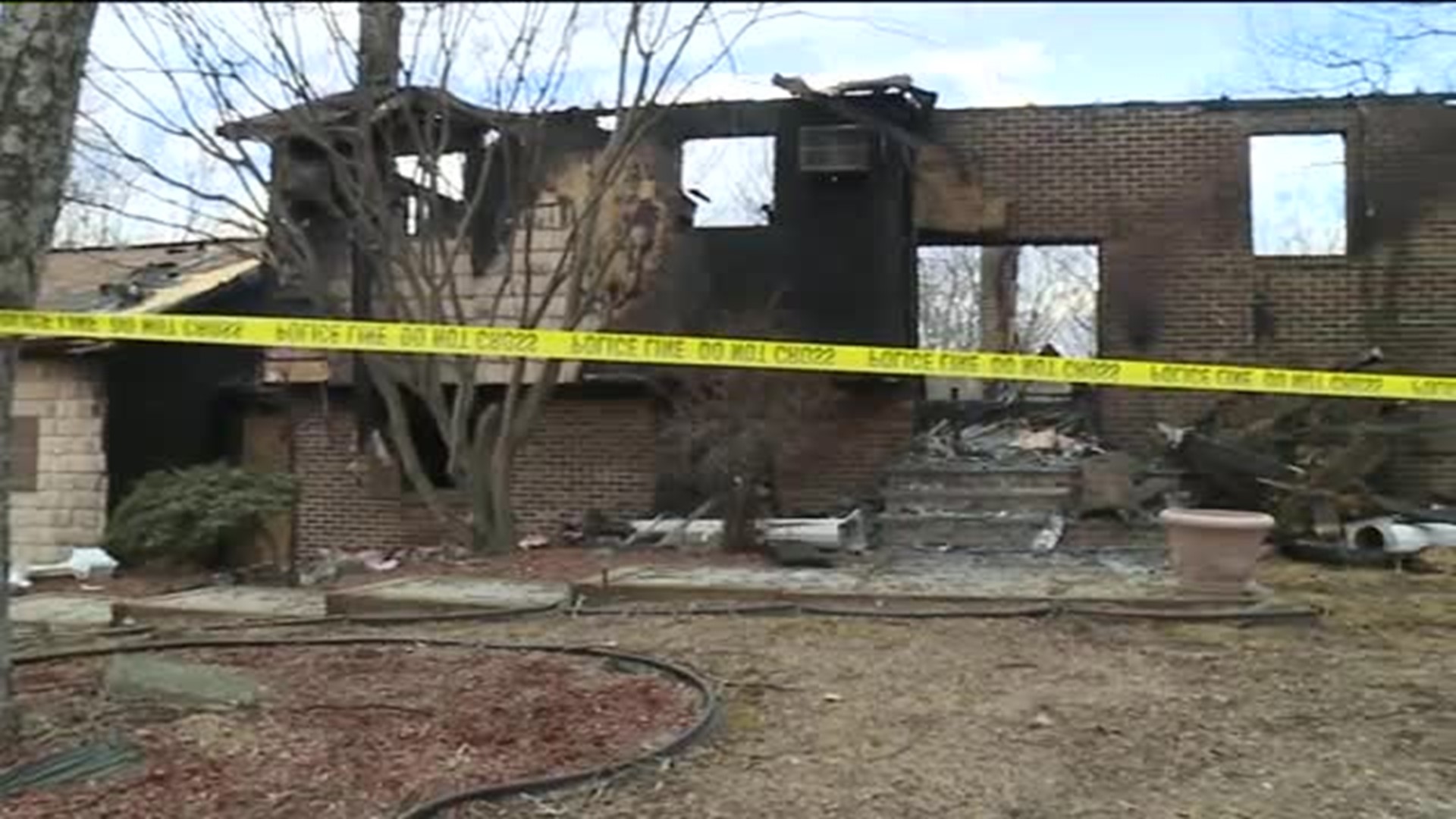 STROUD TOWNSHIP, Pa. -- A weekend fire in the Poconos was ruled suspicious by police.

Officers say the homeowners saw some sketchy characters circling the house on Ryan Drive near Stroudsburg moments before it went up in flames on Saturday night.

Mary Talocka and her husband Joe watched from their house next door.

“That flame was absolutely--it was horrible. It looks like what they're putting on the TV now where it's a chemical fire. Well, that's the way this looked,” Mary Talocka said.

Police said the homeowners confronted a woman in a sedan. She told them she was looking for her cat and she believed it was behind the house, which is exactly where police say the fire started.

Police are searching for whoever was in that gray or dark-colored Honda sedan seen by the homeowners.

Firefighters said everyone made it out safely.

“I've never seen anything like it, and I hope never do again around here. This always was a very nice place, quiet and peaceful,” Mary Talocka said.

The Red Cross is helping the people who live in that home.

If you have any information that might help, you’re asked to call officers from the Stroud Regional Area Police Department.