The man who was shot was standing near a bridge and had a gun. 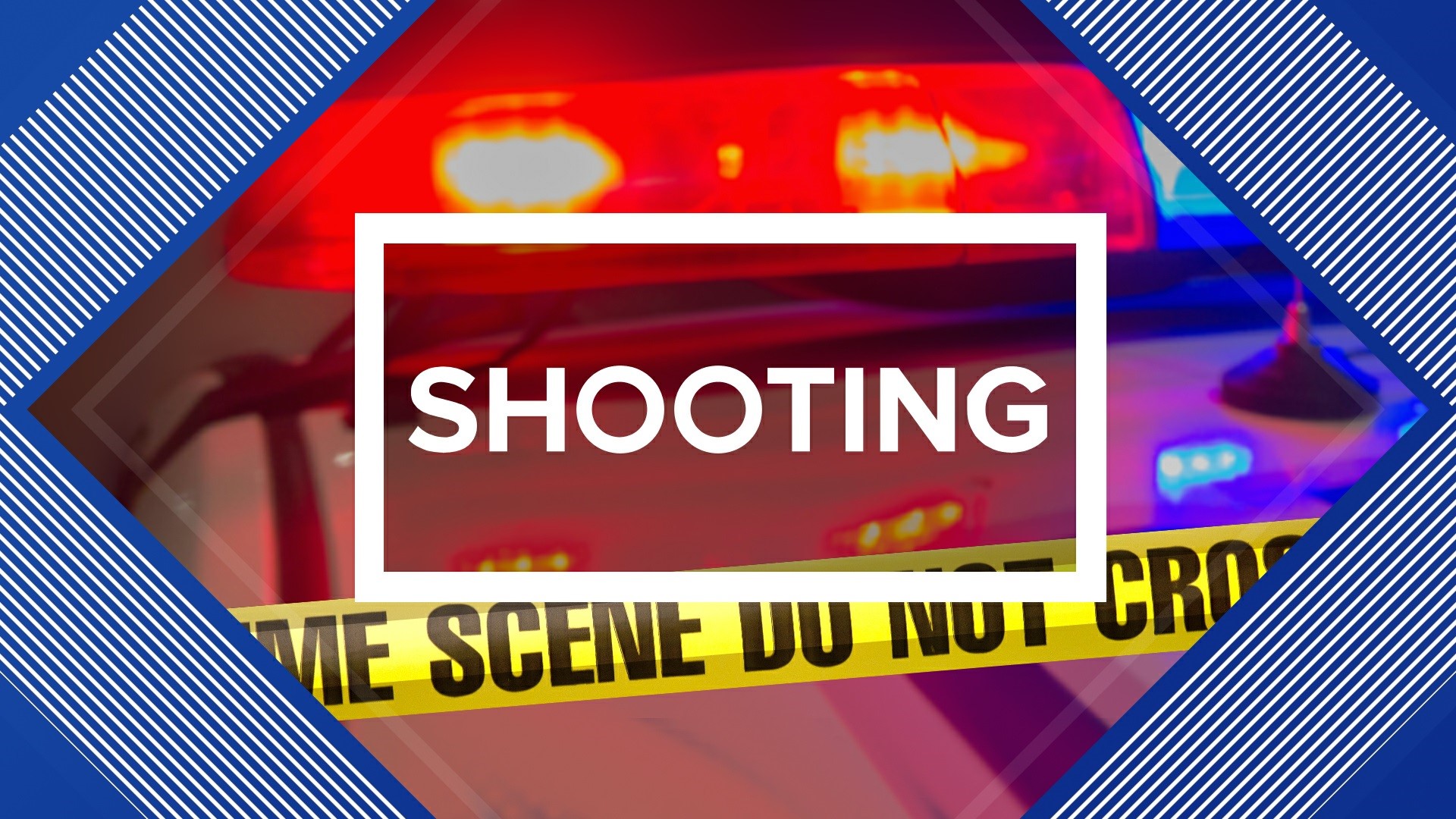 Troopers from Stroudsburg responded to reports of a man described as distraught.

It happened near the Route 33 southbound overpass to Interstate 80 in Hamilton Township.

Police say the man, Christian Hall, 19, was standing near a bridge and had a gun.

Troopers say as the negotiation continued, Hall became uncooperative and at one point pointed the gun in the direction of the officers.

He was taken to a local hospital and pronounced dead.