IndyCar Series Not Returning to Pocono

POCONO RACEWAY — IndyCar won’t be at Pocono Raceway next season. That announcement came over the weekend. IndyCar will, instead, be moving to Richmo... 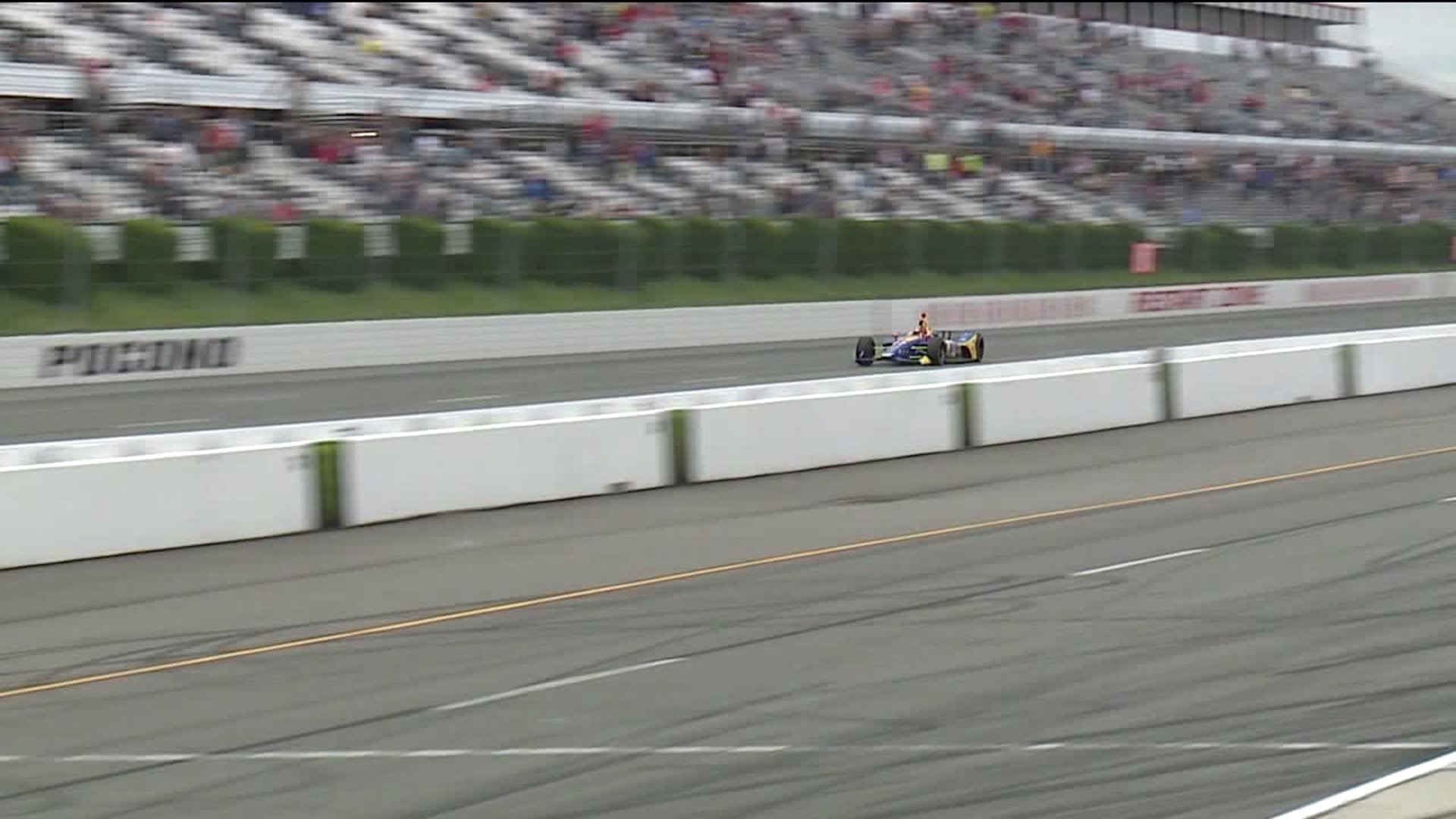 POCONO RACEWAY -- IndyCar won't be at Pocono Raceway next season.

That announcement came over the weekend.

IndyCar will, instead, be moving to Richmond Raceway in Virginia.

Just last month, thousands of fans flocked to the Tricky Triangle for the ABC Supply 500.

Race fans call it one of the more unique races at the track.

After decades, IndyCar decided races returned to Pocono Raceway in 2013.

In 2015, a driver was killed, hit by debris after a crash at the track.

"We share in the disappointment of thousands who also dreamed of future open-wheel races at 'The Tricky Triangle.'

The 2020 NTT @IndyCar Series schedule has been announced and it will not include a race at Pocono Raceway next summer.

For an official statement from our CEO, Nick Igdalsky, see the image in this post or visit https://t.co/J5INpkgMWL. pic.twitter.com/w7Ib7DupqH

The open-wheel races here brought thousands of fans and big business to the area on race weekends.

"The fact that it's going to be somewhere else instead of here is kind of unfortunate for all the small businesses around here and even the race track. I'm sure it costs a lot of money to have a race and do all that but all the vendors and stuff doing stuff at the track won't be able to do that once a year is going to be unfortunate," said Glenn Iversen of Moyer's Country Kitchen in nearby Tobyhanna Township.

Some race fans said they are holding out hope that IndyCar racing may one day return here to Pocono Raceway.