CHESTNUTHILL TOWNSHIP, Pa. — A few carnivals and festivals hosted by volunteer fire departments in the west end of Monroe County have been canceled over t... 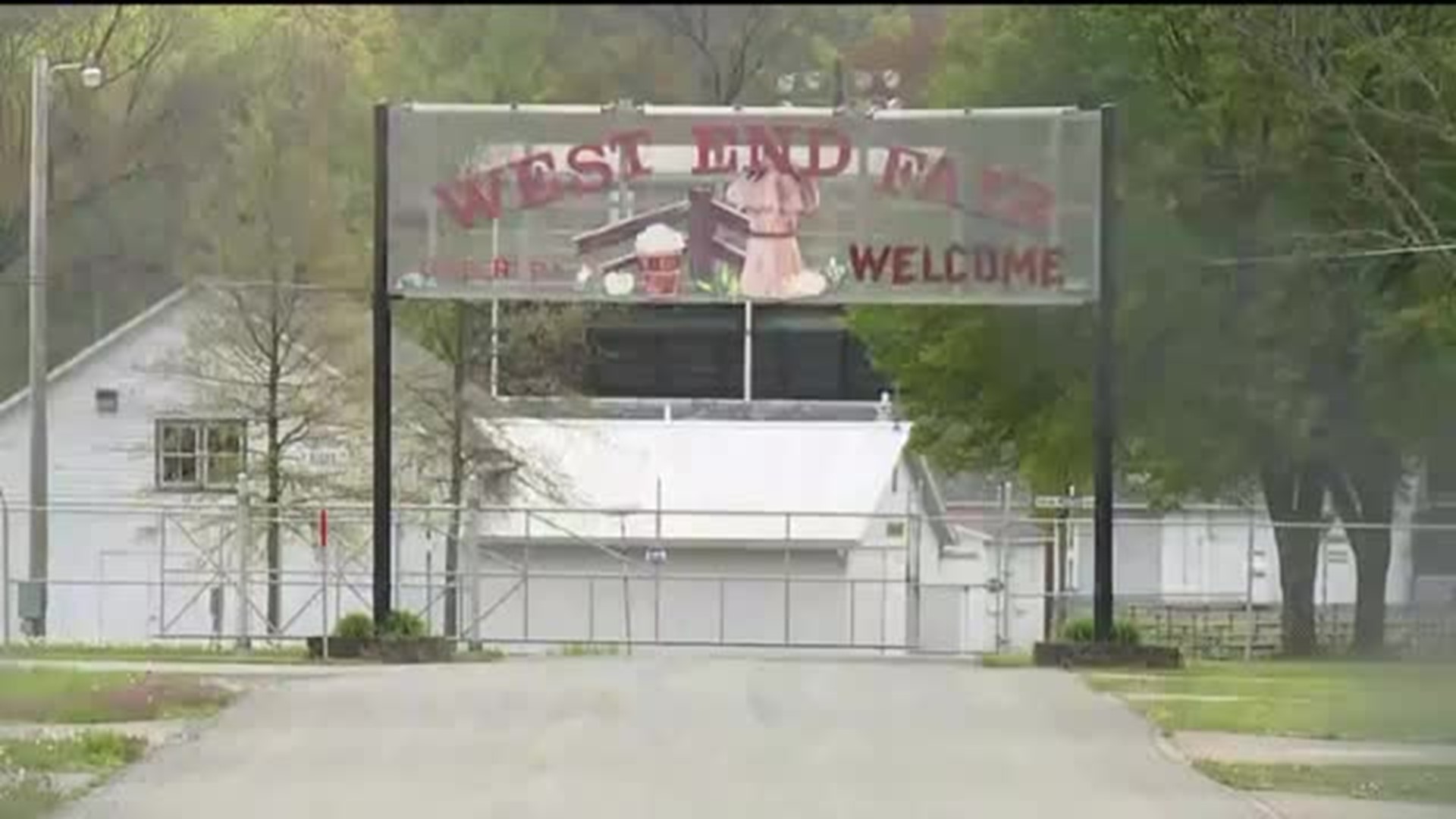 CHESTNUTHILL TOWNSHIP, Pa. -- A few carnivals and festivals hosted by volunteer fire departments in the west end of Monroe County have been canceled over the years.

Kunkletown Volunteer Fire Department was the latest to cancel its event last month.

The announcement was disappointing to the people who enjoyed the annual event.

"I thought it was sad because my kids didn't get to enjoy it last year," said Veronda Sestok, Polk Township.

Lack of funding and volunteers seemed to be the biggest issues.

That's why fire officials from four different volunteer companies are trying something new this year.

"A lot of us got out of the West End Fair, dropped our carnivals, but we really wanted to do a fundraiser for the four West End Fire Companies, so we came up with the West End Fireman's Festival," said Chief Leon Clapper, Blue Ridge Hook and Ladder.

There will be food, live entertainment, and fireworks.  It will only cost $5 per car.

Money raised will go back to the fire departments.

People we spoke to say if the fire departments couldn't have their own separate events, they are happy to see them work together to have one big one.

The West End Fireman's Festival is set for June 27 through June 29.