How you can help plane crash survivors

A father and daughter survived a plane crash crash but not without injury. It's why the family has started a GoFundMe page to help with medical bills. 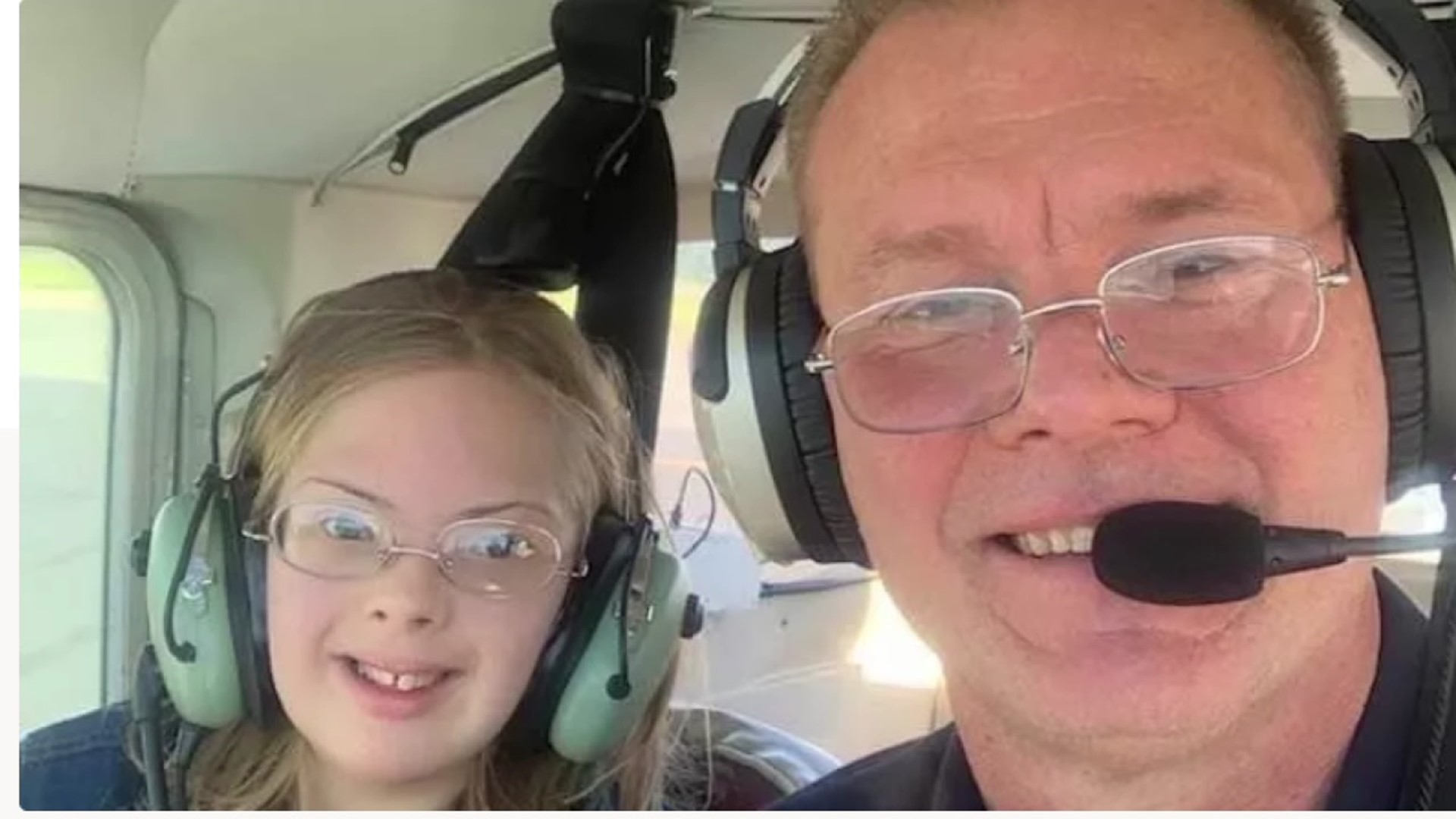 TANNERSVILLE, Pa. — We are learning more about the father and daughter who survived a plane crash in Luzerne County.

Chris White from Tannersville crash-landed the plane he was flying with his 13-year-old daughter in Bear Creek Township on Sunday Night.

Both survived the crash but not without injury. It's why the family has started a GoFundMe page to help with medical bills.

Investigators called the outcome of this plane crash a miracle after Chris White and his 13-year-old daughter Angela from Tannersville survived it.

The small plane Chris was flying went down on Sunday night in Bear Creek Township.

In a statement sent to Newswatch 16, the family says, in part, "We would like to thank all those involved in the rescue and ongoing medical care of Chris and Angela. We firmly believe their survival is a miracle, guided by the hand of God. Please continue to pray for healing."

Rescuers were able to find the location of the iPad Angela had. White and his daughter were huddled together trying to keep warm when they were found.

While the two survived, they didn't walk away unscathed. Both needed medical attention.

Angela had to have surgery and it's possible more procedures will be needed in the future.

The family set up a GoFundMe page to help offset costs.

The FAA and the NTSB are still investigating the cause of the crash. 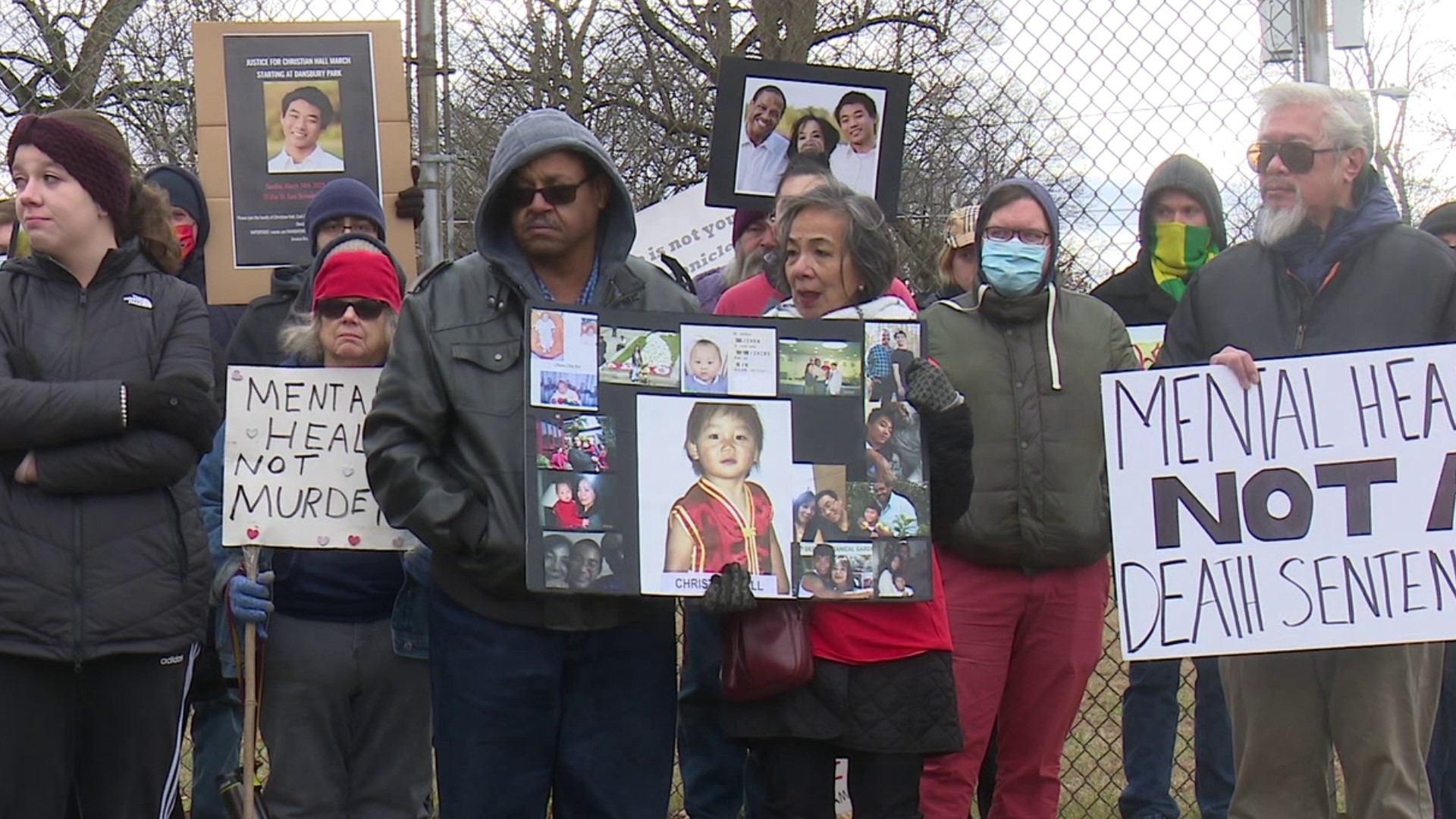 Family of man shot by police speaks out