How To Pay for Police Calls in the Poconos

MOUNT POCONO, Pa. — Borough officials in one community say just three businesses are responsible for almost all calls to police. Some homeowners in Mount ... 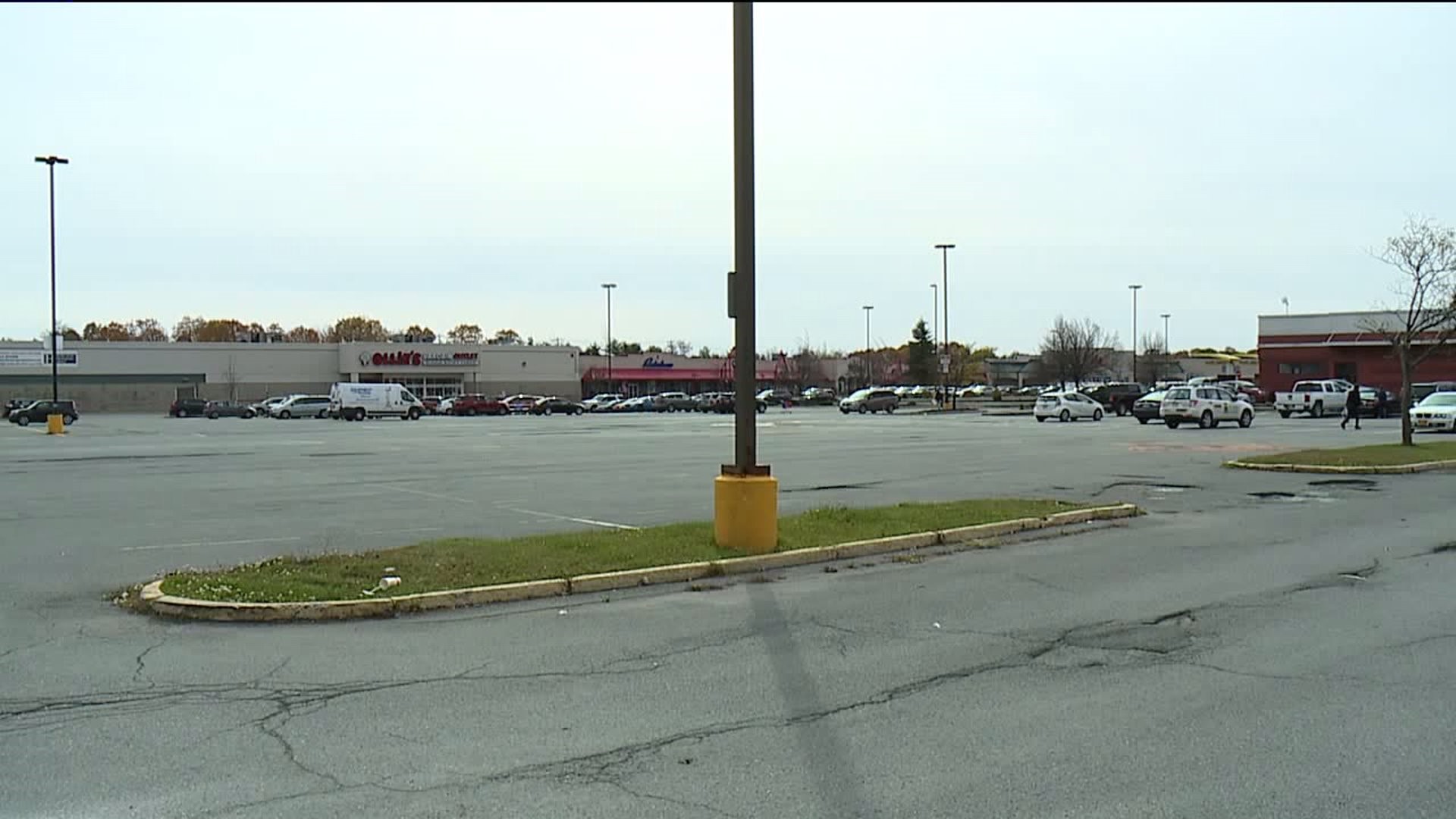 MOUNT POCONO, Pa. -- Borough officials in one community say just three businesses are responsible for almost all calls to police. Some homeowners in Mount Pocono want these businesses to pay a greater share for police coverage.

There are two business districts in mount Pocono -- a quaint shopping area in the heart of the community, and shopping centers filled with chain stores near Interstate 380. It's businesses in these shopping centers that Mount Pocono's council president Claudette Williams says are the source of most of the calls to police.

"That means we have to put more police hours, which means it makes it more taxing on our budget," Williams said. "In a community where 40 percent of the budget pays the Pocono Mountain Regional Police Department for protection, money is tight here."

Money is so tight that borough council members proposed an ordinance that would allow businesses two calls to police each month and then charge $250 for every call after that.

"A lot of townships and boroughs should look at something like this," Williams said.

April says small businesses and homeowners are struggling with the price of policing.

"I have to make 'X' amount to cover this. It's very stressful," said April.

One of his customers fears for workers at businesses once they've used up their two monthly calls.

"If you already reached your quota, then you're hesitant to make the call, which is bad," Julio Melendez said.

Mount Pocono Mayor Mike Penn used a veto to kill the plan for now. Penn fears what might happen if a business hesitated to call police.

"If there are accidents or problems that police don't get to as a result of our ordinance and negligence is found, that's a concern of mine," said the mayor.

Mount Pocono leaders want chain stores to add more security at their businesses, which they hope will cut down on police calls.