STROUDSBURG, Pa. — A murder trial is underway in Monroe County for a woman accused of shooting her boyfriend. 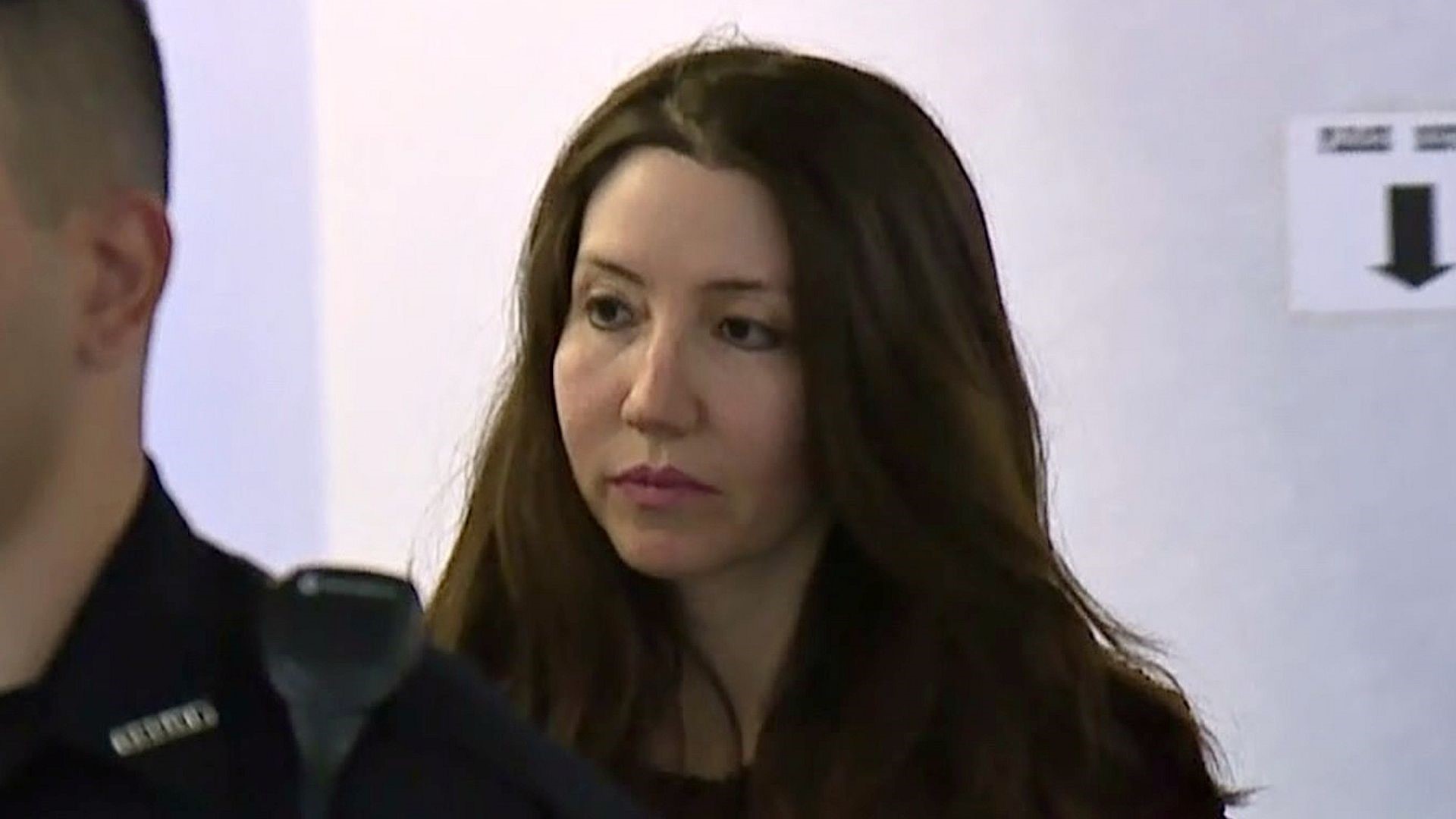 STROUDSBURG, Pa. -- A murder trial is underway in Monroe County for a woman accused of shooting her boyfriend.

Barbara Rogers entered the Monroe County Courthouse Monday morning for her trial in the death of Stephen Mineo.

Police say Rogers shot Mineo in the head at a home near Tobyhanna in July of 2017.

Barbara Rogers arrives at Monroe Co. Courthouse for the first day of her trial. She is accused of shooting and killing her boyfriend, Steven Mineo, back in 2017 at their home near Tobyhanna. Rogers claims Mineo wanted her to kill him because of problems with an online cult @WNEP pic.twitter.com/SmGmYiKGfq

According to investigators, Rogers and Mineo belonged to "Sherry Shriner," an online cult centered on aliens and the end of the world.

Rogers claims the cult turned against her and Mineo, and because of those problems, Mineo wanted her to kill him.

During opening statements, the prosecution went over what happened the night of the shooting.

Rogers and Mineo were out at a nearby bar in Coolbaugh Township until 2 a.m. Rogers says the couple had a few drinks but were not drunk.

Once they got home, the victim suggested they go into the woods behind their house and shoot his gun.

When they went back inside the house things turned deadly.

Rogers claims they were in their bedroom when Mineo put the gun to his own head, wrapped her hands around the weapon and told her to pull the trigger.

According to investigators, Rogers called 911 to report the shooting. She told dispatchers, "My boyfriend had a gun. He told me to hold it here and press the trigger. Oh my God, he's dead!"

Rogers claims she didn't know the gun was loaded and calls the shooting an accident.

The prosecution says the shooting was not an accident and that Rogers could have prevented it.

The assistant district attorney called several witnesses to the stand, including a firearms expert. More expert testimony is expected throughout the week.

Before the jury was brought in, the judge asked Rogers if she wanted to accept a guilty plea deal of third-degree murder. That carries a sentence of 10 to 15 years in prison. Rogers said no.

Testimony is scheduled to pick back up on Tuesday at 9 a.m.