STROUDSBURG, Pa. — A man was burned in a suspected methamphetamine lab in Monroe County. Stroud Area Regional Police were called shortly before 8 p.m. on ... 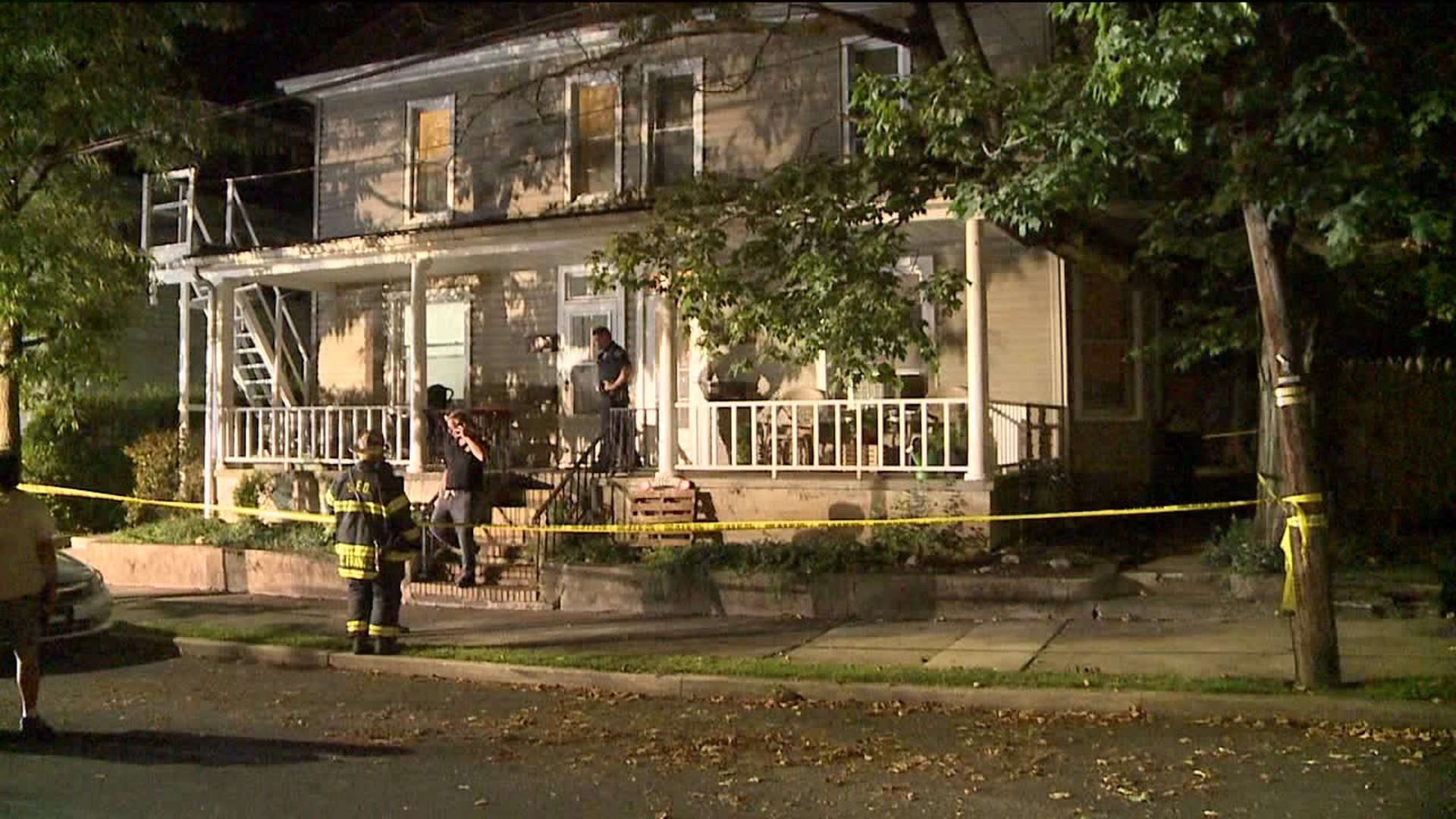 STROUDSBURG, Pa. -- A man was burned in a suspected methamphetamine lab in Monroe County.

Stroud Area Regional Police were called shortly before 8 p.m. on Wednesday to reports of a man who had been burned and was in severe pain.

It happened in an alley between North 6th Streets and North 7th Streets in Stroudsburg.

The man told officers an attacker dumped acid on him. Police confirm the burns came from attempting to make methamphetamine.

"There was a man on the ground, burned, naked, with a blanket on him, screaming, 'help!'" said a neighbor who called 911. "I didn't believe it. It looked almost as if he was stabbed because he was so red."

The man was later flown to a hospital to be treated for his injuries.

Authorities entered a home on Scott Street in hazmat suits later in the evening.

Neighbors shared video showing a man led out in handcuffs. The woman who called 911 said this incident has the neighborhood on edge.

"It's usually very quiet, so something like this had everyone beside themselves."

Stroud Area Regional Police have not released any details on the man in handcuffs or the condition of the man who was burned.