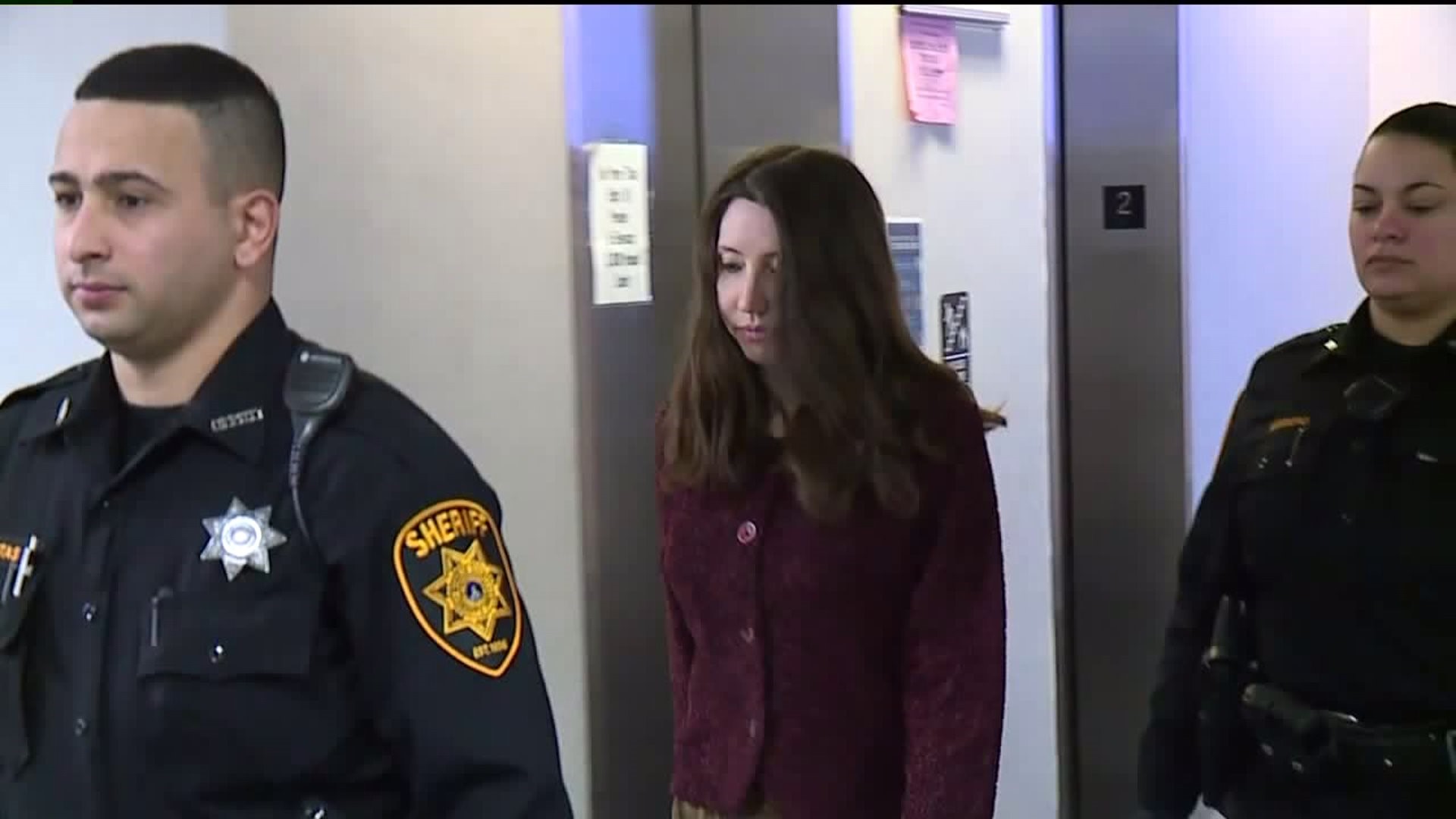 Rogers was accused of shooting and killing her boyfriend because of an alien cult.

Police say Rogers shot Steven Mineo in the head at a home near Tobyhanna in July of 2017.

According to investigators, Rogers and Mineo belonged to "Sherry Shriner," an online cult centered on aliens and the end of the world.

Rogers claims the cult turned against her and Mineo, and because of those problems, Mineo wanted her to kill him.

During opening statements, the prosecution went over what happened the night of the shooting.

Rogers and Mineo were out at a nearby bar in Coolbaugh Township until 2 a.m. Rogers says the couple had a few drinks but were not drunk.

Once they got home, the victim suggested they go into the woods behind their house and shoot his gun.

When they went back inside the house, things turned deadly.

Rogers claims they were in their bedroom when Mineo put the gun to his own head, wrapped her hands around the weapon, and told her to pull the trigger.

According to investigators, Rogers called 911 to report the shooting. She told dispatchers, "My boyfriend had a gun. He told me to hold it here and press the trigger. Oh my God, he's dead!"

Rogers claims she didn't know the gun was loaded and calls the shooting an accident.

An earlier version of this story incorrectly gave the last name of the accused as Walters. Newswatch 16 regrets the error and apologizes for any confusion.