CHESTNUTHILL TOWNSHIP, Pa. — A new emergency facility is one step closer to becoming a reality in the Poconos, thanks to a $1 million state grant. There a... 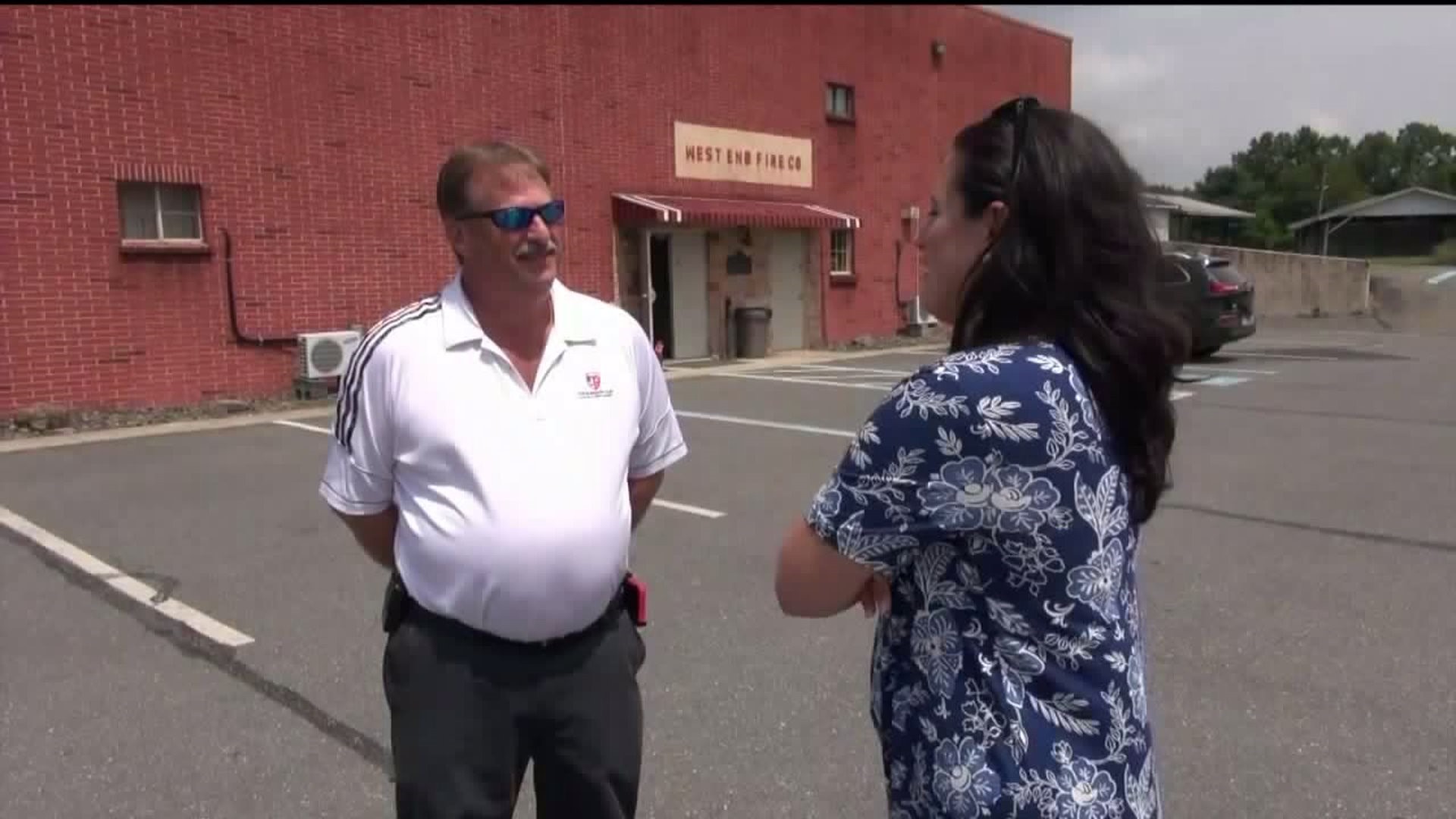 CHESTNUTHILL TOWNSHIP, Pa. -- A new emergency facility is one step closer to becoming a reality in the Poconos, thanks to a $1 million state grant.

There are big plans for an empty plot of land at the intersection of Fire House Lane and Route 715 near Brodheadsville: possible construction of a new two-story shared emergency services facility.

"I think it would be great to have a new modern facility here for our firemen and EMS staff. I think it's important as the West End is growing and people are moving into the area," said Jennifer Thornton of Brodheadsville.

Chestnuthill Township recently received a $1 million state grant that will go towards making the facility a reality. The money came from the state Redevelopment Assistance Capital Program.

The project is expected to cost almost $6 million. Township officials throughout the west end of Monroe County worked together on the plan.

One of the nice parts about this new facility is that the Monroe County 911 center can also use it in case they need a backup building.

"I think it's a good idea. In the event that we would have to vacate this facility, at least from the administrative side of the house, we could relocate to there and operate, do the business end of the admin portion. The dispatchers, we have facilities for them to go to, but it's about what the support staff do for the dispatching operations, so I think it's a great idea and a good opportunity," said Gary Hoffman, Monroe County 911 center.

The building design is finished. Officials are waiting for the rest of the funding before construction can begin.