The grandson of Dr. Joseph Mattioli talked Friday about the death of his grandfather, the man who brought NASCAR racing to northeastern Pennsylvania. Brandon Ig... 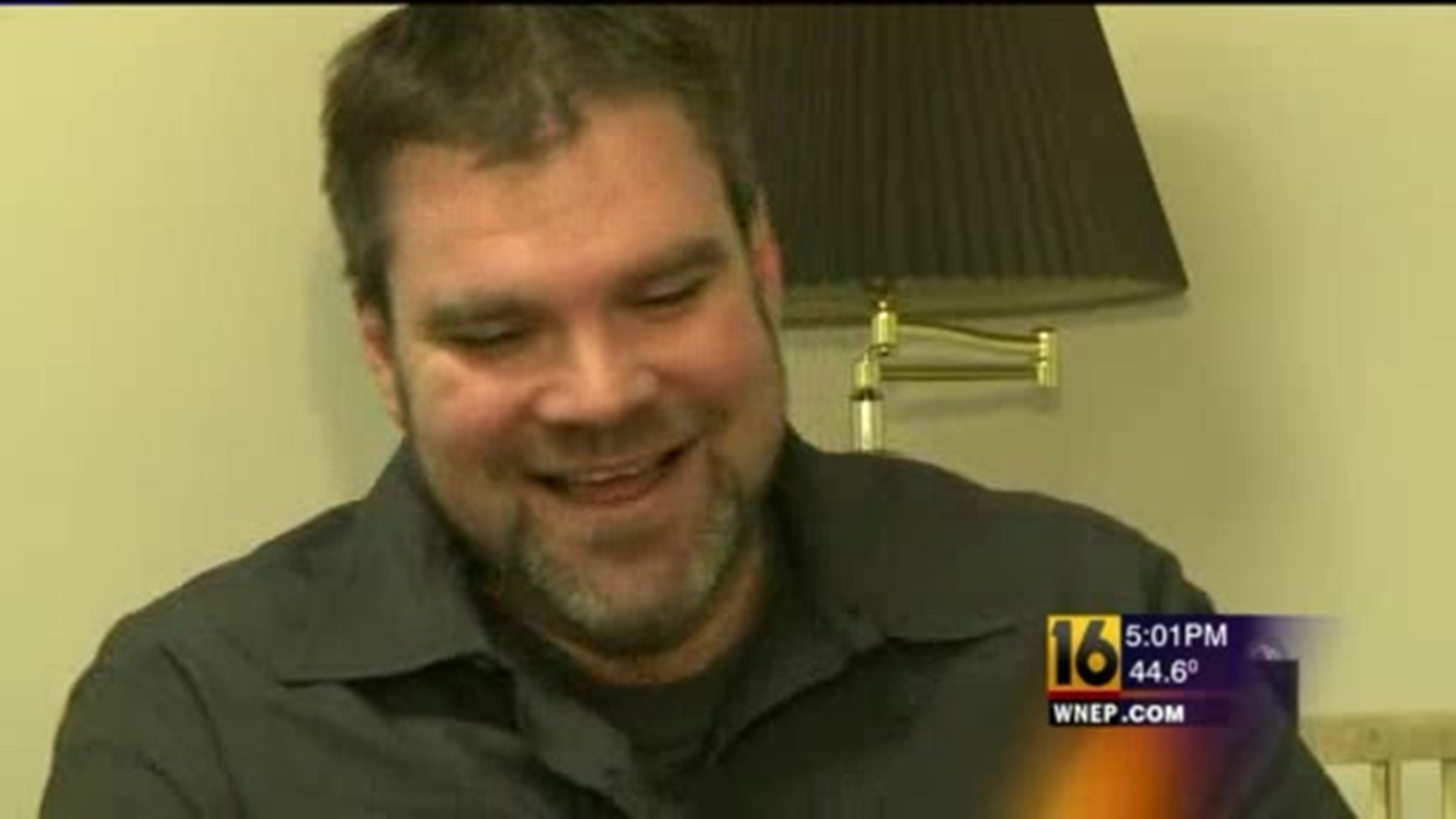 The grandson of Dr. Joseph Mattioli talked Friday about the death of his grandfather, the man who brought NASCAR racing to northeastern Pennsylvania.

Brandon Igsalsky has taken over the job of running Pocono Raceway, but said it won't be the same without "Doc."

Igdalsky, the president and CEO of Pocono Raceway, said both the Mattioli family and the Pocono Raceway family are mourning the loss of their beloved "Doc."

Igdalsky said it is a tough time for him and the entire Mattioli and Pocono Raceway family as they prepare to say goodbye to the patriarch of Pocono Raceway.

"It's really amazing. It's unbelievable the outpouring to of support and love from the amount of people he's touched. It's fantastic," Igdalsky said.

He added the past 24 hours have been the toughest.

Thursday Igdalsky, along with the rest of the Mattioli family, surrounded Dr. Joseph Mattioli at Lehigh Valley Hospital.

Mattioli, the founder and considered the patriarch of Pocono Raceway died.

"It was rough, but we were all together. He knew we were there. I think he went his way. It was always his way," said Igdalsky. "They say don't let somebody go without letting them know how you feel. I think we all definitely did that continuously."

Igdalsky met Newswatch 16 at Pocono Raceway and shared memories of his grandfather who many knew affectionately as "Doc."

"My brother and I took a lot of trips. He used to sneak us out of school for two weeks for "educational trips." It was great growing up with him," Igdalsky said, laughing at the memory. "But there was a few words he would use sporadically, if you got those words, you knew he loved you and cared about you but he wanted you to learn something."

Earlier in the day the entire staff at Pocono Raceway gathered at the Mattioli home, but in "Doc's" eyes, they weren't employees, they were family.

"They were as much of the family as we are family. He loved them all like family and cherished them all. It was nice to have everyone together," said Igdalsky.

W. Jack Kalins was also considered family. He was friends with "Doc" for more than 40 years. He compares him to another legend recently lost.

"Doc was to the Poconos as Joe Paterno was to Pennsylvania," said Kalins.

He can't say enough about his friend "Doc" and shows us a picture of Dr. Joseph Mattioli with JoePa and former Governor Bob Casey.

Kalins first met "Doc" in the fall of 1964 when "Doc" was trying to get Pocono Raceway built.

The last time he saw his good friend was about three weeks ago.

"I took some homemade pesto. Every time I go over I would take something over. I take pasta fagioli the week before. So I'd go over and "Doc" and I would sit there for a couple hours, shoot the breeze, talk about old times, old friends," said Kalins, "I remember him as a great friend and a guy who taught me a lot. He taught me a lot about work, a lot about commitment, a lot about perseverance, those things,".

As the family prepares to say goodbye, Mattioli's grandson said "Doc" will get one final visit to the Pocono Raceway he built, a final lap around the track.

Igdalsky also had a message for Pocono Raceway fans. "I'd like to say thank you to all the fans. Thank you for everything you've always done for us. He loved you all as much as he loved us. Thank you," he said.

There will be two public viewings for Dr. Joseph Mattioli at Pocono Community Church on Route 611 in Mount Pocono, Sunday from 4:30 p.m. to 9 p.m. and Monday from 10 a.m. to noon.

A Mass of Catholic Burial starts Monday at 1:30 p.m. at Saint Peter the Fisherman Church in Lake Harmony.

In lieu of flowers, donations can be made to: The NASCAR Foundation, Dr. Joseph Mattioli Memorial Fund, 550 South Caldwell Street, Charlotte, NC 28202.