The PA Game Commission announced late Monday afternoon it would not restrict hunters from the area of the search for Eric Frein. While the hunt for Frein is in ... 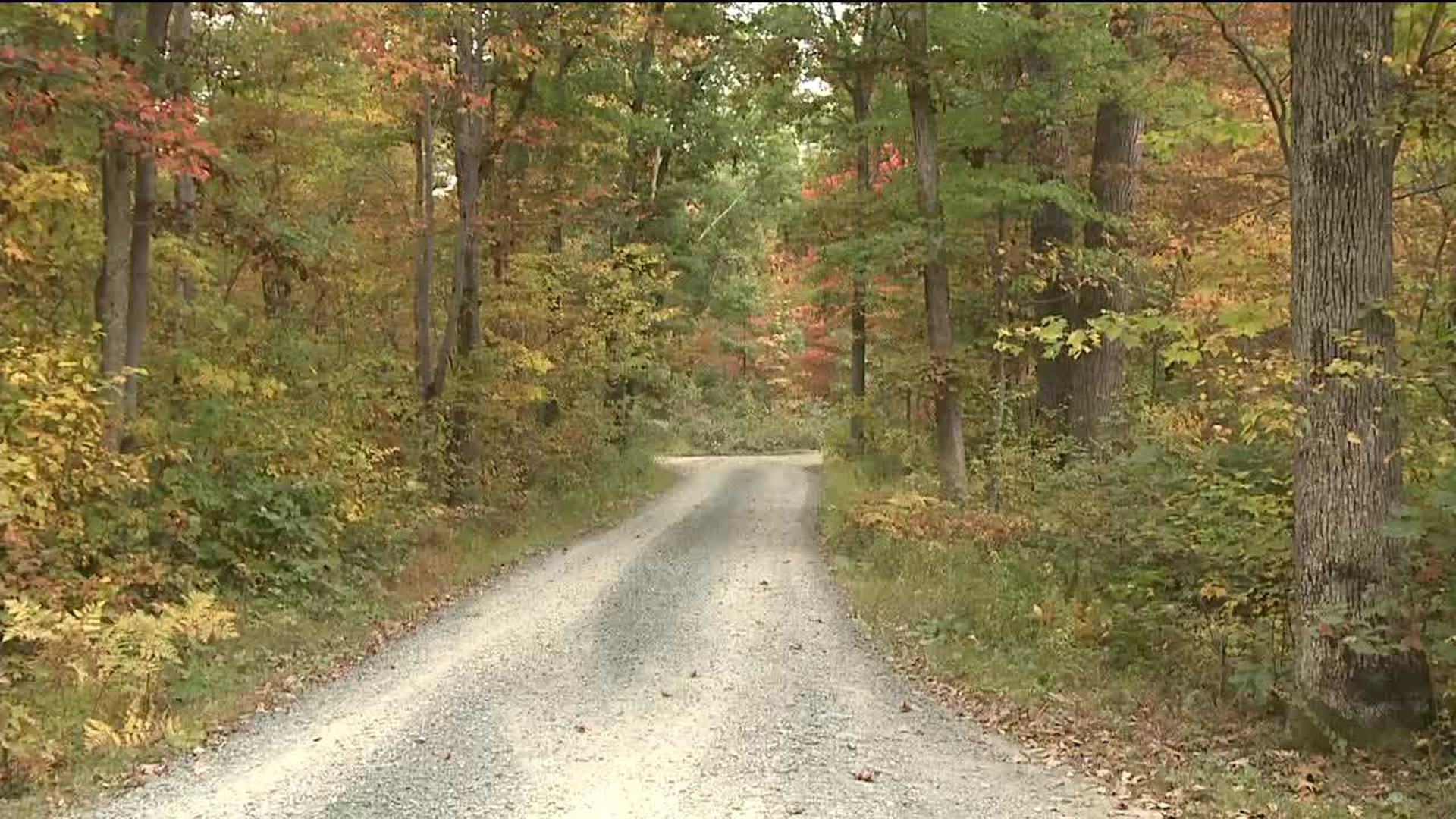 The PA Game Commission announced late Monday afternoon it would not restrict hunters from the area of the search for Eric Frein.

While the hunt for Frein is in its third week along the Monroe and Pike County line, the hunting season is fast approaching in this area.

Members of the Beaver Run Hunting and Fishing Club in Pike County expect to start heading out into the woods south of Blooming Grove this weekend.

“If there are people out there archery hunting they will probably keep an eye on him, too, so if anything he`s going to have even more people looking out for him,” said Nicole Hill of the Beaver Run Hunting and Fishing Club.

The caretakers of the club said members held off from shooting rifles this weekend to keep from distracting police in the search for Frein.

State game officials say hunters should use common sense and not interfere with the search. Hunters should wear fluorescent orange on their head, chest, and back, which is usually not required until a later part of the hunting season.

Hunters say much of the search area has been tainted by the massive search for Frein.

"The idea of going out in October archery season is finding deer undisturbed. Obviously if you`re in the area where a search is going on, the deer have been disturbed, probably on edge. Probably changing a lot of hunters` plans for sure," said Ted Metzger, owner of Pike County Outfitters. “The deer are educated, already spooked. It will take a while for them to settle down.”

Metzger said he's heard from archers worried what the search will do to their annual hunt in early October, especially when it comes to the preparation many hunters go through to bag that deer.

“I`m sure if many guys have not been able to go out and get them, get their cameras they`re probably a little upset about that. It definitely threw a loop into a lot of people`s lives.”