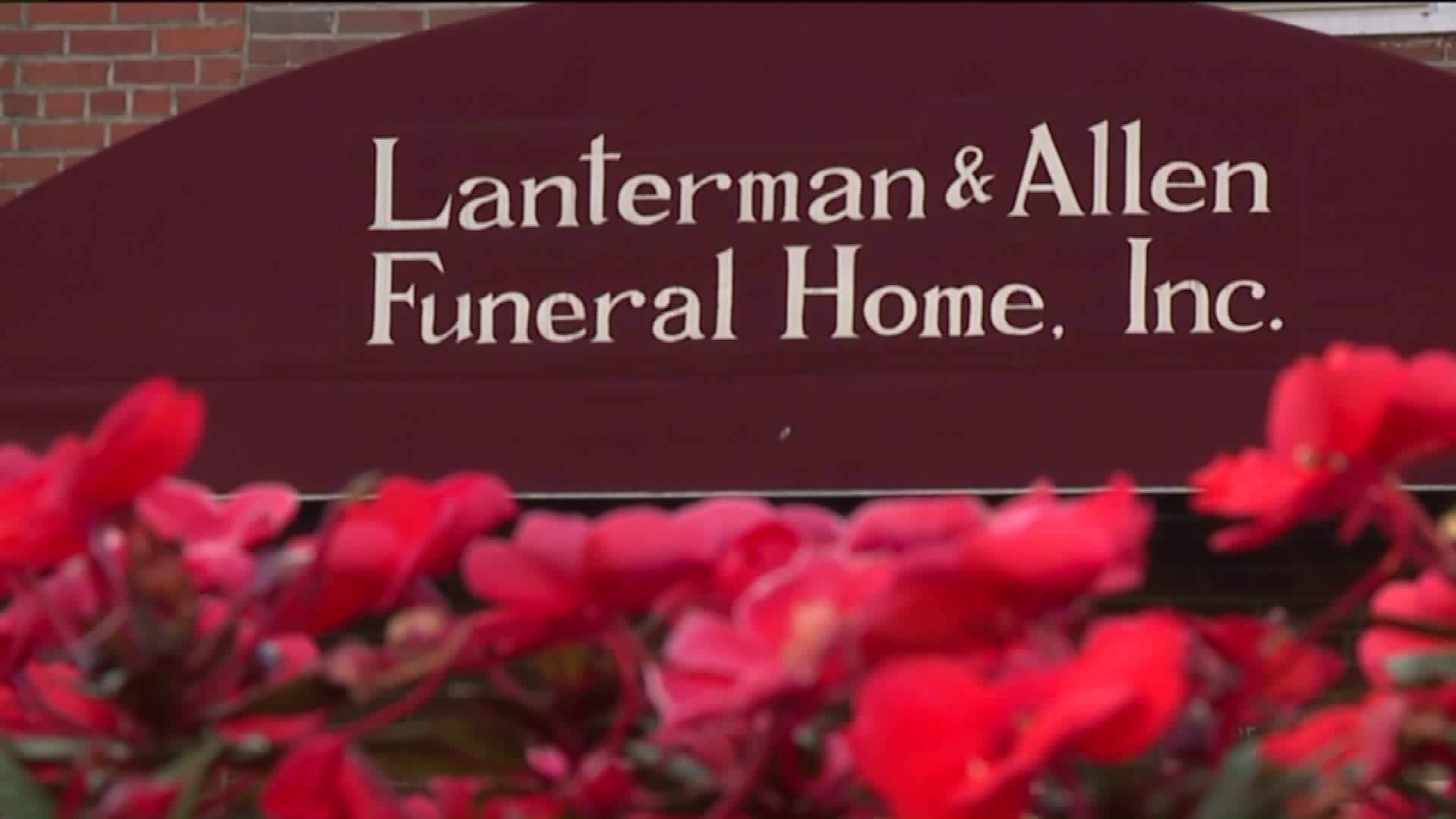 Investigators say the woman, known as “Angel”, was anything but.

Angeliegha Stewart, or "Angel," faces serious charges over what she described as a prank, including abuse of corpse and harassment.

Detectives with the Monroe County District Attorney's Office say Stewart is the funeral director at Lanterman and Allen Funeral Home in East Stroudsburg.

They say she took pictures of dead bodies the funeral home was preparing for burial and showed them to friends on her cellphone as a joke.

Employees and customers at the other businesses along Washington Street where the funeral home is located call the accusations sick and disgusting.

“That`s not a joke, that`s pretty serious, that`s kind of disturbing to me,” said Bill Frazetta, owner of Frazetta’s Halloween Headquarters. “You know I can`t see how anybody could think like that.”

“That`s just wrong, you know, point blank,” said Manuel Velez of East Stroudsburg. “That`s the dead, you`re supposed to respect the dead and stuff ... for the families’ sake and stuff like that.”

Court papers show detectives obtained Stewart`s phone after several people complained she was showing off pictures of dead bodies. One photo showed a corpse whose organs had been removed. Another showed a body covered in maggots.

Detectives say Stewart admitted showing the pictures to people to “gross them out”.

“My mother passed away some time ago and you think that somebody`s actually taking pictures of a dead corpse, showing to friends as a prank, I think that`s very insensitive,” said Gordon Palmer of East Stroudsburg.

“It`s out of respect, you got to respect the dead ultimately,” said Andres Madrigal at Brand’s Barber Parlor.

A statement from the funeral home said:

"We were disappointed to learn of the allegations and we are taking them very seriously. As this is an ongoing investigation, we are fully cooperating with authorities and are not able to comment further at this time.”

After being charged, Stewart was released without having to post bail.

Investigators say they are working to identify the bodies in the pictures.