STROUDSBURG — A judge in Monroe County sentenced four fraternity brothers and the organization itself in connection to the 2013 hazing death of a pledge. ... 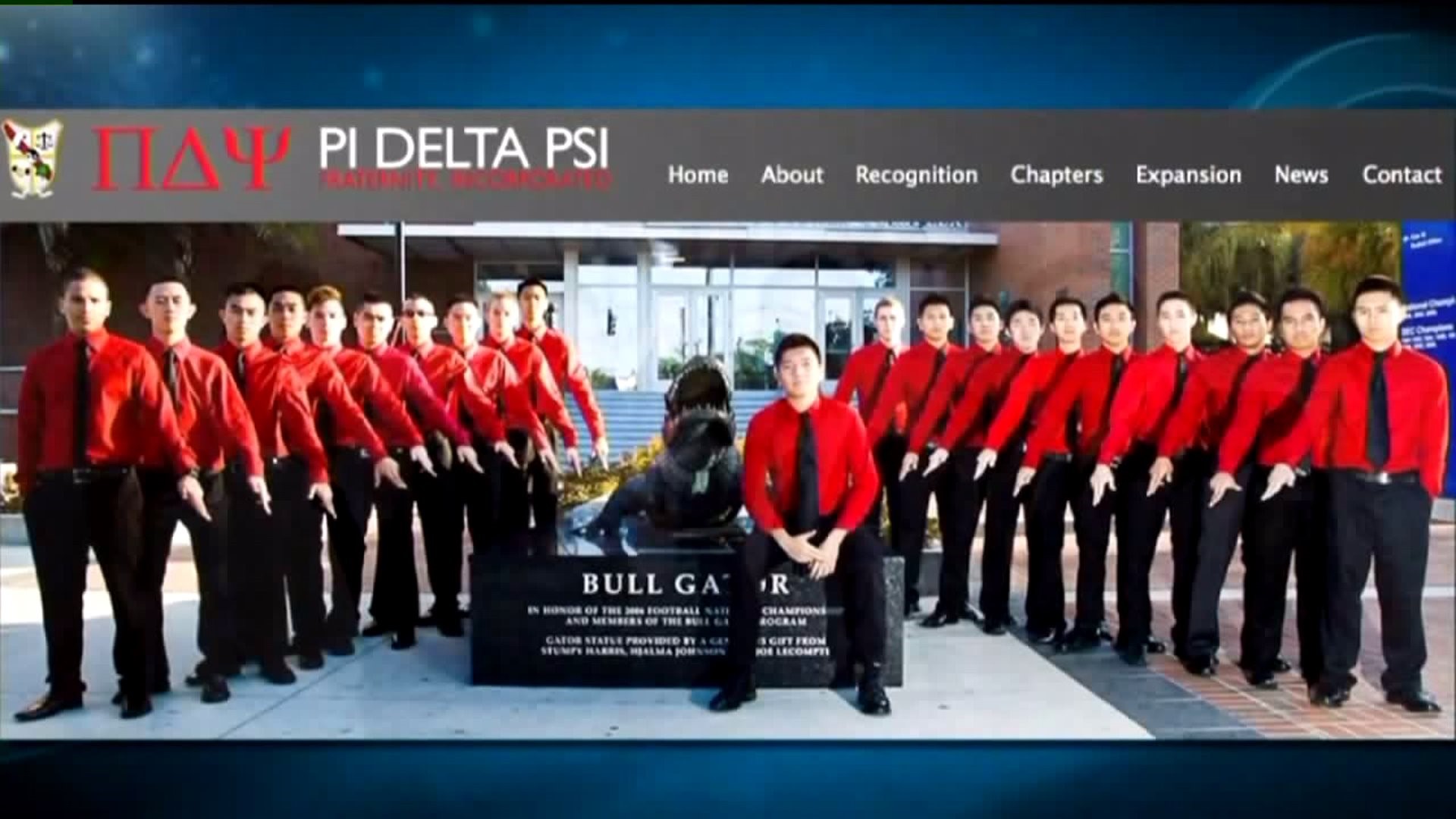 STROUDSBURG -- A judge in Monroe County sentenced four fraternity brothers and the organization itself in connection to the 2013 hazing death of a pledge.

Three of the brothers are now locked up in Monroe County Prison while another brother was put on probation for time served.

It's been four years since the 2013 hazing death of Chen "Michael" Deng. The 19 year old was a Pi Delta Psi pledge when he died after a hazing ritual at a house the fraternity rented near Long Pond.

In Monroe County Court, a judge sentenced four of the brothers who pleaded guilty last May to voluntary manslaughter.

Kenny Kwan, Raymond Lam, and Sheldon Wong were taken away in handcuffs and will spend between 10 months and two years in Monroe County Prison plus seven years on probation after they serve their jail time.

Another brother, Charles Lai, was sentenced to time served and has been put on probation for the next seven years.

The prosecution says these men should have never been in this situation and the punishment must fit the crime.

"I think they have a good deal of appreciation for the wrongfulness of their conduct and I think that with a jail sentence I am hoping that that will become more of an outward showing," said Monroe County Assistant District Attorney Kim Metzgar.

Earlier in the day, the fraternity itself was also sentenced.

Pi Delta Psi was sentenced to 10 years of probation, which means the fraternity cannot have chapters in Pennsylvania.

Its chapters at Penn State and the University of Pennsylvania will have to close.

The organization also cannot maintain or start new chapters nor can it host or attend any events as a fraternity in the state.

Last year, a jury in Stroudsburg found the fraternity guilty of involuntary manslaughter.

"Based on the verdict, it's an appropriate sentence," said defense attorney Wes Niemoczynski. "The fraternity is going to appeal the verdict and that has to do with what we believe to be certain improvident rulings during the course of trial, precluding certain evidence from coming in or allowing evidence from the prosecution to come in, in certain forms."

Chen “Michael” Deng, a pledge from Baruch College, died in a hazing incident at a home near Long Pond, rented by the fraternity in 2013.

Several Pi Delta Psi members either were found guilty or pleaded guilty to charges in the student's death.