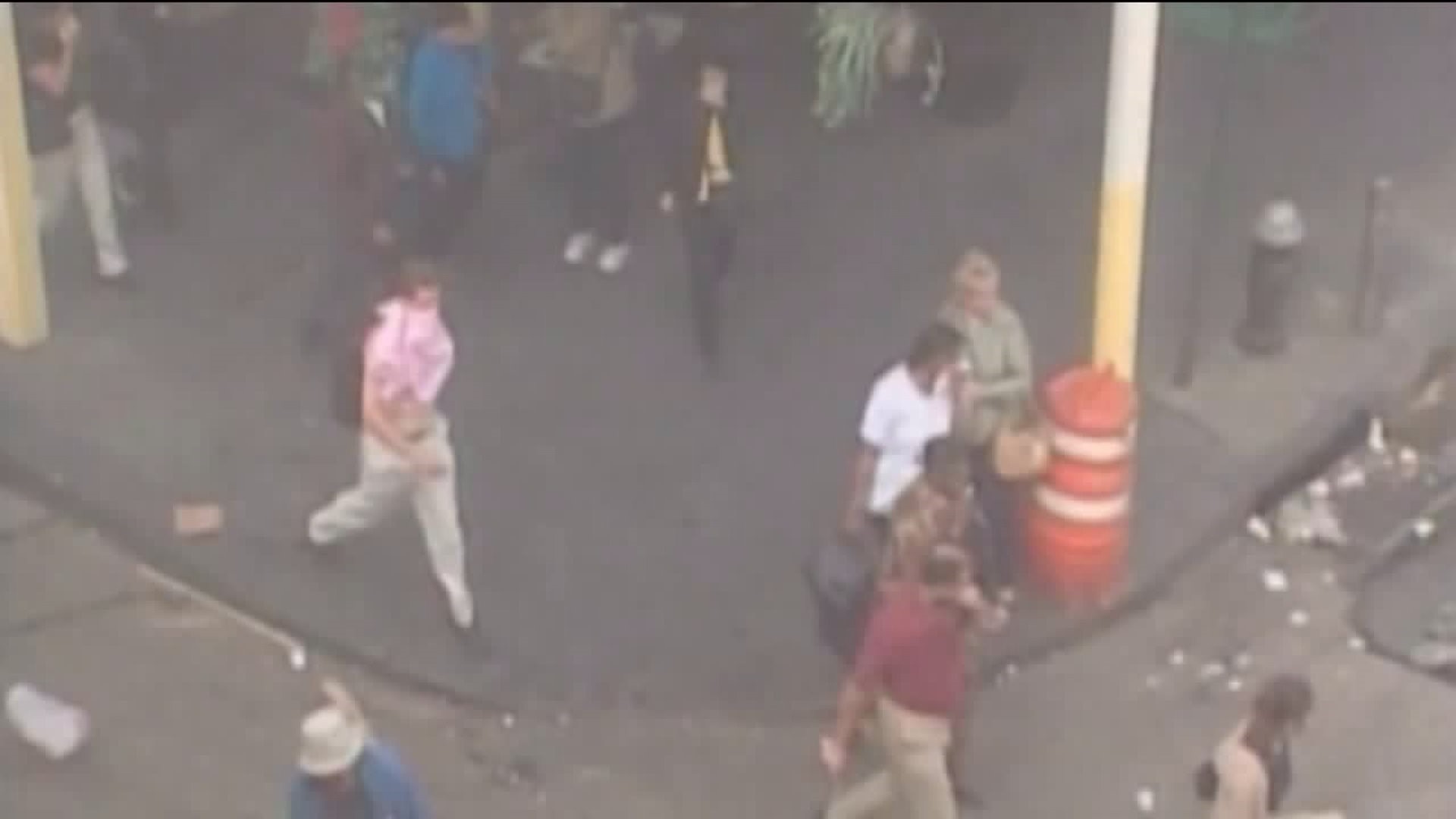 He says he regretfully skipped school to hang out with friends in the city. They were at a cafe, just blocks away from the World Trade Center.

The Martz Bus Station in Mount Pocono was filled with people who commute to the city. Many of them were there.

Sean Cousins was only in fourth grade at an elementary school in Brooklyn.

"I seen smoke. There was a lot of smoke in the sky. I didn't know what was going on, but the teacher brought in a TV, and then she was telling us there was a plane crash. My brother was working in the city at the time. He came home all dirty," said Cousins.

People who were in New York City on September 11 say it doesn't matter how many years go by, images from that day will always be in their minds.

"It was a beautiful fall day and sunny, nice and everything. When I looked out, I saw smoke coming from one of the towers," said Frank DePilar Sr., Mount Pocono.

DePilar lived on the 19th floor of an apartment building in the city. He says at first, he thought maybe there was a bad accident and the plane went off course.

"Some minutes later, then I saw the other plane hit and immediately I already knew, this was no accident. We were under attack," said DePilar.