EAST STROUDSBURG, Pa. — A women’s semi-professional football player from the Poconos is hoping her story to victory will interest more girls to join... 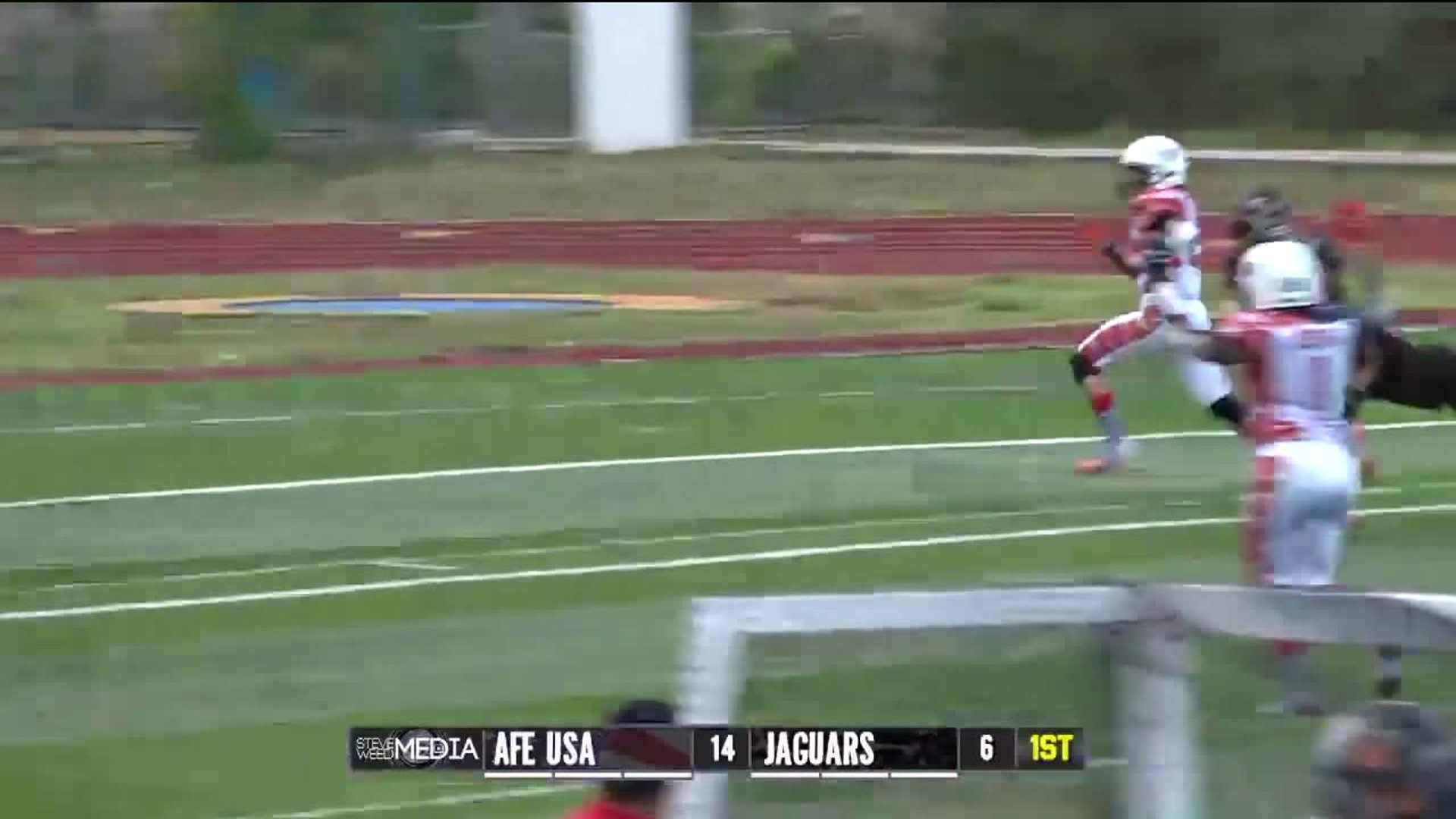 EAST STROUDSBURG, Pa. -- A women's semi-professional football player from the Poconos is hoping her story to victory will interest more girls to join the team.

By day, Amanda Avvento teaches in the East Stroudsburg Area School district. But in her spare time, she plays center for the Philadelphia Phantomz, a semi-professional women's football team.

"We are part of the WFA which is the Women's Football Alliance. We have 63 teams around the course of the United States. We play eight games between April, May, June and July's championships," Avvento explained.

Avvento was selected to play on Team USA at the Cancun Maya Bowl earlier this month. She and her team brought home the gold.

"We won against Team Mexico, which is our first ever women's championship, which is blowing up to be something big."

Avvento says football isn't just for boys and men anymore, and she hopes by getting the word out about the Women's Football Alliance, more women will join.

"It's a community, it's family, and it's supposed to be like that, open arms. If some female wants to play football, come on over. I love to encourage females, especially at my school district to involve females with football. I mean it's not just a men's sport."