STROUDSBURG, Pa. — If you like to fish in Pennsylvania, you probably have your fishing licenses attached to a vest or hat. The Pennsylvania Fish and Boat ... 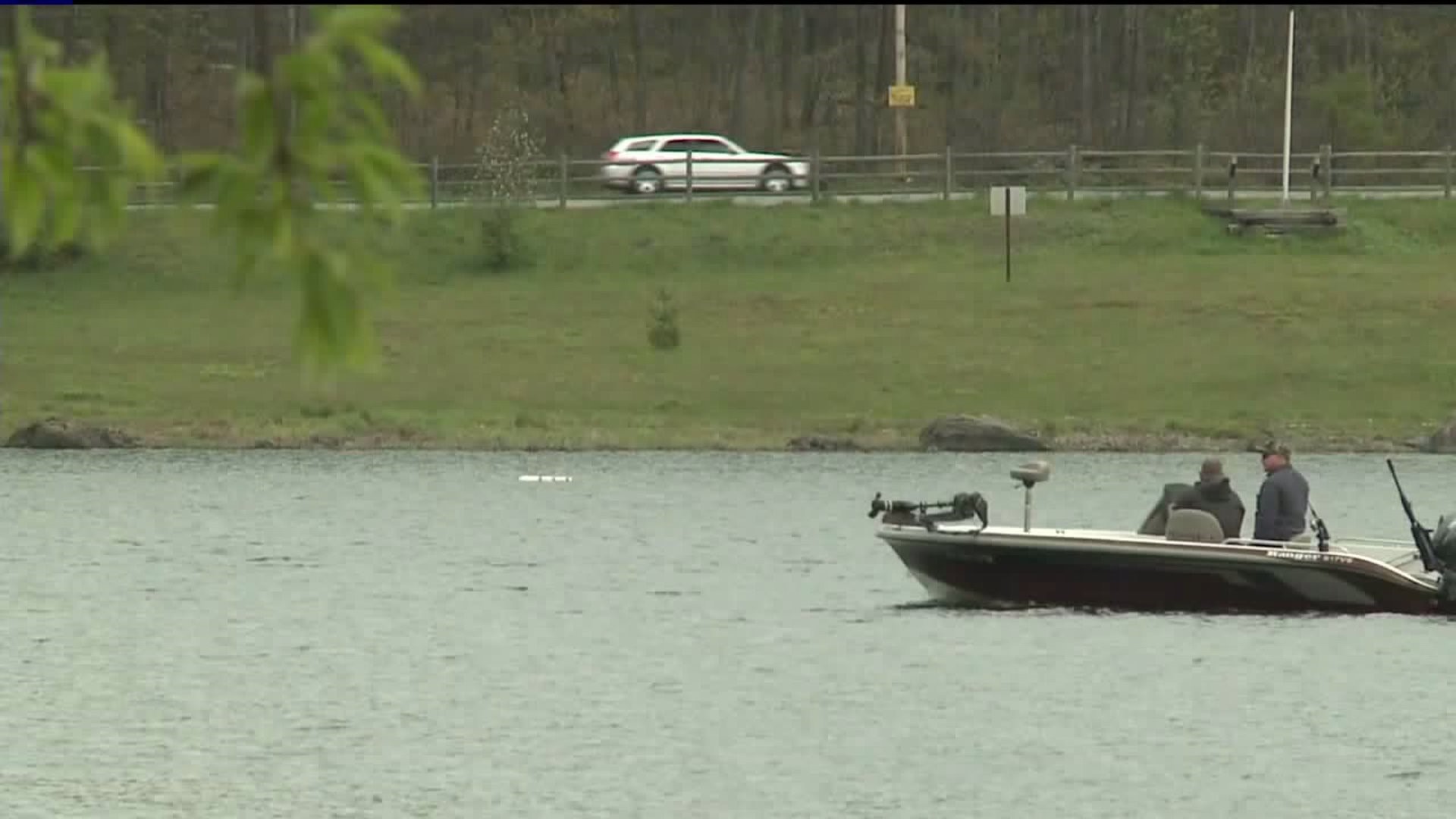 STROUDSBURG, Pa. -- If you like to fish in Pennsylvania, you probably have your fishing licenses attached to a vest or hat.

The Pennsylvania Fish and Boat Commission requires anglers to keep the license visible. However, officials are considering doing away with the display part.

"I don't have a problem with it. It doesn't matter. Our hunting licenses we can carry in our wallets anymore. It would probably be more convenient if you can just carry it in your wallet," said Mike Ferrara, York.

If the change goes through, anglers would still need to buy a license, but would only have to show it if asked.

Fishing managers at Dunkelberger's on Main Street in Stroudsburg think the potential change would be good.

"There have been a lot of changes over the years. I think they are trying to get up with the times and I think it's about time. It's good," said Bill Broderick, Dunkelberger's.

Workers at Dunkelberger's tell Newswatch 16 they often need to print replacement licenses. If people don't have to display theirs anymore, it might help.

"It's $6.90, and I feel bad for the guys because they usually just lose it, seeing it float down the river. If they can just keep it in their wallet or in a pouch somewhere, it would solve a lot of the problems," said Broderick.

Ron Seibert lives near Harrisburg and is in the area to hunt. He hopes to see the change made.

If the changes go through, anglers who still want to show their fishing licenses can.

A decision date has not been made.