COOLBAUGH TOWNSHIP, Pa. — Volunteer emergency staff numbers are low across the country, and in Pennsylvania, state lawmakers have taken the first steps to... 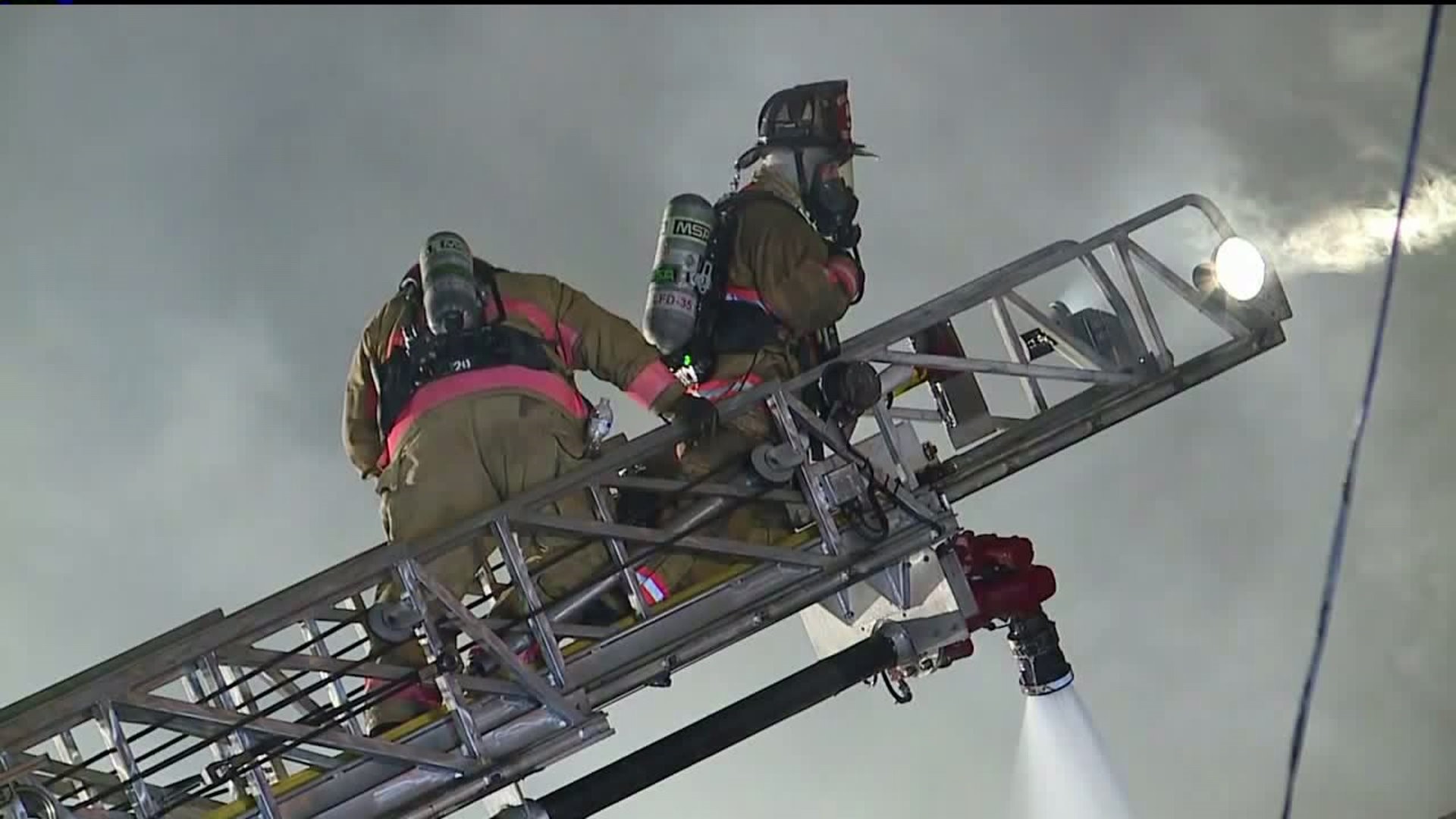 COOLBAUGH TOWNSHIP, Pa. -- Volunteer emergency staff numbers are low across the country, and in Pennsylvania, state lawmakers have taken the first steps to get a new measure put into place that would help with student loan debt.

Tomas Keane, the assistant fire chief for Coolbaugh Township Volunteer Fire Department, knows firsthand how difficult it is to get young volunteers to join.

"We have a serious problem," Keane said. "I mean, 50 years ago, there was about 300-odd-thousand firefighters and we are down to about 38,000 right now. That is a huge drop. There are times when, every department is the same way, the tones drop, and you are hoping someone is going to show up."

"We have a big gap in the middle age to college-age students. Any incentive to bring them in the door is a great incentive. It's a good start," said Keane.

Fire officials in Monroe County think they have a little bit of an advantage because there are students at East Stroudsburg University as well as Northampton Community College.

Up to $16,000 in loans would be forgiven for college grads who served four years with a volunteer emergency company.

Devin Simon, a freshman at ESU, was also a volunteer firefighter back at home in New York. He thinks the idea is great.

"A lot of communities don't have big fire departments. It would help get them bigger and get more aid to them if they allowed college students who have been there to get aid back from them," Simon said.

Right now, the bill is being considered in the Pennsylvania House of Representatives. If it passes, it will head to the Senate and then onto the governor's desk.