Neighbors are reacting to the end of 9-year-old case 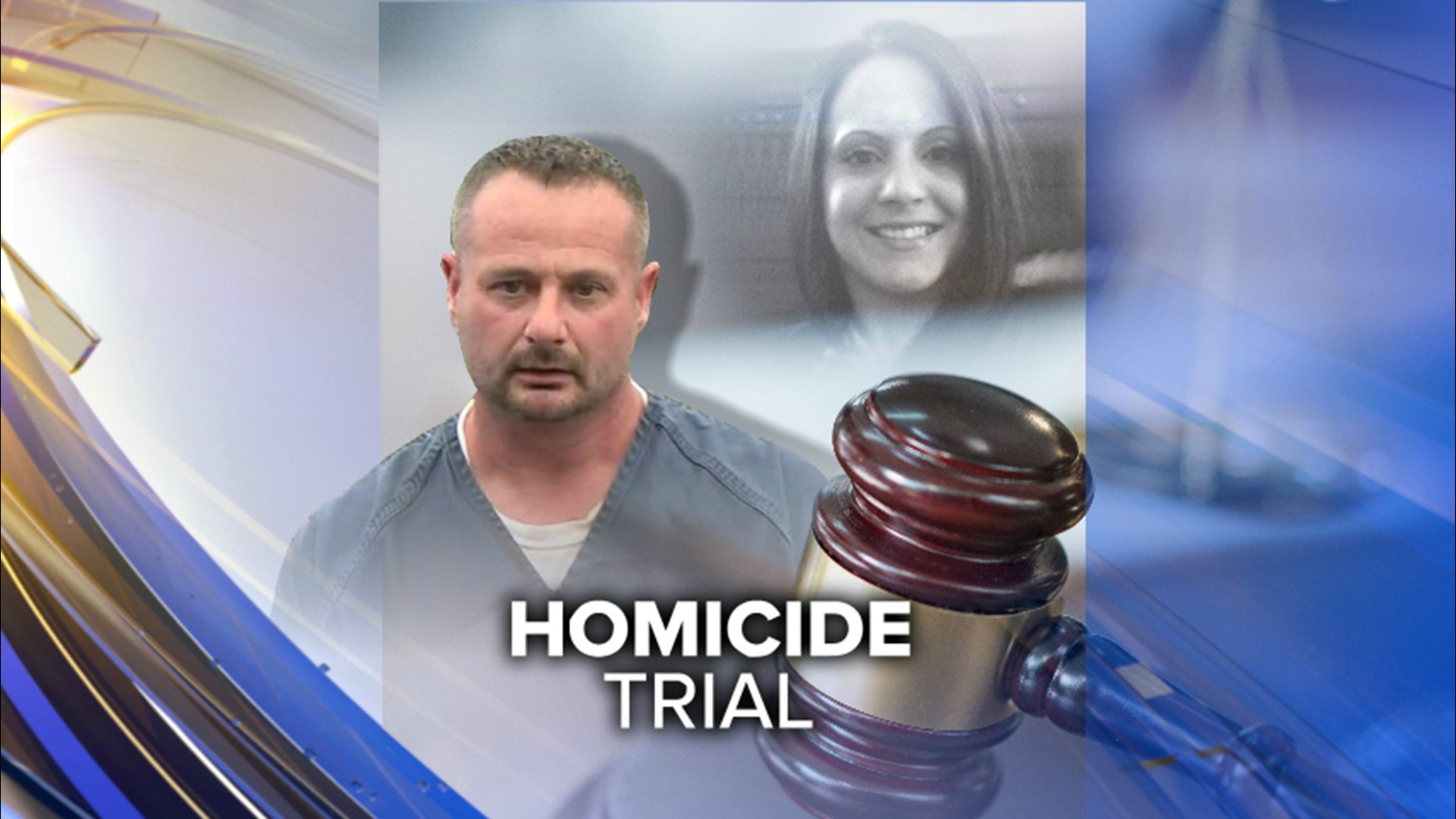 Bidwell, of Tobyhanna, was on trial accused of killing Kristen Wagner back in 2011.

Her body was found hanging in a trailer at Bidwell's scrapyard in Stroud Township.

At first, the death was thought to be a suicide.

Years later in 2014, a man came forward, telling police that Bidwell admitted to choking Wagner then hanging her himself, staging to look like a suicide.

Wagner's family is now glad Bidwell will pay for the crime.

"They are so happy, I mean this was like a stain on them that their loved one their sister, their daughter, their mother killed herself and that never happened," said Monroe County Assistant District Attorney Mike Mancuso.

Bidwell was arrested in 2016, and his trial began this month.

It took jurors about 5 hours to find him guilty of murder in the first degree.

"How does someone do something like that and just live with it all these years and act like they didn't? It's just insane and to know that it happened in a community like this, that's even crazier," said Allison Beach of Lords Valley.

It's been about nine years since Wagner's death, and some say it is finally time to close this case, although Bidwell could appeal.

"It's crazy, and for the family, she can finally rest in peace, and what a great feeling for the family to know it wasn't suicide. Justice prevails," said Shannon Price of Canadensis.

Bidwell will be sentenced to life behind bars.