A fire gutted Tony's Restaurant and Pizzeria and damaged nearby businesses on Crystal Street Monday morning. 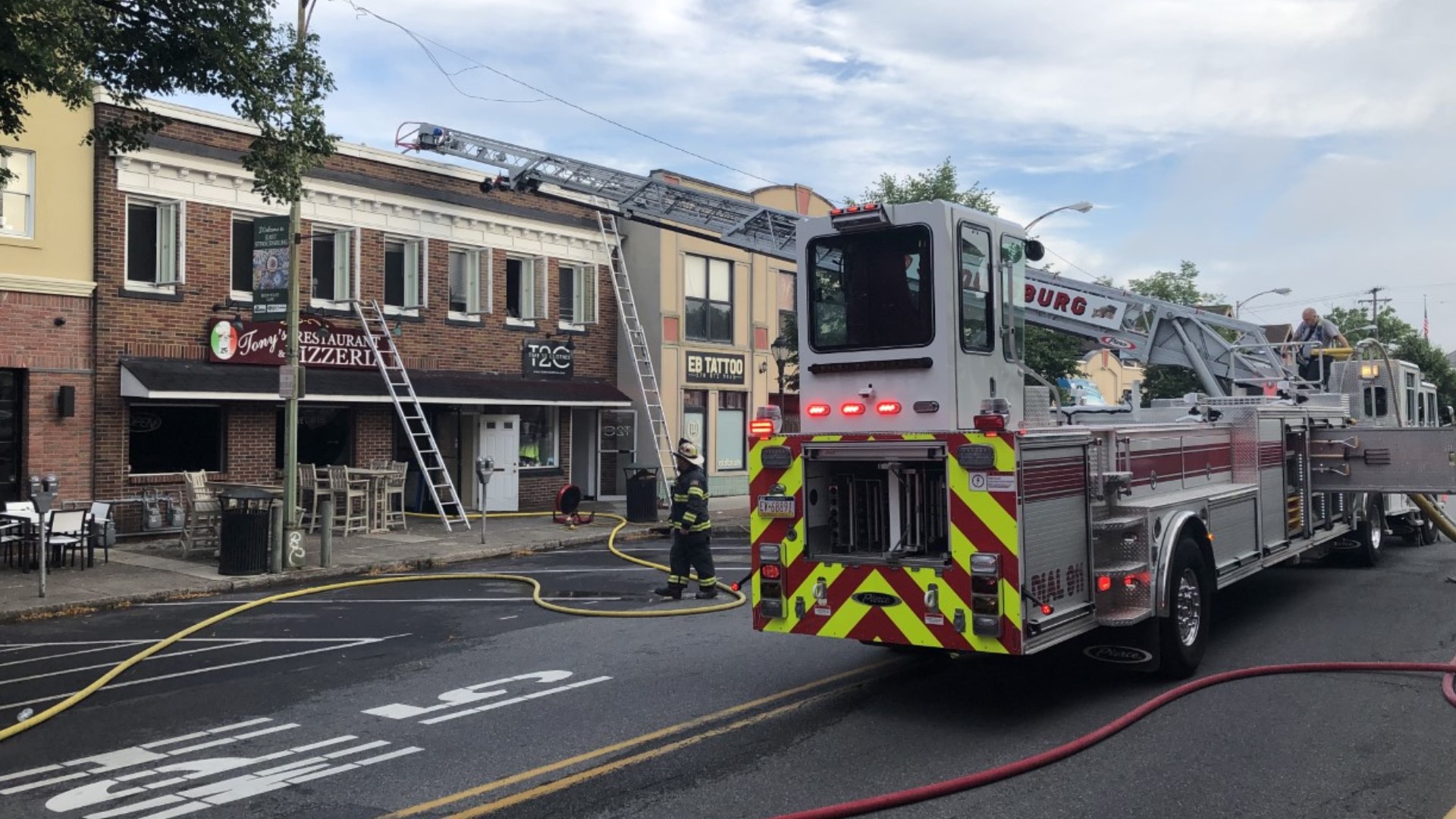 The chief says when crews showed up around 6 a.m., they found smoke filling Tony's Restaurant and Pizzeria in East Stroudsburg.

The place on Crystal Street was gutted.

A neighboring clothing store has some smoke damage.

Thomas Guiffre owns the restaurant that has been on Crystal Street for years.

"I came right here to see the damage, and you know it's just unfortunate," Guiffre said.

"Tony's has been a staple on Crystal Street for a very, very long time, and I, it's difficult to see this. It brings a lot of traffic to the street," said Marc Jackett, owner of Derailed Taphouse.

A fire marshal was called in to determine a cause and says it appears the fire was accidental and started in the back of the building near the kitchen.

Neighboring businesses have a little bit of smoke and water damage. The owner of Derailed Taphouse says dealing with a fire anytime is challenging, but these days it hits harder.

"Yeah, it's terrible," said Jackett. "It's been a tough year in general with COVID, and then, you know, trying to open back up and being held to the 50 percent rule, some of the things we have in place with that, I mean just to be able to do 50 percent of your business is a failure for most businesses to begin with, but you know now with this, it's just going to add to that, so it's tough,"

Owners of Tony's tell Newswatch 16 that because this place is such an institution, they plan to rebuild and one day get back to work, but until then, they have another pizza shop near Tannersville.

"We will service the community now out of the other pizzeria, and hopefully, people will work with us and still want our great pizza.

No one was hurt during the fire, and tenants of the apartment buildings upstairs all got out safely.

The American Red Cross was called in to help those residents who have been displaced.