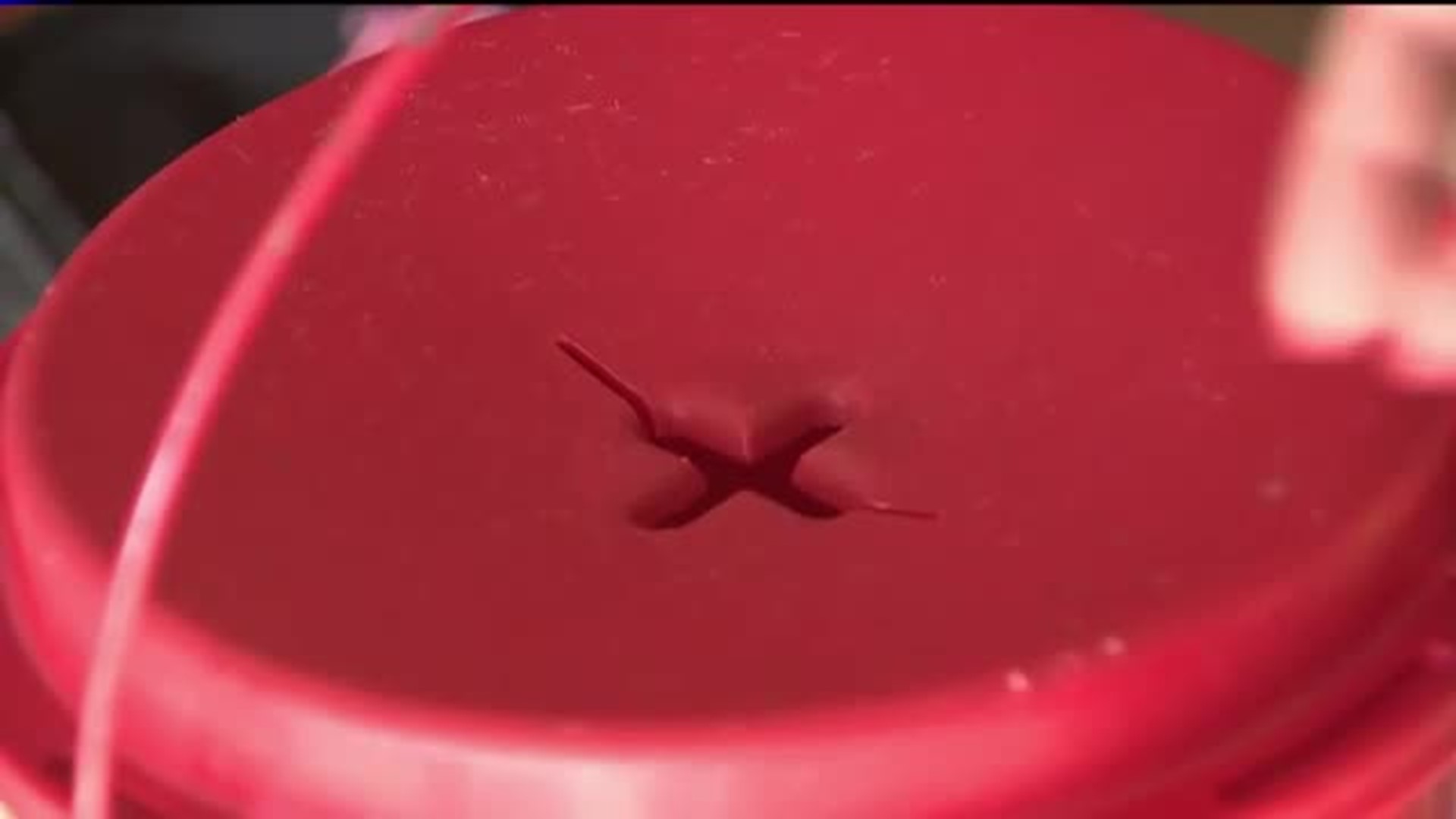 "We raise approximately $100,000 to help our programs throughout the year, not just at Christmas. It's not just here in East Stroudsburg; Salvation Army across the country is struggling this year with red kettles," said Maj. Gilbert Parkhurst.

As a final push for funds, the organization put together a $20 challenge at any red kettle on December 20.

At Pocono Bagels and Deli there's a mini kettle. Workers say people have been in the giving spirit.

Not only are donations down, but volunteer numbers are also low. There are more than a dozen different bell ringing spots in Monroe County, but during the day, only a few are occupied.

Elizabeth Marasco from East Stroudsburg is a volunteer for the Salvation Army. She says the organization is important to so many families and she hopes more people can find time to volunteer.

"This helps people and this is the time of the year when we should be helping people," Marasco said.

The Salvation Army in East Stroudsburg found a donor to match up to $4,000 of whatever is made during the challenge.

The campaign wraps up on Christmas Eve.