Family of Pocono Shooting Victim Makes Sure His Memory has Bright, Lasting Impact

EAST STROUDSBURG, Pa. — During an especially dark time, the family of a man killed while at work is giving back. Michael Tripus was shot and killed in Par... 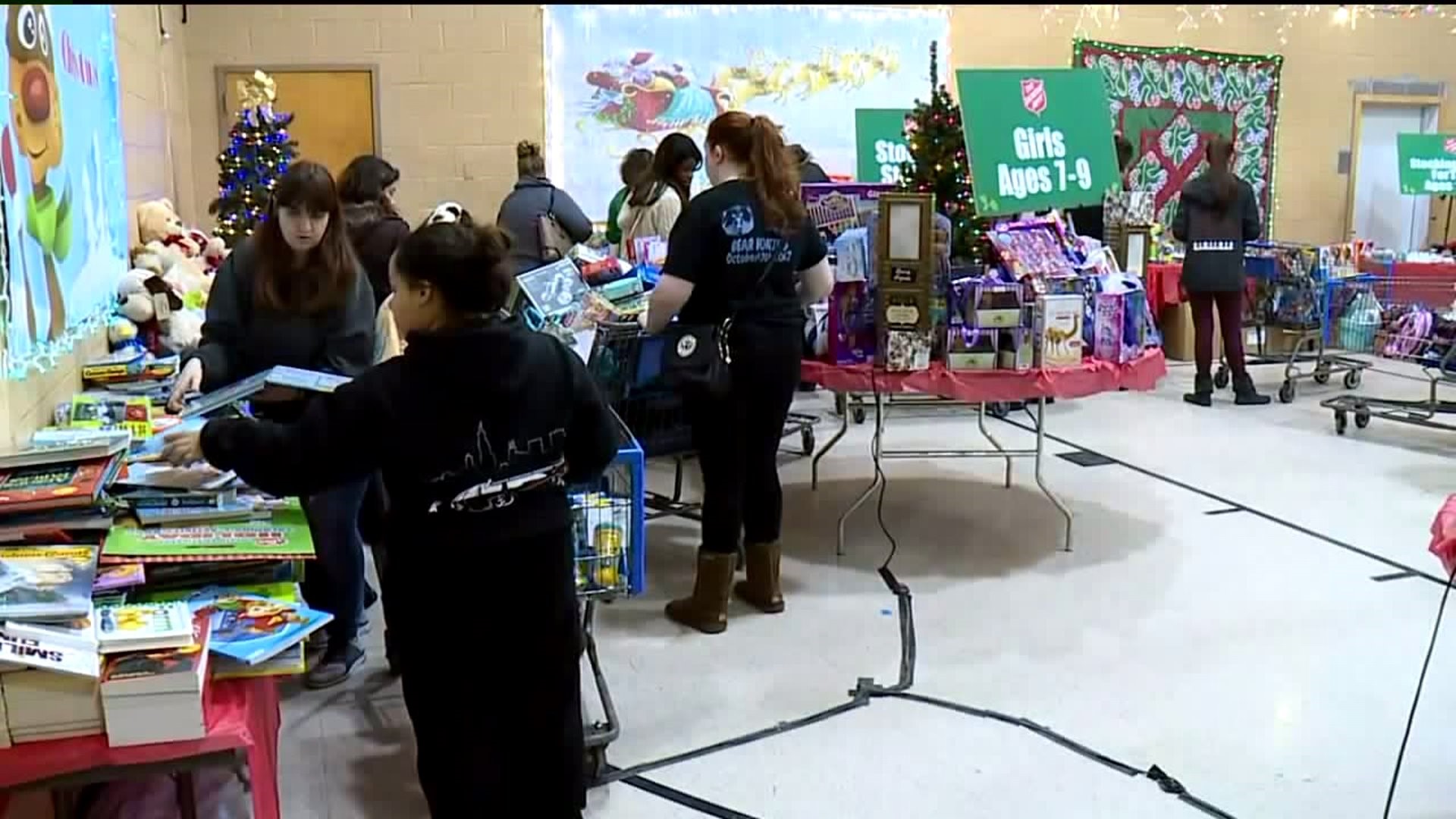 EAST STROUDSBURG, Pa. -- During an especially dark time, the family of a man killed while at work is giving back.

Michael Tripus was shot and killed in Paradise Township on Tuesday, but his family is making sure Tripus’ memory has a bright and lasting impact.

The family of Michael Tripus said instead of flowers for his funeral, they’d like loved ones to donate to the Salvation Army holiday toy drive in East Stroudsburg.

Toys and decorations were already being collected in memory of Michael Tripus on Thursday night.

“The family was making a plea in the newspaper in his obituary to donate toys to the Salvation Army in his memory, and I have to say, I was a bit overwhelmed,” Parkhurst said.

Doris Wehe dropped off her holiday cheer just like Tripus used to do. Salvation Army officials said Tripus was a huge supporter.

“Do what we can to honor people like that. It's very important to be remembered and honored. I think we should all help out with that,” Wehe said.

The toy drive in his memory runs through the holiday season.

People can drop off donations at any Toys for Tots locations, including Ray Price dealerships in the Poconos, or at the Salvation Army in East Stroudsburg.

Last year, the nonprofit gave out close to 24,000 gifts and toys.

“There's hundreds of families that will come in during the Christmas season, receive toys and food, this is something that's going to help us a bit more,” Parkhurst said.

Tripus is also being remembered throughout Monroe County at Commonwealth facilities.

Governor Tom Wolf ordered all Pennsylvania Flags there to fly at half-staff until Sunday evening in his memory.

Funeral services for Tripus are scheduled for Monday morning.