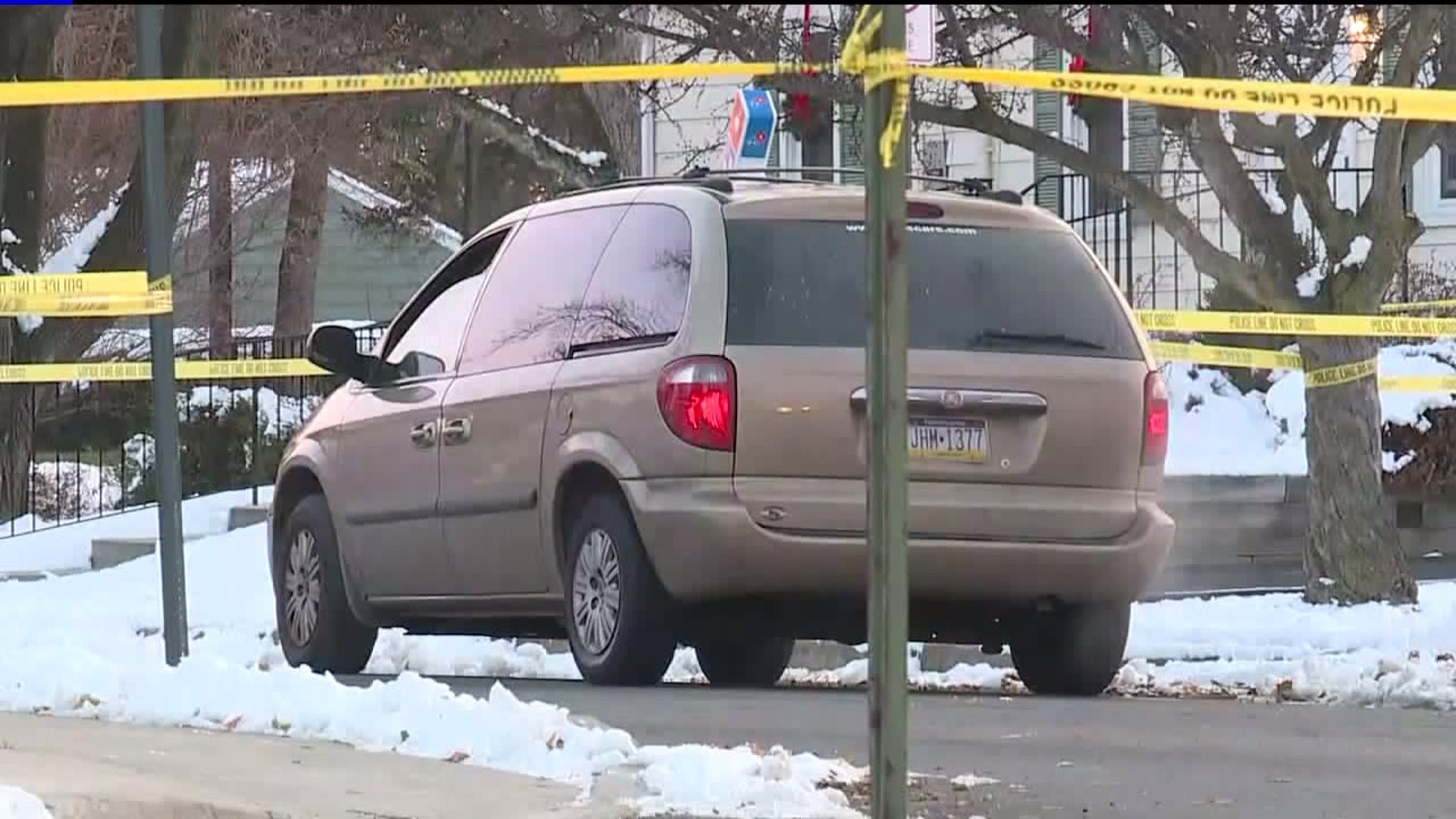 EAST STROUDSBURG -- Three people are in custody facing attempted homicide and robbery charges after a pizza delivery driver was shot in Monroe County early Monday morning after trying to make a delivery on a college campus.

According to the Monroe County district attorney, the victim, Richard Labar, 58, of East Stroudsburg, is currently on life support at the hospital.

According to state police, a fake call early Monday morning sent the Domino's delivery driver to the 400 block of Normal Street, which is on the campus of East Stroudsburg University. When Labar got out of the vehicle, he was ambushed. Troopers said he was shot in the face and flown to the hospital.

Crime scene tape blocked off part of Normal Street on the campus of East Stroudsburg University for nearly 10 hours after that shooting.

“All of a sudden, I hear a loud pop from behind me. I didn't really think too much of it until I heard a couple voices, and then I decided to check it out," said junior Josh Coleman.

Just before 1:30 a.m., Coleman heard what he later found out was a gunshot. He looked out the window of his house and saw the Domino's pizza delivery vehicle outside.

“I just assumed that he popped a tire or something like that while making a delivery.”

Across the street from Coleman's house is the ROTC building where state police say the Domino's driver was ambushed when he got out of the vehicle.

“I have four finals, so I was trying to study last night, and now this. I really didn't get too much sleep because my window is facing that way," said senior Alex Stolarczyk.

Just behind the ROTC building and off campus is a housing complex. Troopers were focusing on Apartment 459. They could be seen wearing gloves and going in and out of that apartment.

The university alerted students just before 8 a.m., about six hours after the shooting.

“There's always been alerts every now and then. Actually, we've gotten a lot recently, the past couple weeks, but I don't ever feel unsafe here. I feel like there's enough. They have safety buttons around campus. The police are right here, so I've never felt unsafe on campus or even off campus, really," said senior Anja Whitehead.