Entertainment Village Coming to the Poconos 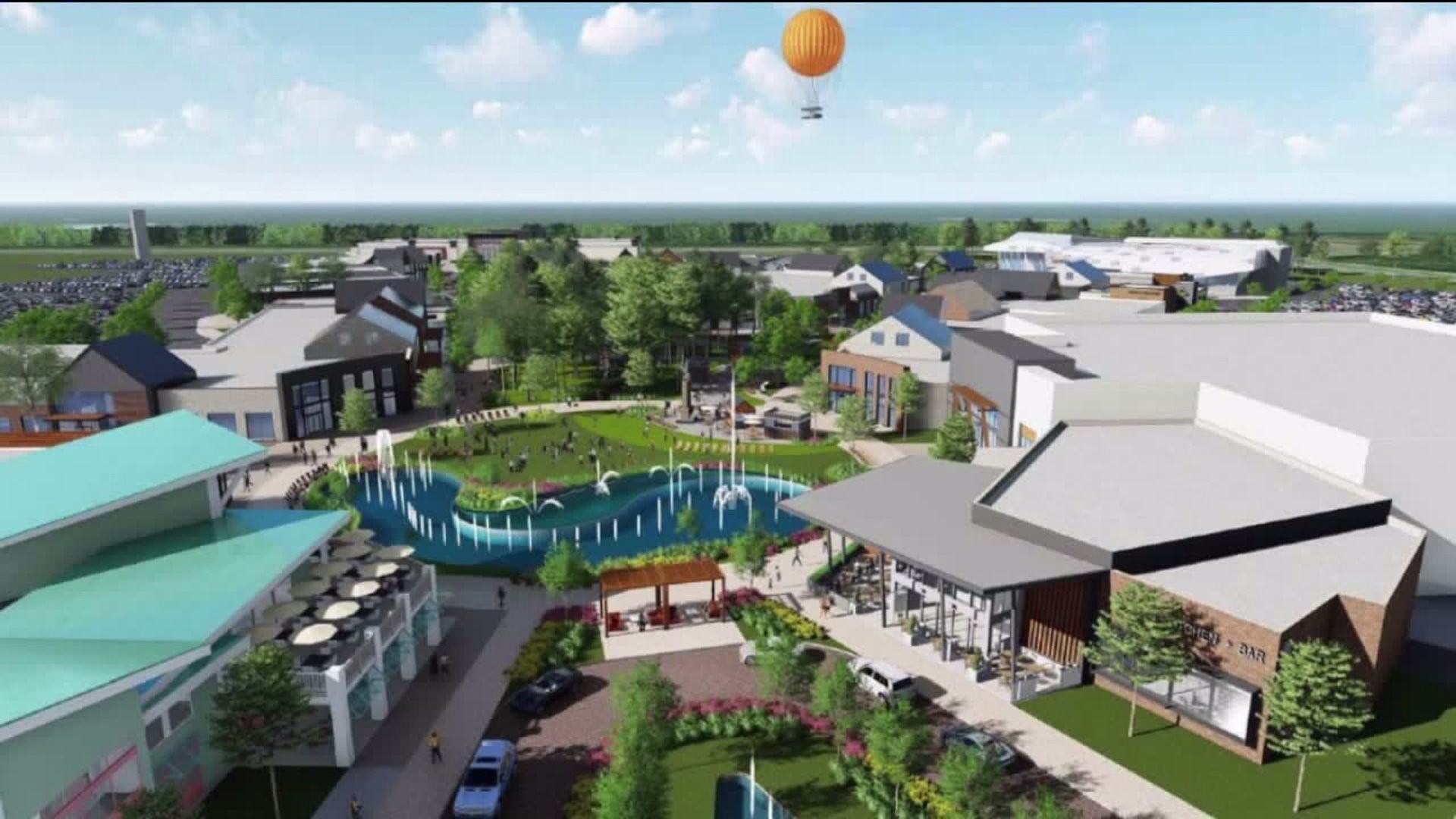 That large multi-million-dollar project is expected to come to the Poconos in 2021.

This is a $350 million project that promises to bring an aquarium and several other shops to the Poconos.

The township manager says the project is the largest of its kind in North America right now.

Tobyhanna Township announced a new entertainment village to be built on land near the Kalahari Resort in the Mount Pocono area.

It will be named Pocono Springs.

Entertainment Village Coming to the Poconos

The project developer -- Alberta Development Partners out of Colorado --would not say which shops and other amenities would be coming to the area, but the company says that the creation of the entertainment village would bring 2,000 construction jobs and 1,200 permanent positions.

The project is expected to be nearly 600,000 square feet.

"There are other projects out there that are already completed, but right now underway, this will be one of the largest in North America," Jablowski said.

In addition to the jobs that Pocono Springs will bring, it is also expected to bring 5 million more visitors to the Poconos each year.

"When you do a project like this, it improves your infrastructure. We haven't had any new roads in a long time. (Route) 940 is tired. With this project, we're going to see a 940 that is second to none," said State Senator Mario Scavello, (R) 40th District.

"We're creating quality of life. We're creating an atmosphere where folks that live here, that work here, that choose to visit here, really feel that experience and place and that place is called the Poconos," Jablowski added.

Construction will begin next May and is expected to be completed in 2021.

The Tobyhanna Township manager says the project is being paid for by private funds and will not cost taxpayers anything.