EAST STROUDSBURG — Students in the East Stroudsburg School District will be riding on new eco-friendly school buses this year. The district recently conve... 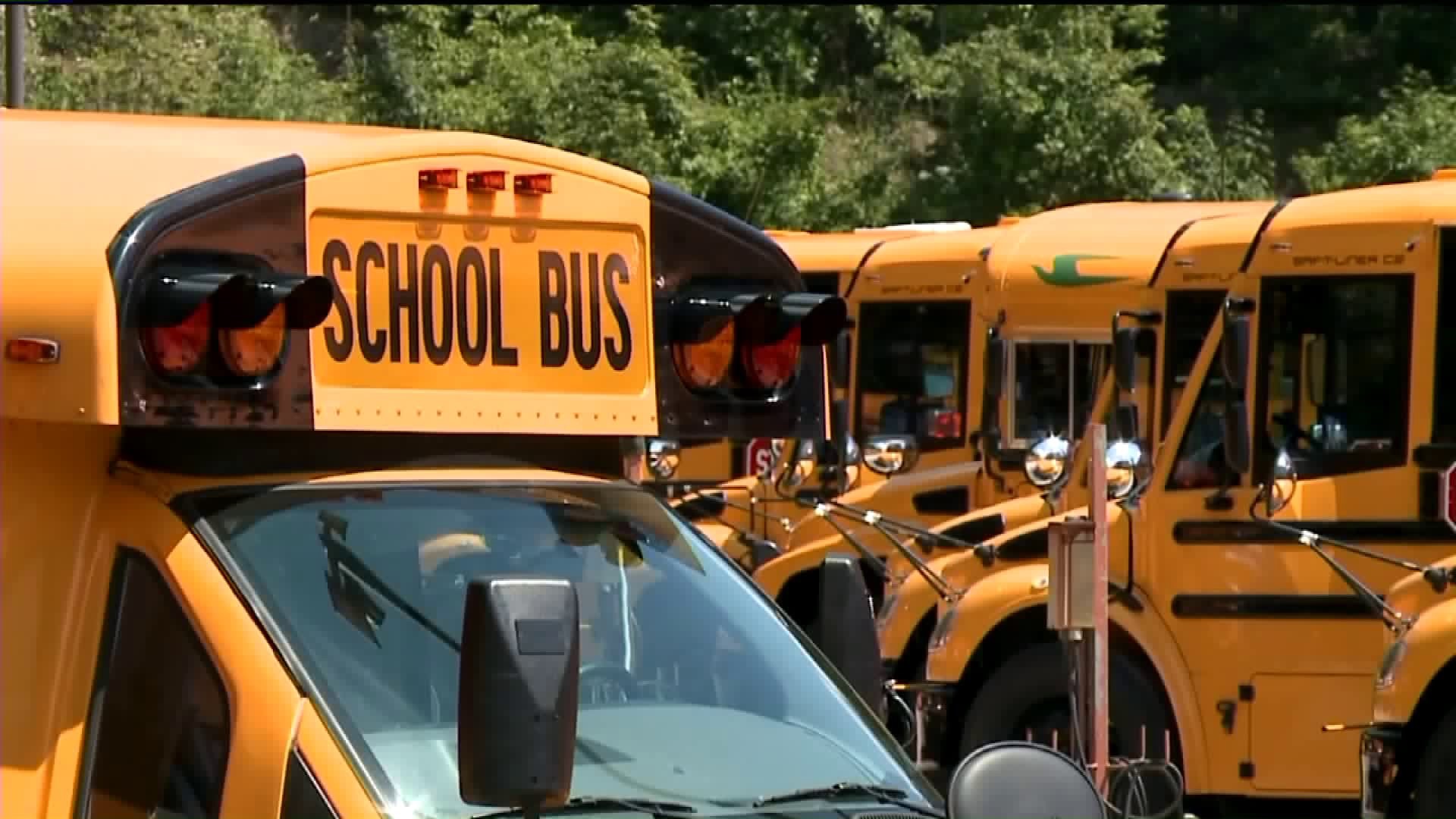 EAST STROUDSBURG -- Students in the East Stroudsburg School District will be riding on new eco-friendly school buses this year.

The district recently converted nearly half of its fleet to propane and there are plans to roll out more in the coming years.

They look like traditional school buses, but once the hood is popped, you can see and hear a big difference.

The engine is smaller and much quieter because this is a propane bus.

More than 50 of these environmentally friendly rides will roll out of the East Stroudsburg School District this school year.

"Everyone wants to be as environmentally friendly as possible. The school board gave us permission to go ahead and turn all of our diesel buses over to propane buses," said the director of transportation Robert Sutjak.

The district received $380,000 in state grant money to convert its current diesel fleet to a propane fleet.

Two propane fueling stations were also built -- one at the transportation center behind J.T. Lambert Intermediate School and another at the district's north campus in Bushkill.

So far, 52 of the district's 122 buses have been converted to propane. The plan is to convert the entire fleet in the next two years.

Propane buses produce less carbon dioxide than diesel buses. The buses are also much easier to maintain which will save the district money in the long run.

"In ten years, we hope to save $11 million. It's a combination of the propane is less expensive than the diesel and one of the bigger things in savings is the maintenance of the buses," Sutjak explained.

Besides being environmentally friendly, district officials tell Newswatch 16, about 90 percent of the propane that fills these buses comes from the United States.