A woman from the Poconos uses laundry waste to create works of art. 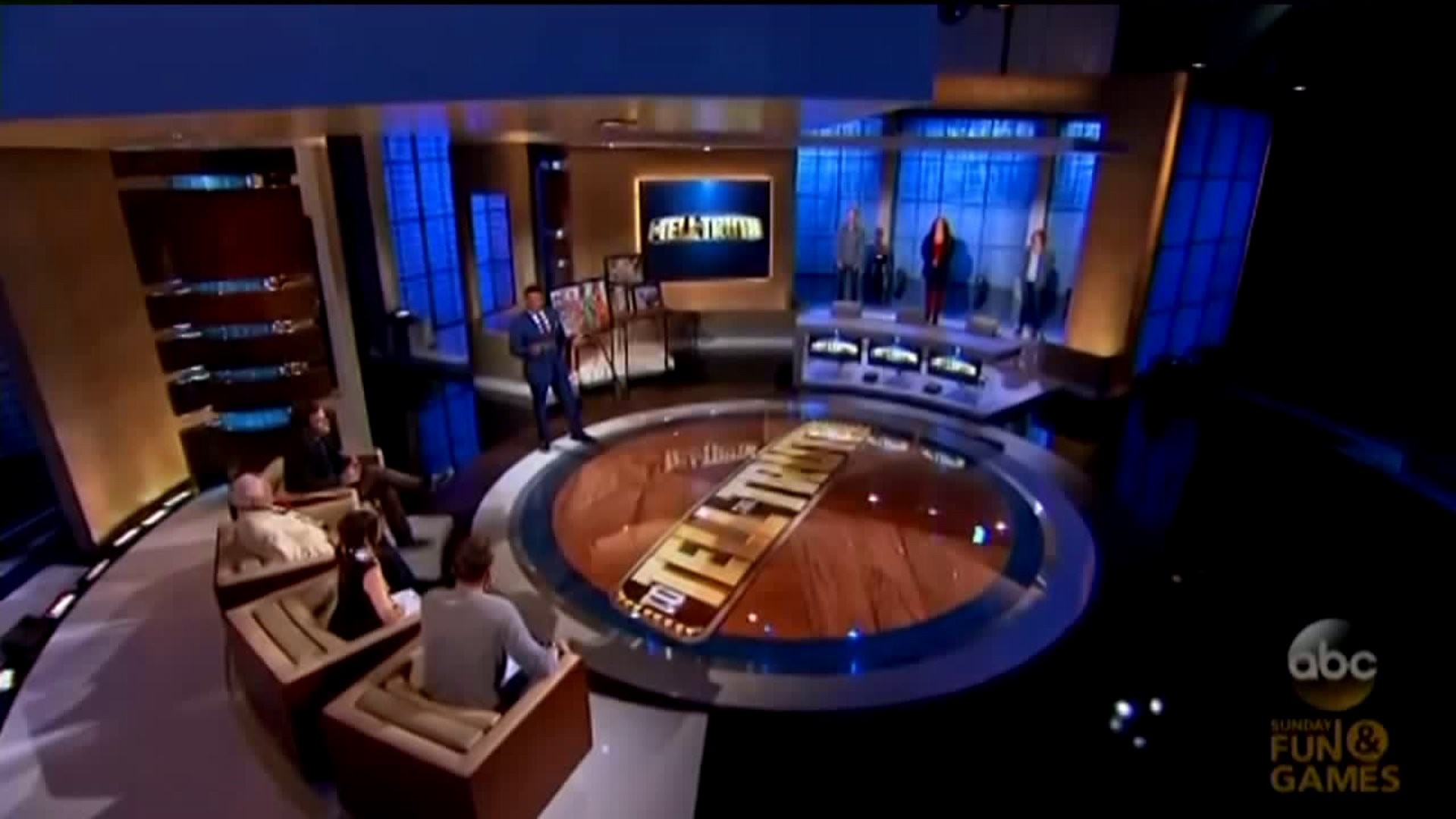 STROUDSBURG, Pa. -- Heidi Hooper from Stroudsburg can usually be found in her living room, tweezing away.

Heidi uses the laundry waste to make works of art.

Sunday night, her talent earned her a spot on ABC's game show "To Tell the Truth."

A woman’s love for DRYER LINT landed her a spot on national television. Heidi Hooper from Stroudsburg was on… twitter.com/i/web/status/1…—
Carmella Mataloni (@Carmella_News) June 18, 2018

"Oh, I was scared stiff. I am not one of these on the stage. Well, yes, I am a costumer and I go on stage a lot, but it's different when you're on TV and it really made me a nervous wreck, but everyone was super sweet, and they were really nice," said Hooper.

Heidi has been making dryer lint art for the past 10 years. She has won several awards and has created thousands of pieces.

"I had a lot of lint and just challenged myself to see what I could do with it," said Hooper.

Now if you're wondering where Heidi gets all of her lint to make art, the answer is from all around the world. In her lint room, more than 700 boxes of colored lint are stored.

"You can see like some of the colors these costumers send me and quilters. I mean, I am just floored," said Hooper.

And even though the special guest panelists--including actor and director Mel Brooks--were able to pick Heidi as the true artist, she says it was an experience she will never forget.