STROUDSBURG — Rifle deer hunting season ended in December, but talks about the sport are being brought back up. On Tuesday, the Pennsylvania Game Commissi... 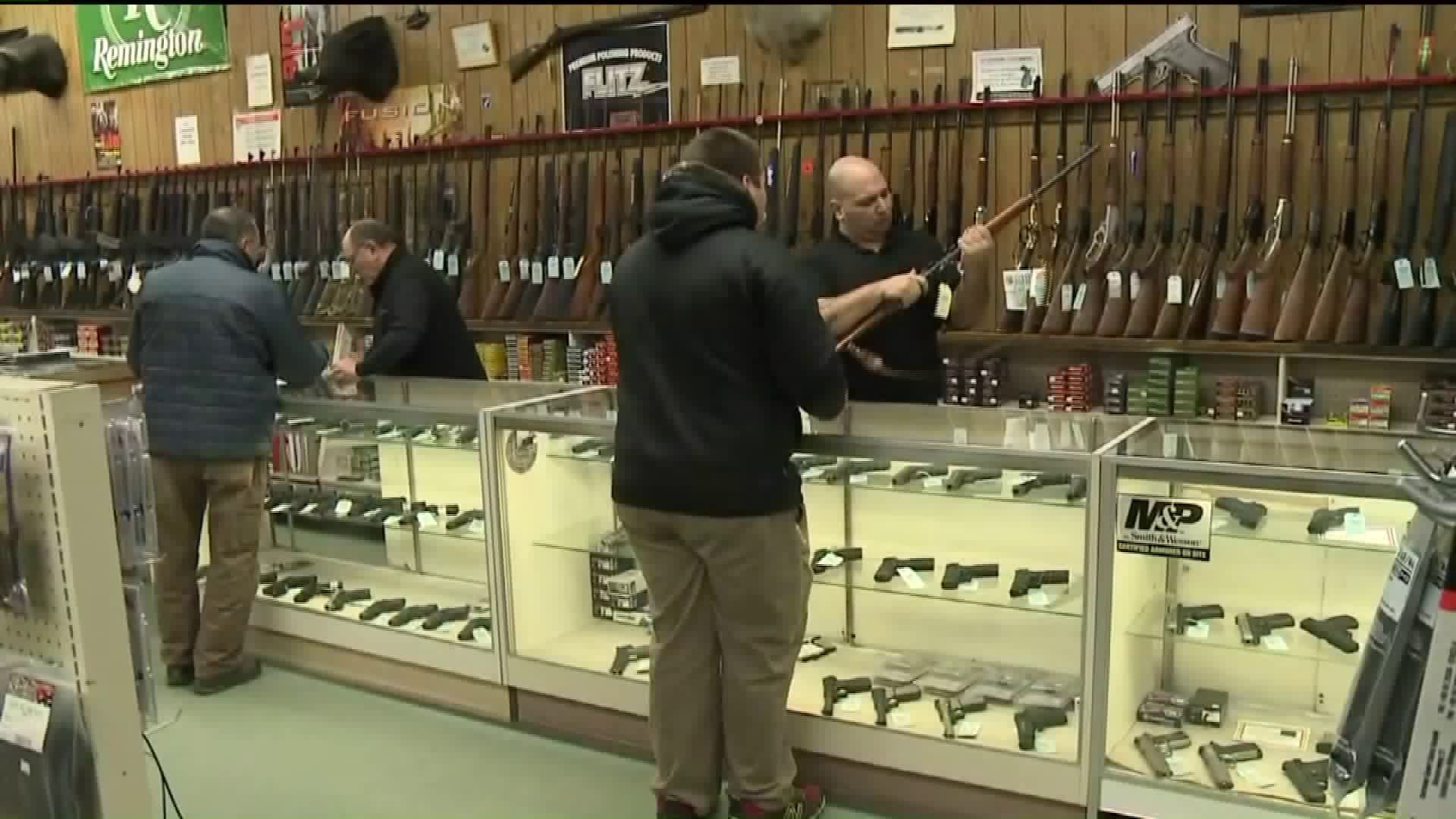 STROUDSBURG -- Rifle deer hunting season ended in December, but talks about the sport are being brought back up.

On Tuesday, the Pennsylvania Game Commission made a last-minute change and decided not to legalize semi-automatic rifles for hunting big game like deer, black bear, elk, and turkey.

The change is a relief to some hunters like Alex Sotak from Stroudsburg.

"I think it's a great thing that they didn't pass it because it will keep population numbers going up and that's good for the area," said Sotak.

The Game Commission gave preliminary approval to use semi-automatic rifles for big and small game back in January.

After further review, officials decided to only legalize the semi-automatic guns for small game.

"Most people don't see semi-automatic as something you need for big game," said William Broderick, a worker at Dunkleburger's Sports Outfitters.

Robert Wetmore from Stroudsburg doesn't think the state should mess with tradition at all. He believes the use of semi-automatic rifles on any animal takes away from the experience.

"Where is the fun in just being able to shoot and you're going to get it. You're losing the whole thing. It's supposed to be a seek and destroy mission here. Where are you going? You're just going to destroy here. You're going to just destroy. It just doesn't make any sense, especially small animals. What are you going to eat after you shoot it?" said Wetmore.