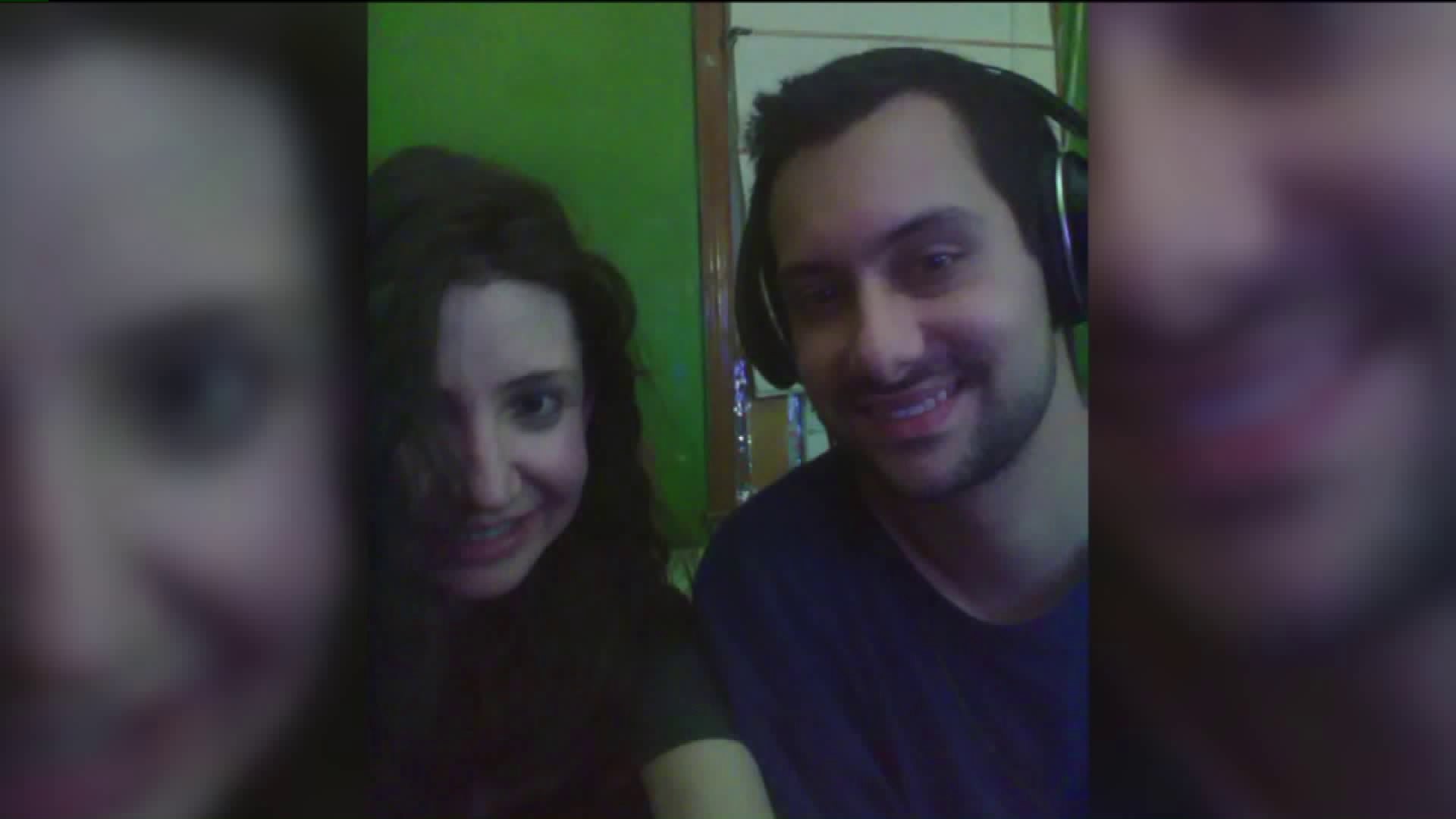 COOLBAUGH TOWNSHIP -- A man was shot and killed in his home in the Poconos.

Stephen Mineo flew a flag with the Roman numeral two outside his residence near Tobyhanna, an outward sign of his unusual beliefs.

On Facebook, he posted about conspiracies, doomsday preparations, and getting right with God.

Neighbors were startled when gunfire rang out in the early morning hours.

"All I heard was bop bop bop bop, I was thinking just him setting firecrackers off, it was normal. I just said hi to them last night," said Helen Becker.

Detectives believe Rogers shot Mineo once in the forehead at close range and then called 911.

Investigators were on the scene for more than half the day.

"It's the last thing you would expect, you know?" said Becker.

Friends say Mineo had spoken of getting involved in an online cult and wanting to break away, after finding it didn't fit his beliefs.

"They dropped them, because they were too far out, instead of being religious, it was just a cult thing, they got rid of that," said Kevin Wade.

But that break may have not been clean. Rogers told police that problems with the group lead Mineo to want to die.

"They were super religious people. I don't know what was going on in their minds," said Wade.

Rogers is locked up in Monroe County.