STROUD TOWNSHIP, Pa. — Firefighters are battling flames in Monroe County. They were called to a home on Larsens Lane in Stroud Township, south of Stroudsb... 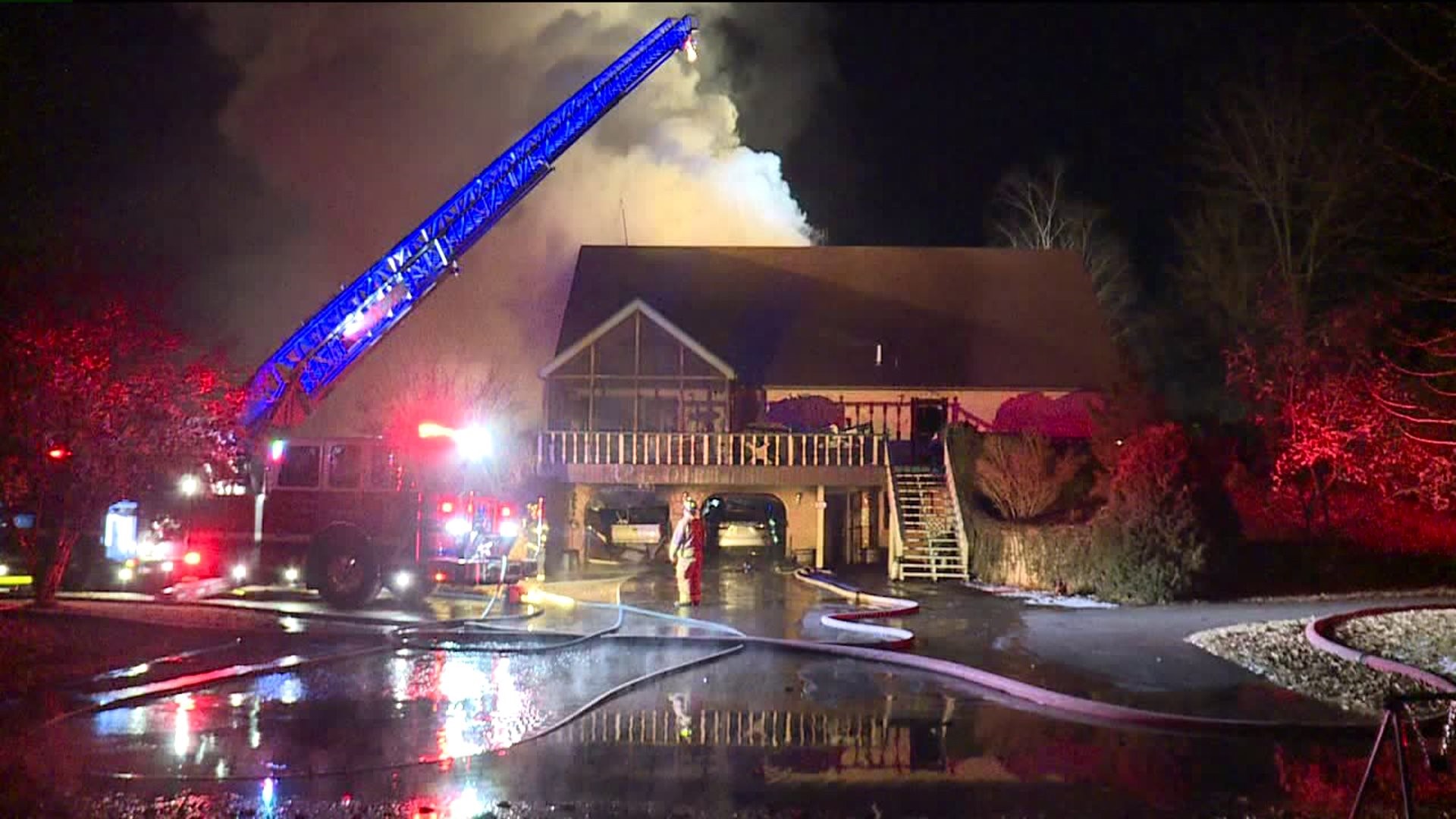 They were called to a home on Larsens Lane in Stroud Township, south of Stroudsburg, around 1 a.m. on Thursday.

Firefighters said when they were called about a smoke alarm, they arrived to find the homeowner, a man in his 90s, on his porch. He is now staying with family.

Crews from about a dozen fire companies were called in to help.

Chief Unruh said it has gotten too tough to get enough volunteers.

"It's the whole state, probably the whole country with the shortage of volunteers and all of Monroe County is volunteer. That's why we rely on our neighbors to bring as many guys as they can."

Temperatures were in the teens and the biting cold caused lots of problems. There were slippery spots everywhere, frozen trucks, hoses, other equipment and of course, frozen firefighters.

"The Salvation Army brought some warming tents that we have set up up there to help keep people warm, plus we rotate guys in and out from the trucks to help keep them warm, too," said First Assistant Chief Chris Kinsley of Pocono Township Volunteer Fire Company.

"With the ice forming on the roads, on the sidewalks, on every hard surface that there is, it's tough to deal with this, not only slip and fall danger, our nozzles are freezing up," said Unruh.

The house is gutted.

State police are investigating the cause of the fire. 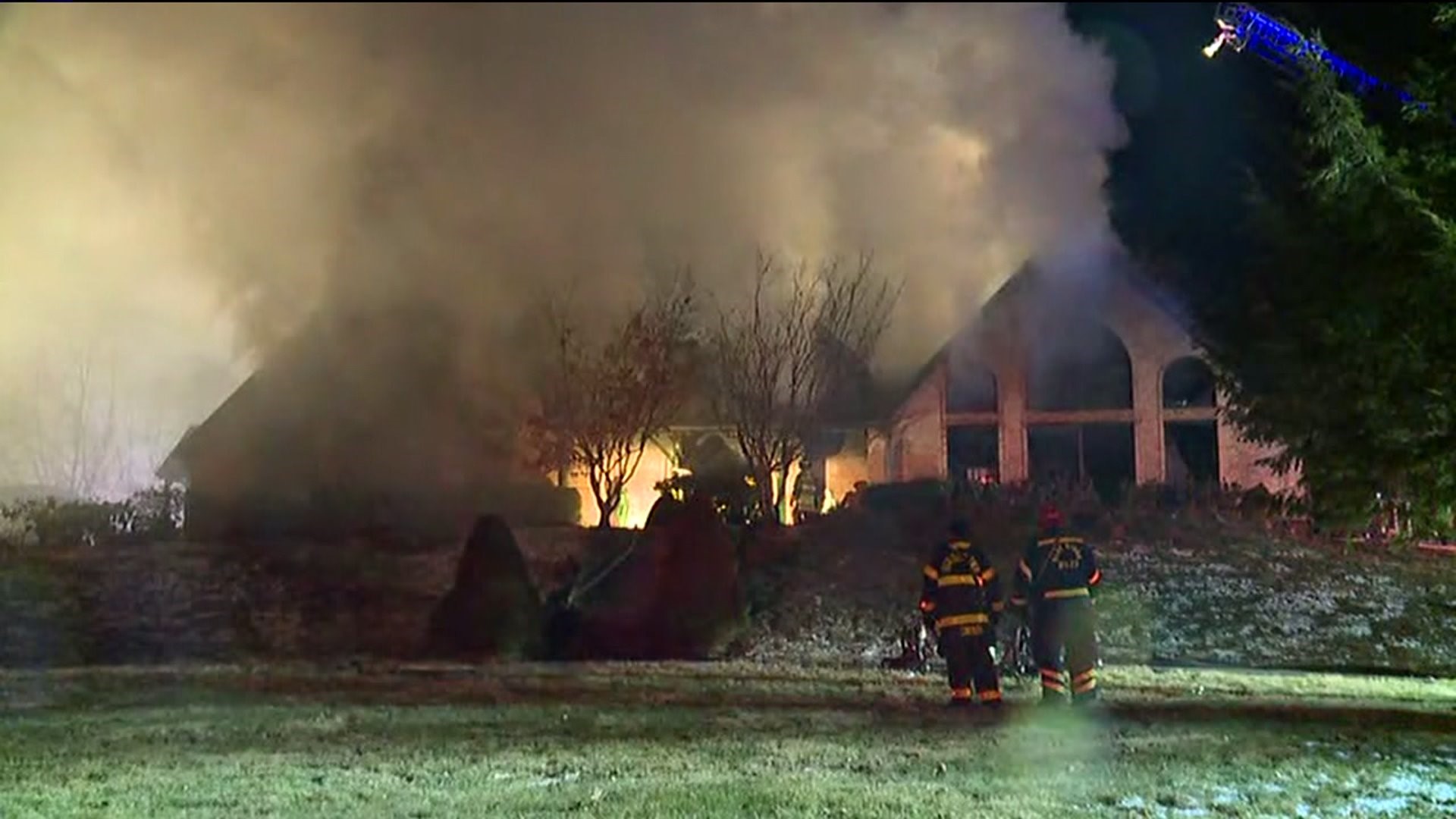