Deadly crash on I-380 in Monroe County

The wreck happened Friday evening on Interstate 380 near Scotrun. 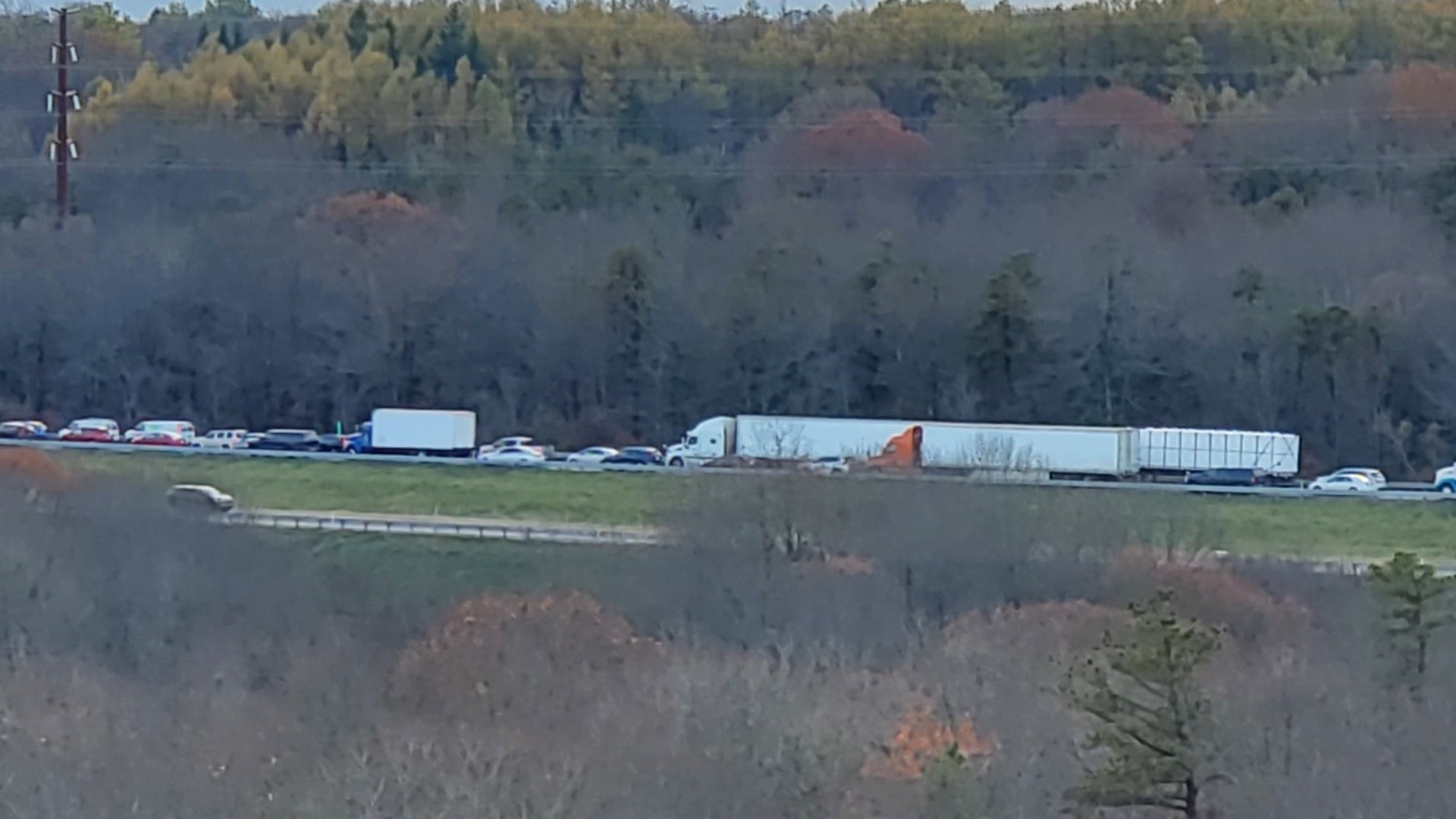 UPDATE: The coroner confirmed Svethlana Potchar, 54, of Long Pond died due to the crash on Interstate 380.

A woman is dead after a crash on Interstate 380 in part of Monroe County.

A car and tractor-trailer collided in the northbound lanes just before 5 on Friday night.

Both south and northbound were closed between Route 940 and Interstate 80.

The coroner has not released the name of the victim yet.

The interstate has since reopened in Monroe County.