TOBYHANNA TOWNSHIP, Pa. — If you have a lead foot, you might want to slow down. State and local police in Monroe County are on the lookout for aggressive ... 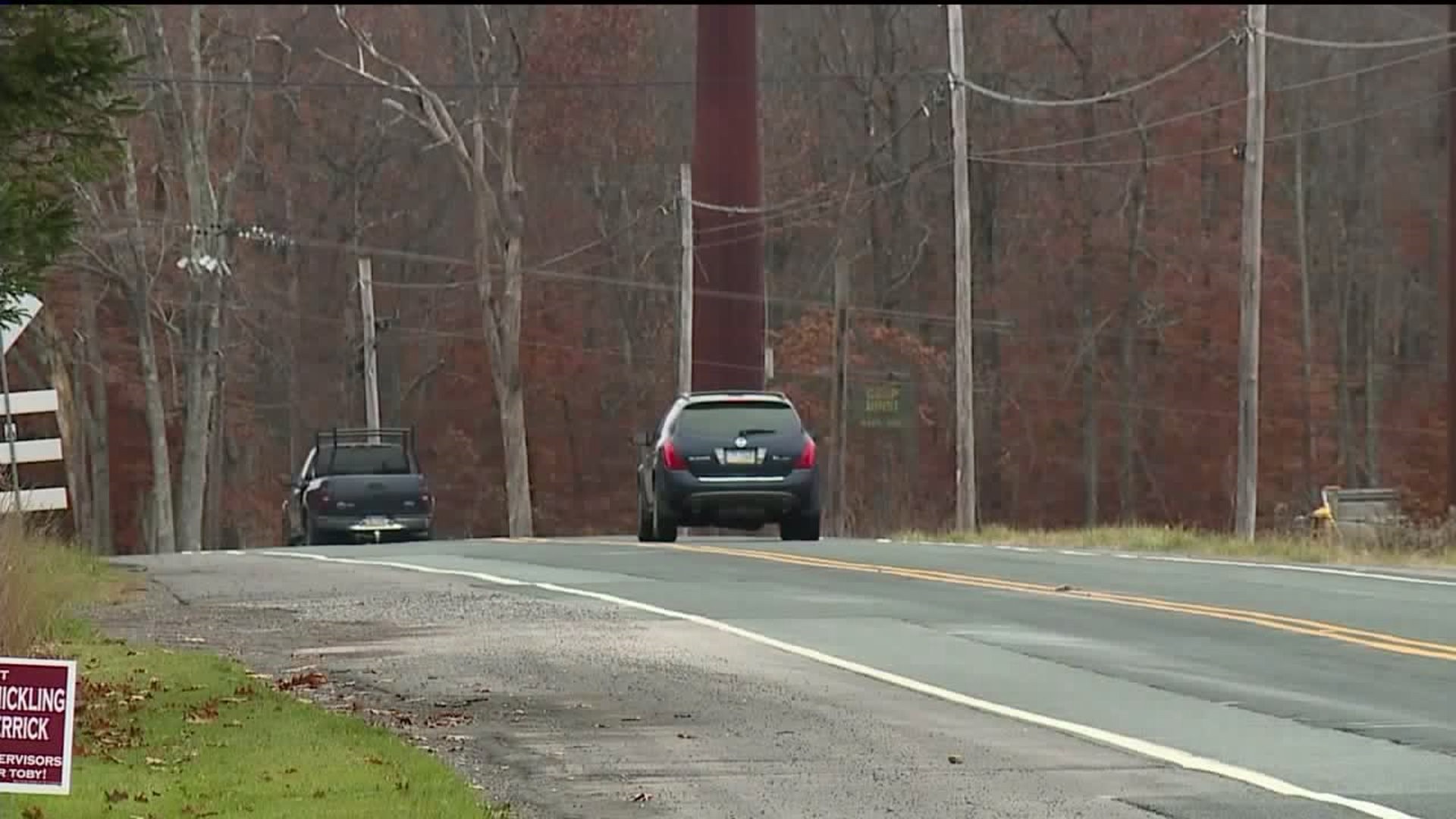 TOBYHANNA TOWNSHIP, Pa. -- If you have a lead foot, you might want to slow down.

State and local police in Monroe County are on the lookout for aggressive drivers. An annual crackdown is underway.

"It's imperative for safety and for safety concerns. You should be safe on the road, and you shouldn't have to worry about not getting to your destination," said Officer Joseph Apgar.

It's all part of PennDOT's annual aggressive driving campaign.

Police will be looking for people who are speeding, tailgating, blowing through stop signs and red lights.

"There are so many aggressive drivers that are out there. We bring attention to the speeding, the tailgating, the hanging in the left lane, not moving over for emergency vehicles. The other one we are doing this time through is not stopping for the red lights on school buses," said Tracy Fox, traffic safety coordinator.

While police officers are out patrolling, they will also be handing out these. It's just a sweet reminder to people to drive safely.

The bags are filled with candy and a poem, reminding people to drive safely.

"For Operation Candy Crush, we are giving out safety tip memes that have candy in them. Just as another way to bring it to the forefront, like oh, I remember that because I got this meme," said Fox.

"More often times than not, it's someone driving negligent or something. Accidents do happen, but if we can avoid them, we will," said Officer Apgar.