The skydiving accident happened near East Stroudsburg on Sunday morning. 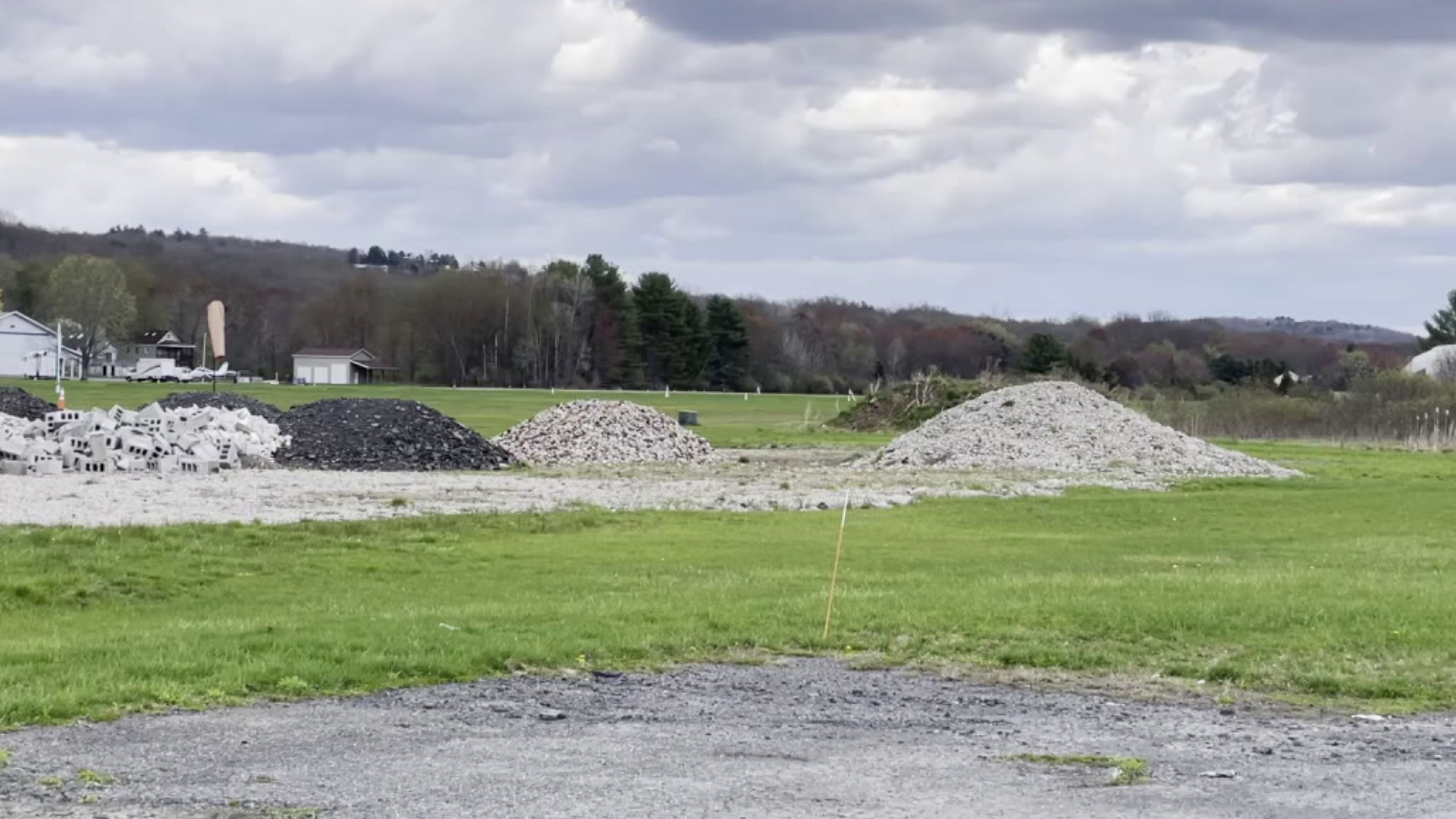 Officials say the man was found in a wooded area in Smithfield Township, near East Stroudsburg.

Harney's friends told police he was an experienced skydiver and has jumped many times before.

Authorities say Harney's parachute did open but eventually separated from him. Witnesses then saw him disappear into the wood line.

The coroner is not confirming the cause of death until after an autopsy.

Newswatch 16 has reached out to Sky's The Limit Skydiving Center and workers would not comment on the accident.

The Federal Aviation Administration is conducting an investigation into the parachute apparatus after the deadly accident in Monroe County.