Agents with the U.S. Marshals caught Kirk Randler and brought him to Texas on Thursday. He is being returned to Monroe County. 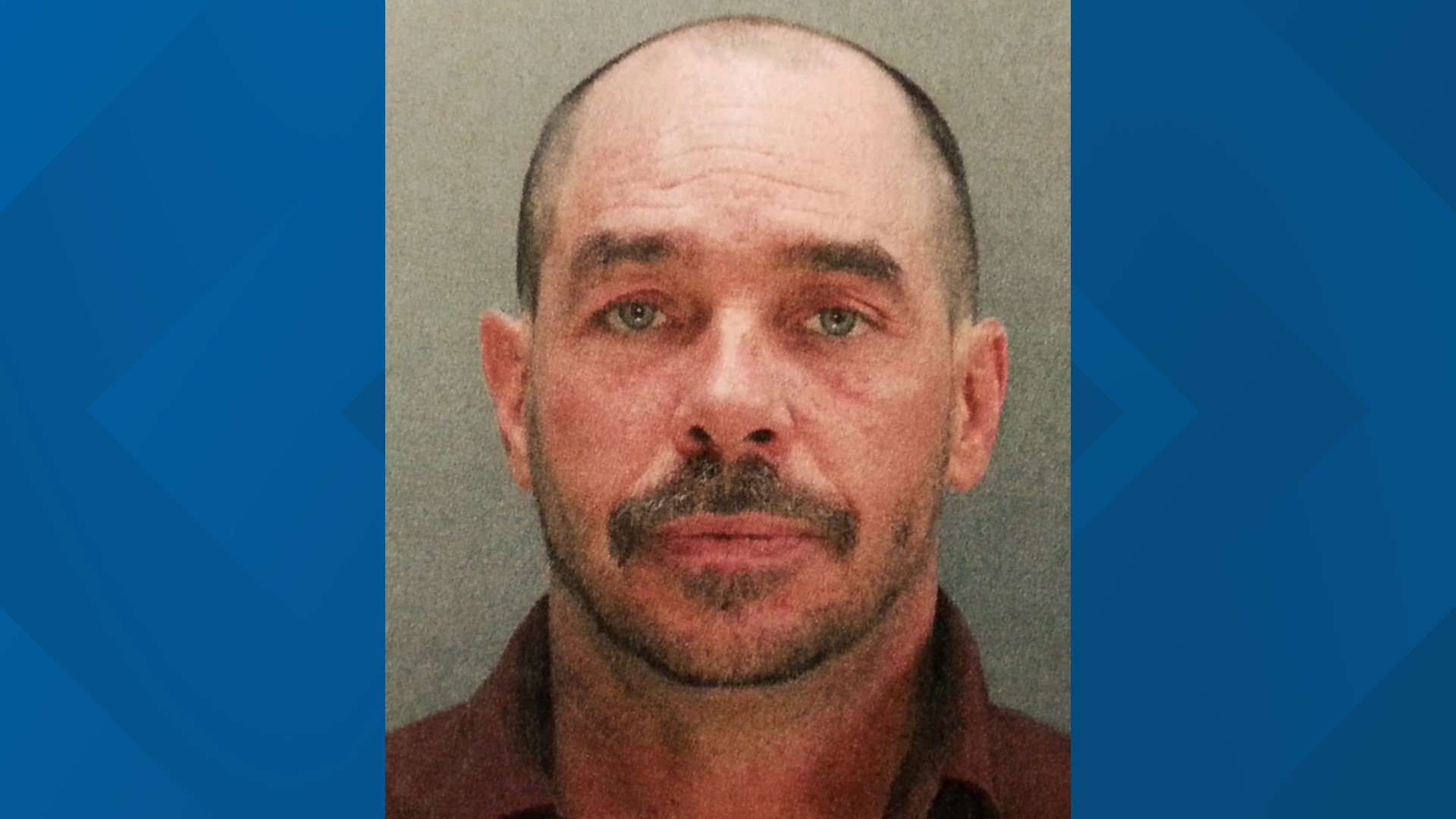 MONROE COUNTY, Pa. — Police in Mexico found a man who has been on the run from Monroe county since 2016.

Kirk Randler from Long Pond was convicted of killing his passenger in a crash in 2014.

Randler was speeding on Route 611 in Mount Pocono when he tried to pass another vehicle and crashed.

His passenger, Katrina Strausser, was killed.

Randler was out on bail in 2016, showed up for jury selection, but then skipped out for the rest of his trial.

The trial continued without him, and he was found guilty

A Monroe County judge sentenced Randler to 11 and 1/2 to 23 years in prison.

Randler was extradited to Texas on Thursday and will be brought back to the Poconos. 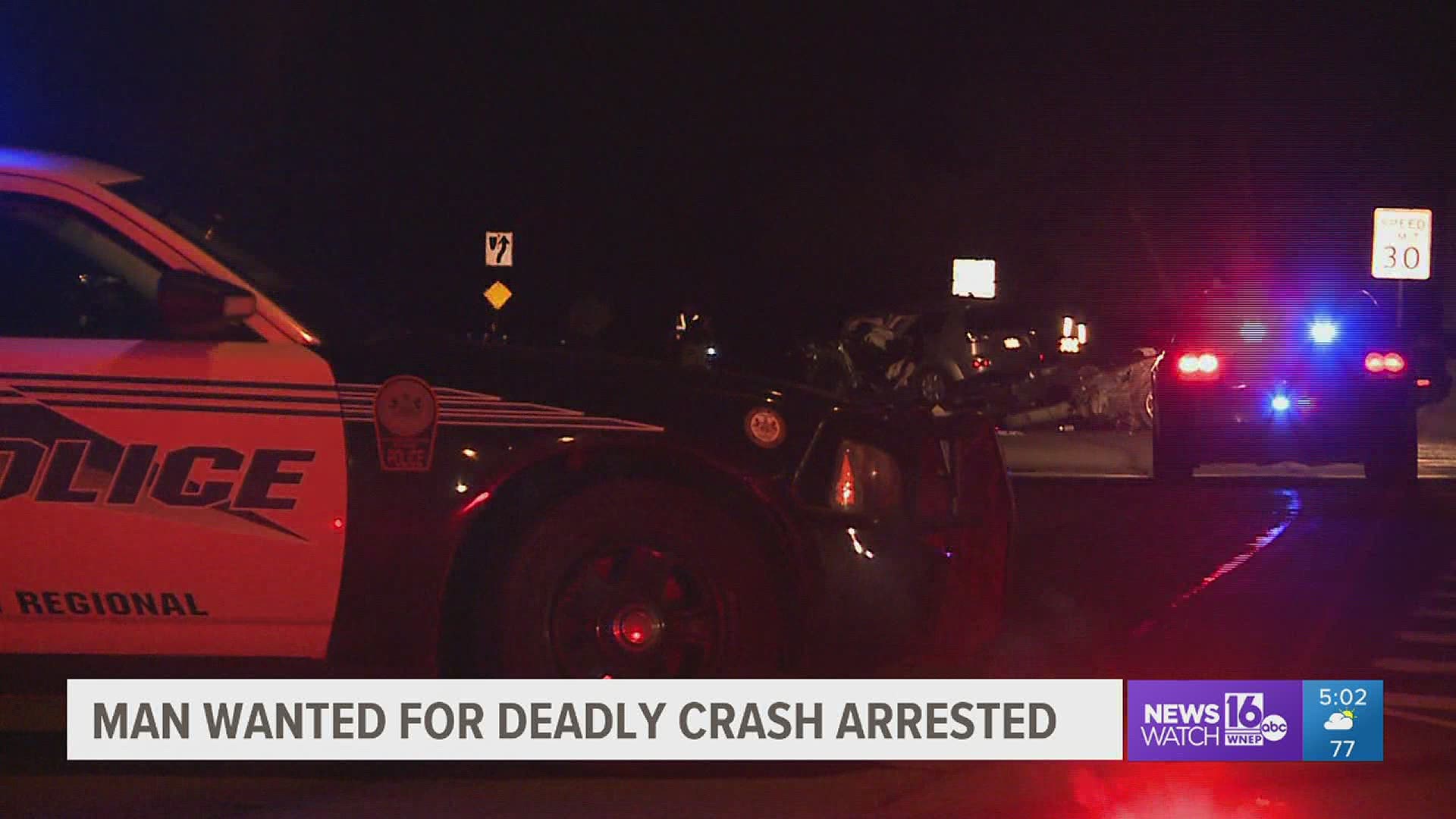