Concerts on the Square making a comeback

Concerts on the Square in Stroudsburg will return in June after having to cancel last year because of the pandemic. 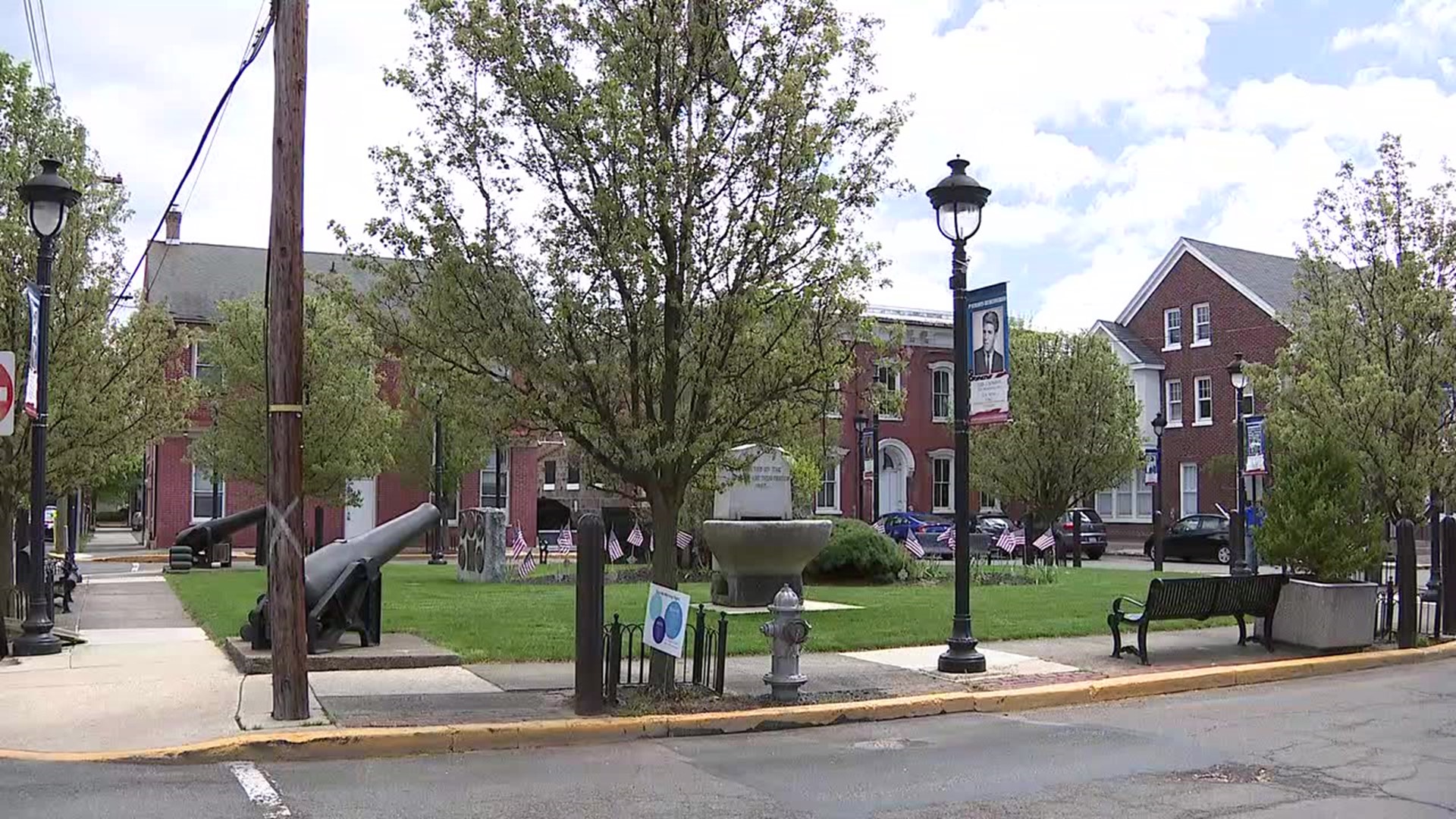 STROUDSBURG, Pa. — It's been a tough year for musicians who normally set up their sound systems and entertain crowds of people.

Regina Sayles is a singer local to Monroe County. As pandemic restrictions are being lifted, she's getting back on stage.

"People have been asking me, some of my fans from out of town, 'oh, are you going to be in Delaware, Virginia?' And I said, honestly, I am really just focusing on my local area right now because that's where I've been supported for so long, and I am so thankful that they are offering our work again. Yes, I'll get back to all the states I've played eventually, but for right now, it's mostly Pennsylvania, New Jersey, and New York for most of the summer," said Sayles.

One place you'll be able to hear Regina is in downtown Stroudsburg. The borough announced it will be bringing back its summer concerts called Concerts on the Square.

Events were canceled last year because of the pandemic.

"Oh, I am so happy. I got to do, on Small Business Saturday at Thanksgiving, I sang on the top of the courthouse steps, right at the farmers market, and even that because they normally have music all summer, and they didn't have music and that was a special thing put on by the borough of Stroudsburg, and then they said they wanted to bring the concert series back, and I was like, the square is a great place to do it. I am just happy to be a part of it,' said Sayles.

Because the county is going to be breaking ground on the courthouse expansion soon, this year's concert lineup will be held right on Courthouse Square.

"It's wonderful for the artists but also the community. We miss live entertainment and live music. Now that more and more people are being vaccinated and it's outdoors, we are confident it's going to be a safe event and benefit everyone," said Stroudsburg Mayor Tarah Probst.

Concerts on the Square in Stroudsburg will be held every Thursday night starting June 17 from 6 p.m. to 8 p.m. It's free to the public.  Artists are paid by grants.

Regina Sayles will take the mic on June 24.