Concern in the Poconos as Former Resort Burns Again

STROUD TOWNSHIP — Charred wood covers the former Penn Hills Resort property the day after a fire destroyed its main building. “One of our concerns w... 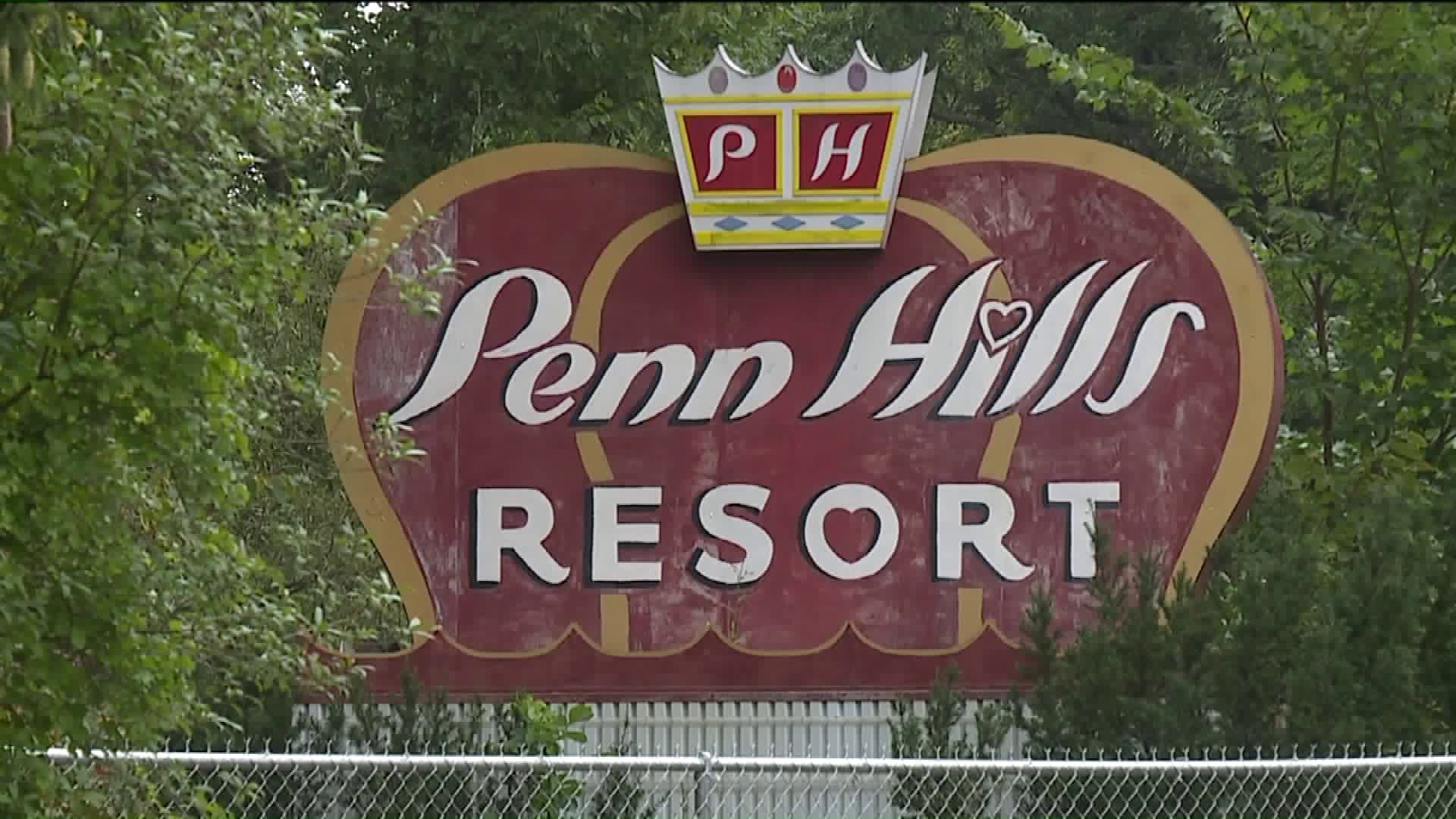 "One of our concerns was it was going to burn into the woods," said Schott Reickart.

Scott Reickart's son-in-law owns land that borders the old resort and Reickart witnessed Monday's fire, another fire in 2016, and a fire set by someone in 2014.

When a group of New York investors bought Penn Hills two years ago, they promised to restore the resort, but they never started and sold it in May.

The buildings at the old resort that still stand have been vandalized and they're rotting and dilapidated. Inside, rooms have been trashed, with furniture turned over, broken glass, broken mirrors. It's hard to believe the rooms will ever be honeymoon suites again.

Robyn Orsargos is a realtor in Stroudsburg, concerned that the mess leaves a bad first impression.

"They're visiting, and they drive by this and it looks bad," Orsargos said.

Stroud Township firefighters spent the day cleaning up after the fire, which they fear won't be the last.

"It has the potential to happen again as long as the building is there," Stroud Township Fire Capt. Jim Scullion said.

When Newswatch 16 tried to find out if Stroud Township leaders will press for a cleanup of the Penn Hills property, Township Supervisor Darryl Eppley said he was too busy to talk.

"This was beautiful," Scott Reickart said, adding that the beauty is gone and he fears the buildings won't be torn down soon.

"To get rid of all the debris and everything? Oh, my God, it would take millions."

The former resort was sold from one New York investment group to another in May.

We tried to reach current owners PFA Resort and Hotels, but the company does not have a listed phone and the names of its principal owners are not on the property deed.