STROUDSBURG, Pa. — Three trials in Monroe County Court came to an abrupt end. All three were declared mistrials. The reason was a technical error. Monroe ... 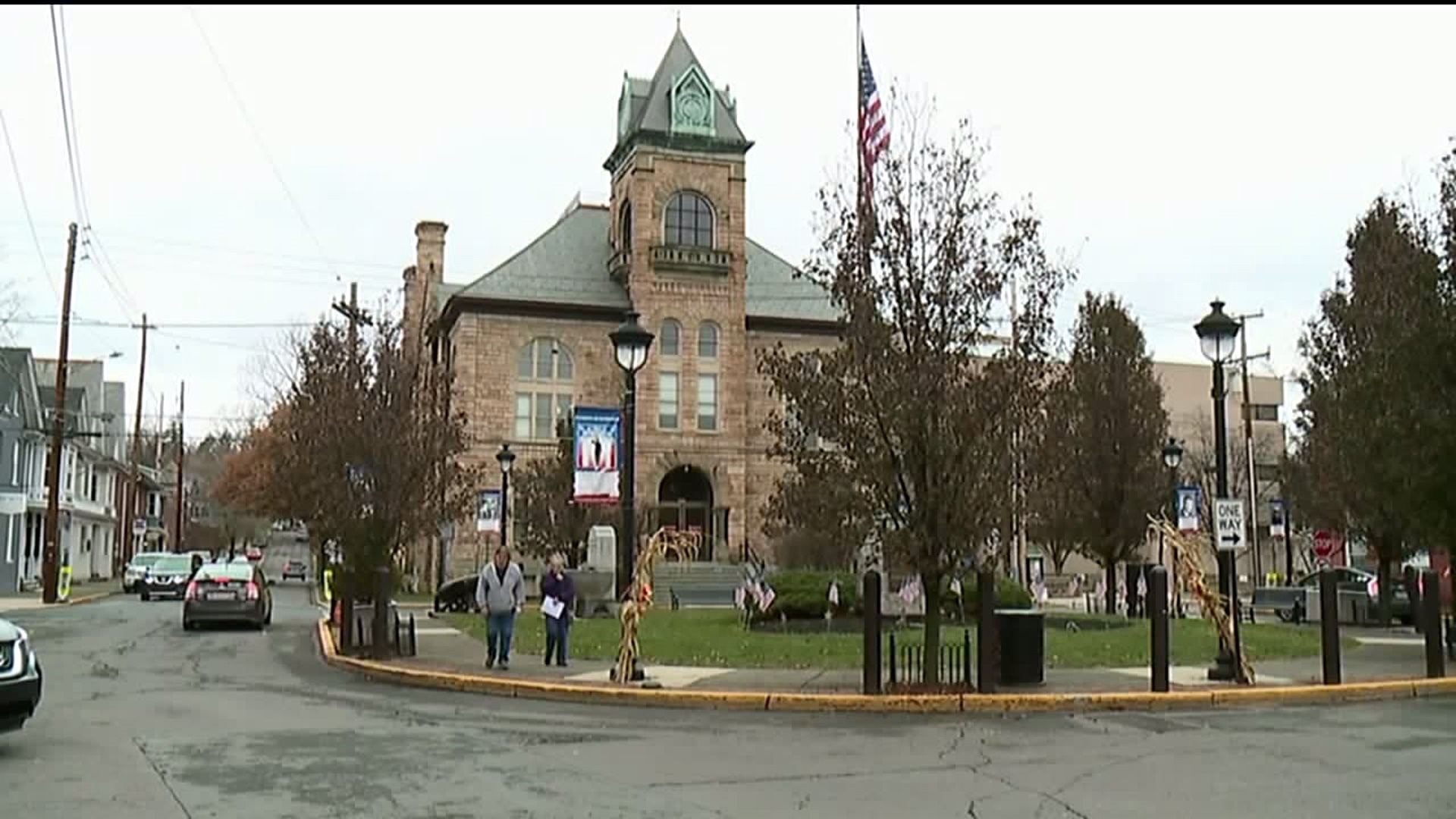 The reason was a technical error.

"All I can tell you is that there was a computer glitch that caused the jury questionnaires not to be reliable. That is the attorneys who looked at them and looked at the way particular jurors answered questions and could not rely on those questions as being accurate. The judiciary decided that because of that, mistrials were appropriate," said Monroe County Commissioner John Moyer.

One trial that came to a halt was the case against three people accused of shooting and killing a pizza delivery driver in East Stroudsburg back in 2017. The case was expected to wrap up this week.

Commissioner Moyer doesn't know who discovered the error or why it took more than a week to realize there was a problem.

He says staff members are working to ensure this doesn't happen again. Especially since a lot of time and money went into each trial.

"Certainly (there) will be costs. Costs associated with starting cases over again and starting from step one. Staff costs associated. So yes and the unfortunate circumstance of jurors who agreed to serve being dismissed without resolution," said Commissioner Moyer.

Newswatch 16 reached out to the Monroe County district attorney's office for comment, but because all three cases still need to be tried, they did not want to comment.

All cases will be rescheduled as soon as possible.