STROUDSBURG, Pa. — Officials at the Monroe County Courthouse have declared three mistrials because of a computer system glitch, including a high-profile m... 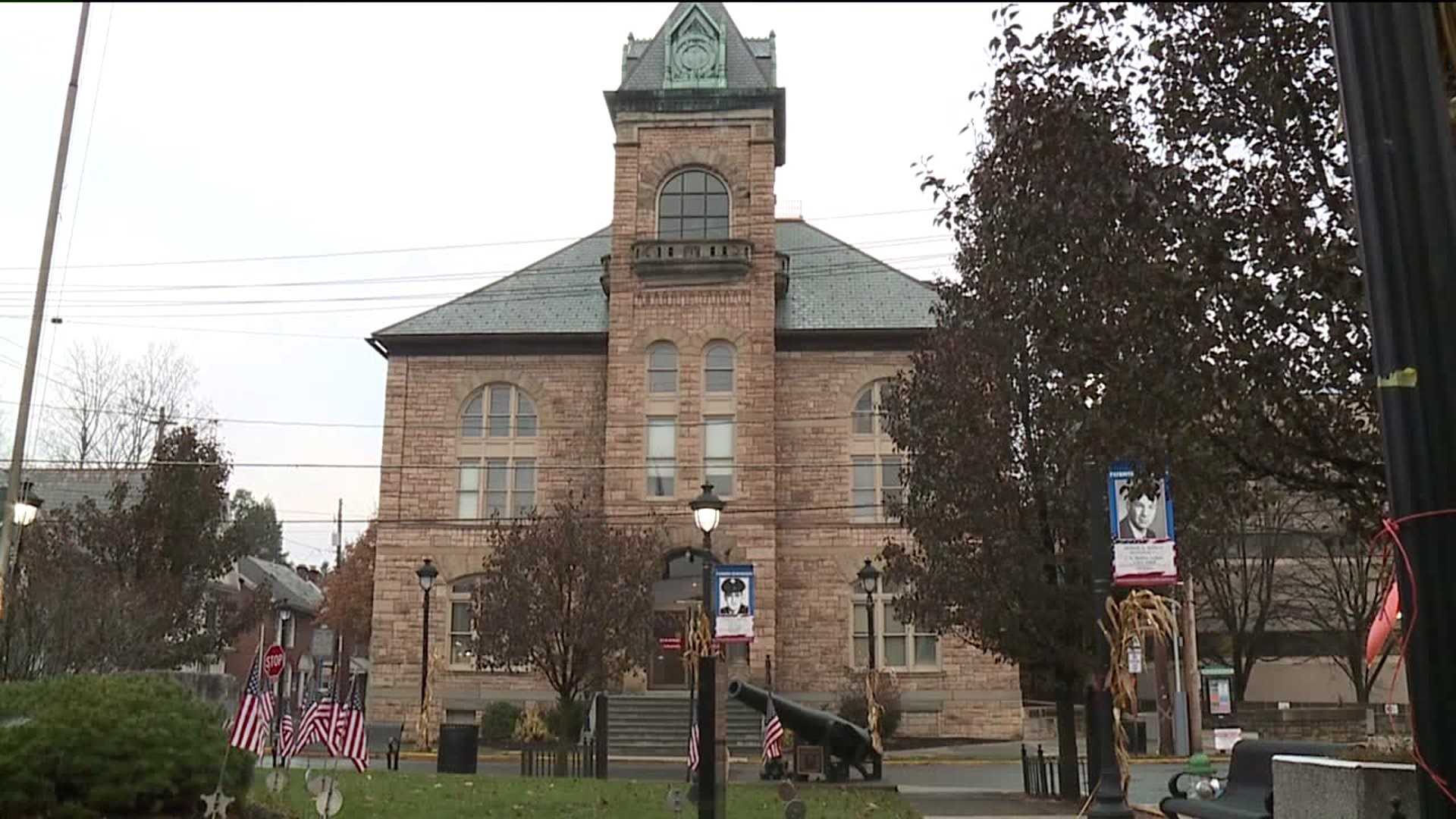 STROUDSBURG, Pa. -- Officials at the Monroe County Courthouse have declared three mistrials because of a computer system glitch, including a high-profile murder case.

Three people: Salvador Roberts, his sister Carolina Carmona, and her boyfriend Israel Berrios were all on trial, accused of luring a pizza deliveryman, Richard Labar, to East Stroudsburg University's campus before shooting and killing him in 2017.

The jury was seated and witnesses had testified when Monday a judge declared a mistrial because of a computer glitch, a software upgrade that could have affected the jury selection process.

Officials at the Monroe County Courthouse said there were two other mistrials because of that glitch. Each case will have to be retried.

People told Newswatch 16 their hearts go out to the victim's families, especially in the murder trial.

"I don't understand how the computer glitch could make it have to be a mistrial like, they have all the information. What is it? Jury selection is the problem? I don't know there should be a way around that so the families don't have to suffer and go through all this again," said Kathy Lichtenstein of East Stroudsburg.