Community spread of COVID-19 in the Poconos

A hospital in Monroe County says it is being flooded with coronavirus patients. So much so, that they say the situation looks more like New York City. 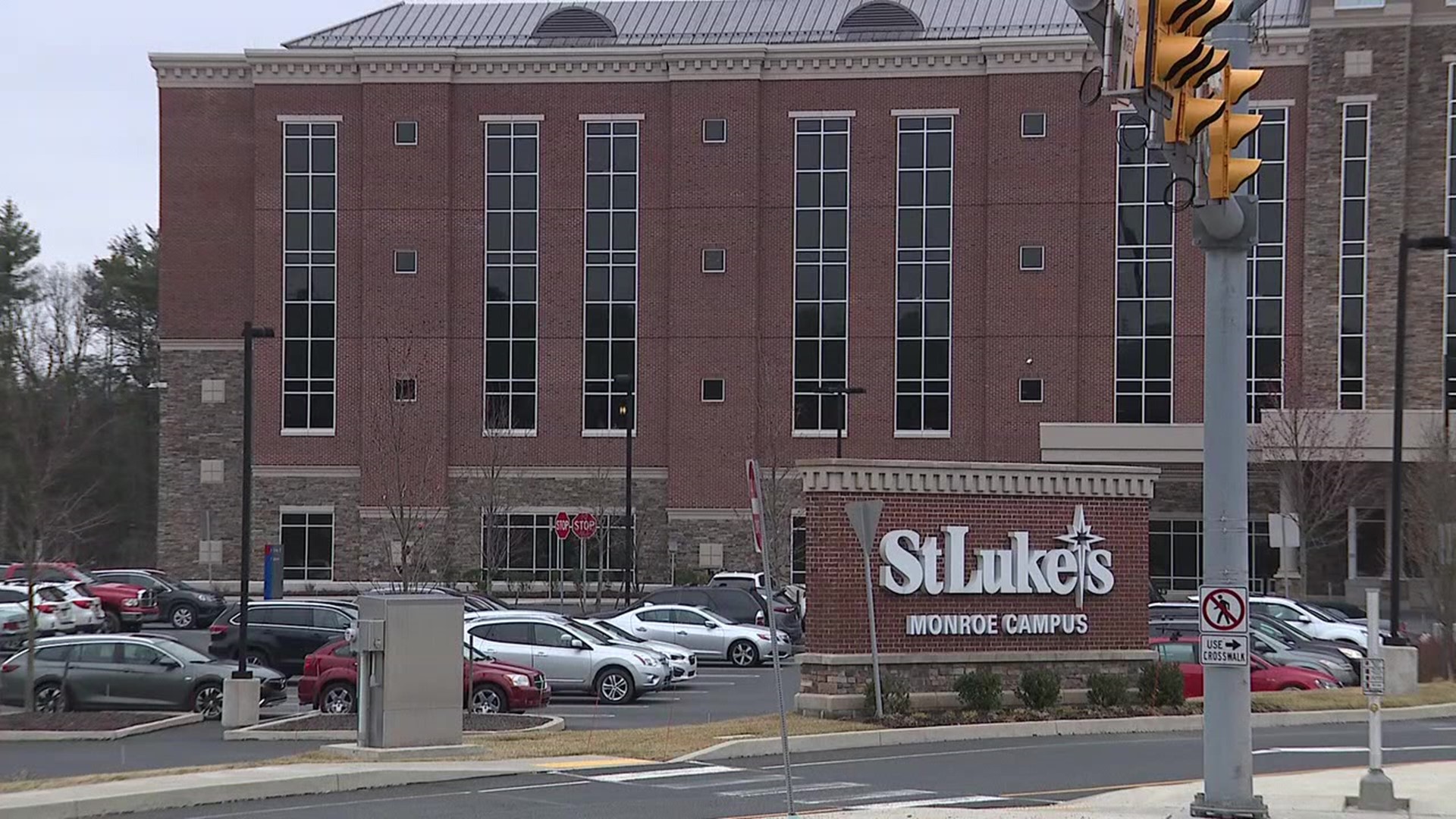 STROUDSBURG, Pa. — Monroe County currently has 182 cases of the coronavirus and seven deaths. To help stop the spread, doctors are asking residents of Pennsylvania, New York, and New Jersey to stop moving between states and stay put.

More than half of the patients coming into St. Luke's Monroe Campus near Stroudsburg are for the coronavirus.

Health care officials are calling this part of the Poconos a hot spot and say the situation in Monroe County resembles what is happening in New York City.

Doctors say community spread is happening now in Monroe county. Originally, patients with COVID-19 symptoms were those who had just traveled from China, Italy, New York, and New Jersey. Now, people are catching the virus locally.

In addition to community spread, doctors believe the case numbers being given out by the state don't accurately represent what is being seen in hospitals.

"The average person I am seeing who comes to the emergency department, and that is really 90 percent of what we are seeing now, I am not testing. The reason why is because that person can go home. I know they have the disease; they have a fever, cough. It's here, it's community spread, but I don't test that person because it is just going to dilute the other testing and delay other testing for the very sick people," said Dr. Peter Favini. "We have someone on a ventilator seven days for a test, I mean that is crazy. If someone can go home and tolerate the disease, they don't need to be tested right away, so that under reports. The other thing is people have secondary homes here. We've seen families bring everyone here from New York City, extended families to their secondary home, and then they get sick, and then it's reported that they are New York residents, so it goes into the New York numbers. It doesn't hit the Monroe numbers. So again, I think the county is grossly under-reported for numbers of cases."