STROUDSBURG — The borough of Stroudsburg has lost a mayor, businessman, and an all-around good man. David Deihl died at his home. He had been battling can... 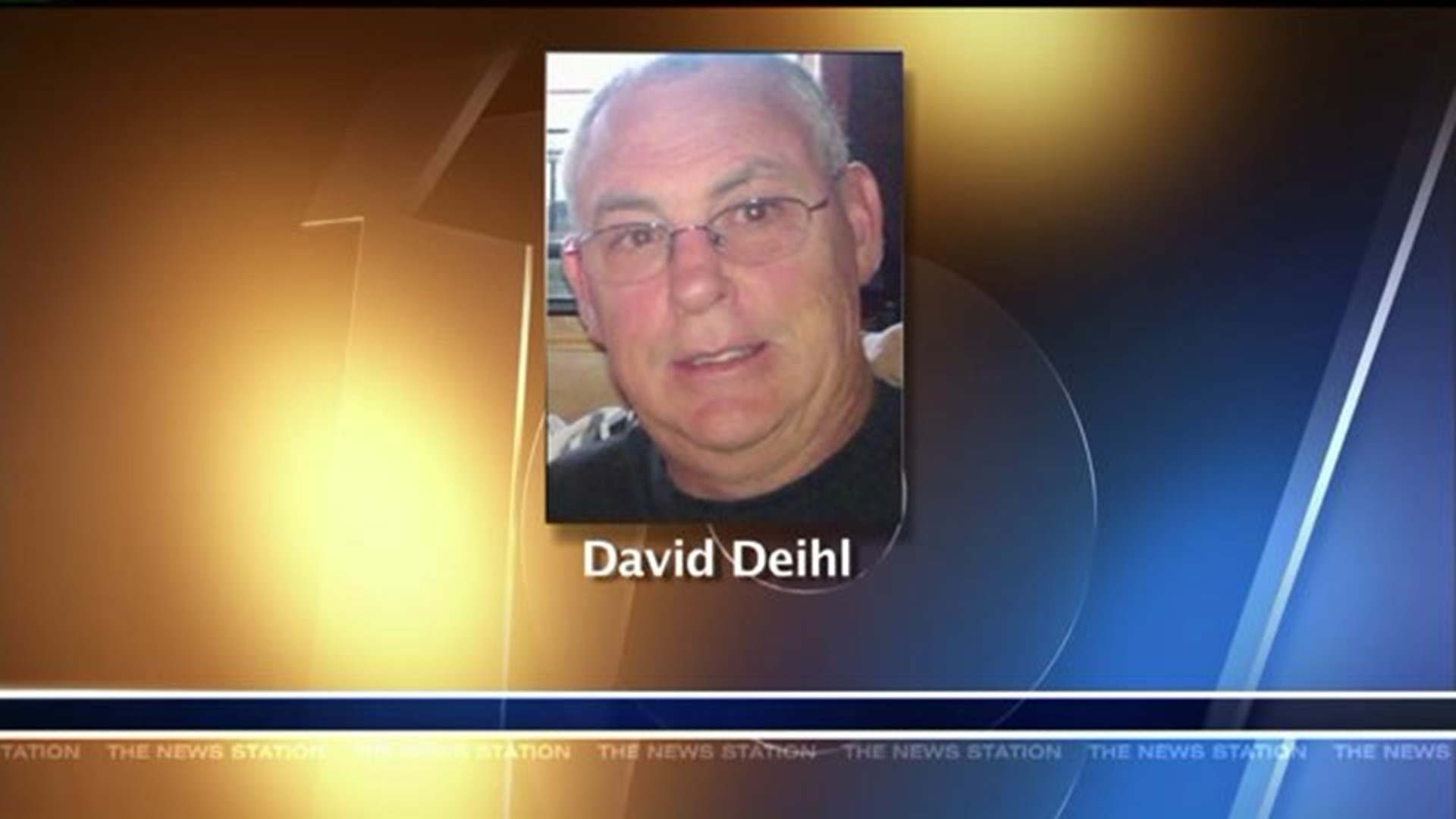 STROUDSBURG -- The borough of Stroudsburg has lost a mayor, businessman, and an all-around good man. David Deihl died at his home. He had been battling cancer.

Many people in town are talking about the legacy this man has left behind.

Stroudsburg’s leader David Deihl loved being mayor, but his seat will sit empty at next Tuesday’s council meeting.

Deihl passed away Tuesday after fighting cancer in his esophagus for some time.

"As a mayor he was a really enthusiastic and outgoing person he was always kind he had a lot of ideas," said borough manager Cathy Thomas.

Thomas says his presence is already missed in the borough. Deihl was sworn in as mayor in January of 2013 and he had big plans to deal with parking issues downtown.

Deihl was also thrilled to be working on bicentennial celebrations in Stroudsburg.

He got an antique Stroudsburg sign and a 15-star flag to add to the celebrations.

Dehil’s daughter Monika said her father loved this town and running the family business – Bill Deihl’s Tires on Ann Street. He also served several terms on the Stroudsburg School Board.

“Everything we did, we tried to live up to the pride of the Poconos because he really felt that we were. He really loved this town,” said Monika Cabrera.

Deihl leaves behind a wife and two children and a community that loved him, even before he became mayor.

"We used to call him the mayor of Stroudsburg because he knew everyone, and everyone knew him. So when the opportunity came, it was like the best thing ever,” said Cabrera.

Friends and family members can pay their respects from 1 to 4 p.m. on Sunday* at the William Clark Funeral Home on Main Street in Stroudsburg.

*An original version of this post listed that date of the viewing as Saturday.