PARADISE TOWNSHIP — Paradise Valley Road just outside Mount Pocono was shut down after a jogger was struck and killed by a vehicle in Paradise Township. T... 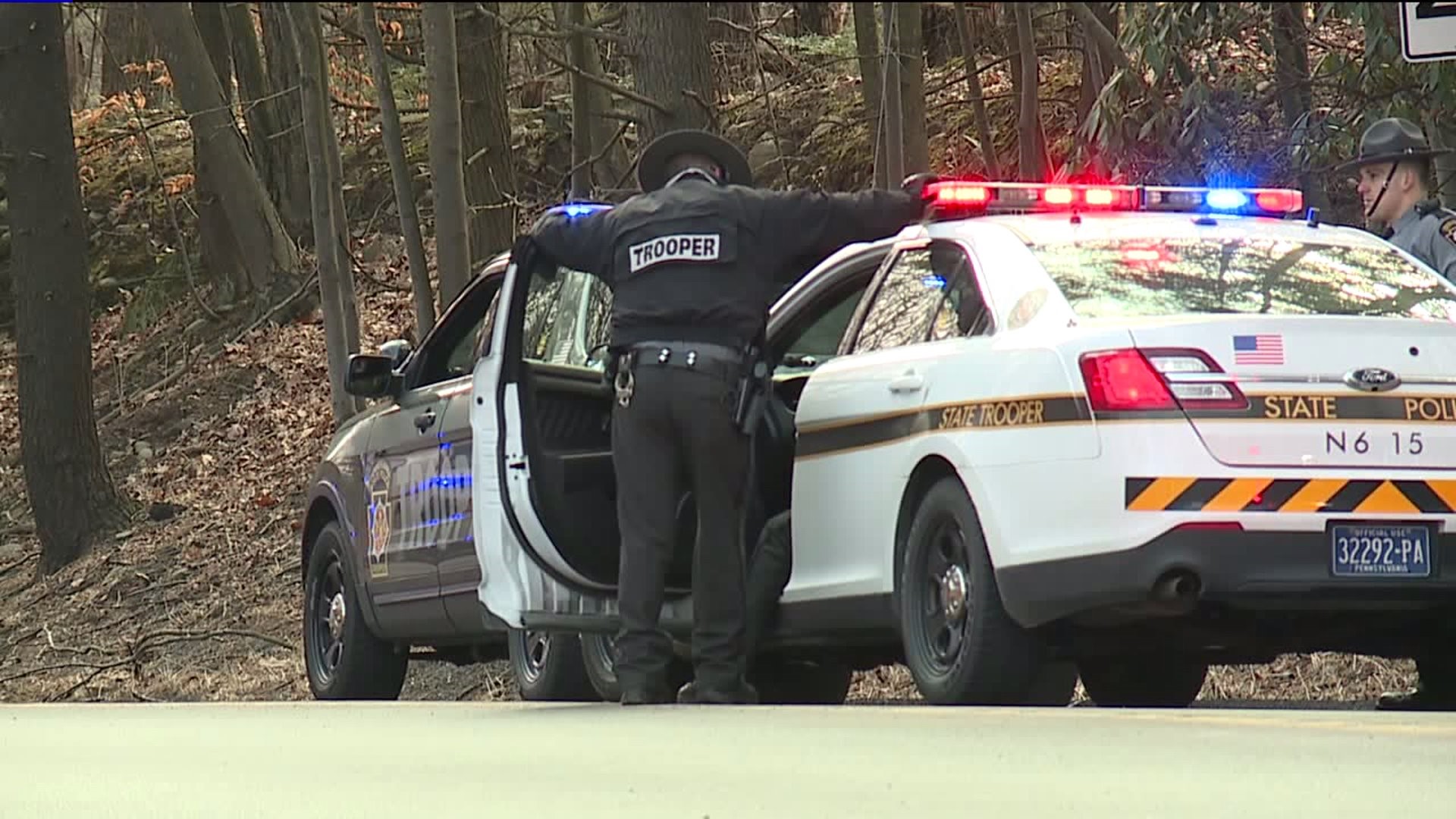 PARADISE TOWNSHIP -- Paradise Valley Road just outside Mount Pocono was shut down after a jogger was struck and killed by a vehicle in Paradise Township.

The victim, identified as Lorraine Hamel was running on a stretch of Route 940 around 7:30 on Wednesday morning. She was just yards away from the development where she lived when investigators say the car driven by 52-year-old Marc Graves hit her.

Now state police have charged Graves with homicide by vehicle and DUI.

Hamel's neighbors were glad to hear someone was arrested.

"It's devastating. That guy should get what's coming to him," said Mary Daley of Paradise Township.

Skid marks left by Graves' vehicle show how he swerved into a tree. Investigators say he then hit Hamel.

Court papers show at the crash site Graves smelled strongly of alcohol and troopers took him into custody.

State police say Graves told them he had been at Mount Airy Casino since 10 p.m. the night before playing poker until 7 in the morning.

"He needs to think twice about going out and drinking all night and then being behind the wheel. What are you thinking, you don't drink and drive, you don't stay up all night."

"What are you thinking, honestly? He has no consideration sounds like," said Grace Daley of Paradise Township.

Hamel was a dentist with an office in Pocono Summit.

"7:30 in the morning, somebody's drunk, I don't understand that," said Emily Mazlo, who owns an alterations shop next door.

"I have a broken heart. She was a good neighbor. She always watched over me because I work by myself. And this time actually, she leaves and I leave work, we always say hi to each other, goodbye," said Mazlo.